This is one of the many things I keep forgetting every now and then. Other things like taking out clothes from the washing machine, watering my plants, okay but this post is not about me being forgetful. I am sure lot many of you reading this post do know this but still its not until you try to break out of the "forEach" loop that you realize you made the same mistake once again. This post is just a reminder for most of us and maybe a short clarification for the rest of us. 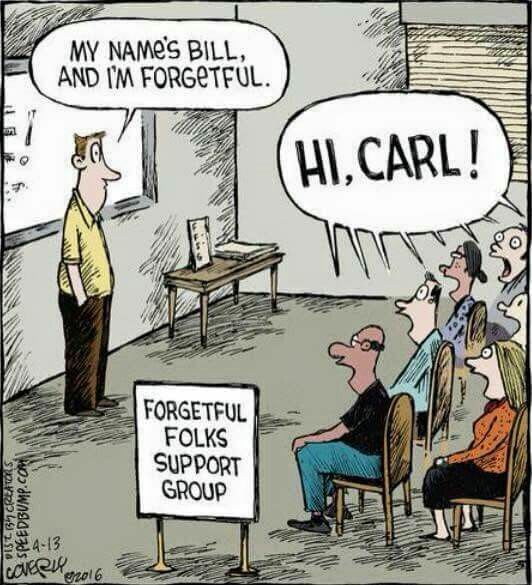 Moving ahead with an example because examples are the quickest way to explain stuff. Lets say we have an array of flowers and we want to collect all the flowers unto my favorite "Tulip" starting from the first one. Yes, please dont make it complicated by throwing in scenarios like what if there are multiple "Tulips". We have an array of flowers, where each flower appears once like so:

How would you do it? If I were you I'd rush to get the "forEach" loop down first but not this time. Lets use the conventional for loop and get this done first. Silly but helpful. Easy said, easy done! Then we shall also try that out with my favorite "forEach" loop. Take a look at the following snippets.

Had you tried that on your own, you'd have come across this error that says "Illegal break statement". You can't break out of the forEach loop after you're done collecting "Tulip". You may have already figured out but don't worry if you haven't and let me tell you how does the forEach loop differ from all the conventional loops. "forEach" more than being a loop, is a function call and you know it right from the syntax. This function takes another callback function and mind it, the callback function has to be a synchronous function. The synchronous callback function essentially is then called in interation on the array on which you did call the "forEach" loop. I understand, that this may not sound very intuitive. So, let me try explaining this with a demo polyfill of the "forEach" function. You can easily make it go crazy throwing errors but for a quick example, it should suffice. For complete implementation you can see this.

Accomplishing the task we took as an example here for this post, is not a tough job. There are numerous ways this can be done but apart from this example, for your use-case checkout the alternatives available at your disposal. Again, this is not an exhasutive list but then the purpose of this post is served and anything beyond this would only stretch the content unnecessarily I believe. Also since I have now written this post, I think I won't repeat this mistake or will I? 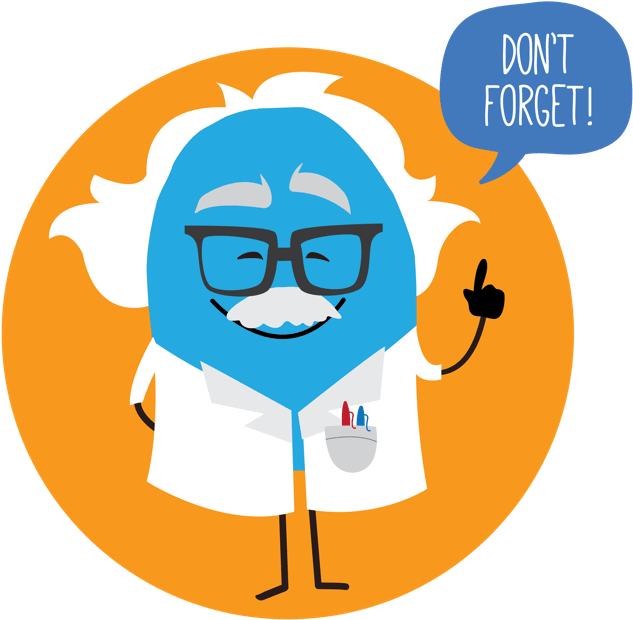 How to crack FAANG Interviews?