SOLID principles are a set of principles set by Robert C.Martin (Uncle Bob). The main goal of these principles is to design software that is easy to maintain, test, understand, and extend.

After introducing the Single Responsibility Principle in a previous article, in this article, we will discuss the Open-Closed Principle the second principle in SOLID.

Lets agree on something

Before diving into this principle, lets agree on something. I believe you agree with me that software design is not a straightforward process and the main characteristic of any software is its mutability nature over its lifetime.

If we knew that upfront, I think the main goal we need to achieve is building software in a way that accommodates this mutability and minimizes the chances to introduce new bugs due to changing business requirements.

In fact, the word SOFT_WARE promises that any software should be flexible and mutable. So, software should follow some proven design principles in order to achieve this promise, one of them is the Open-Closed Principle (OCP). 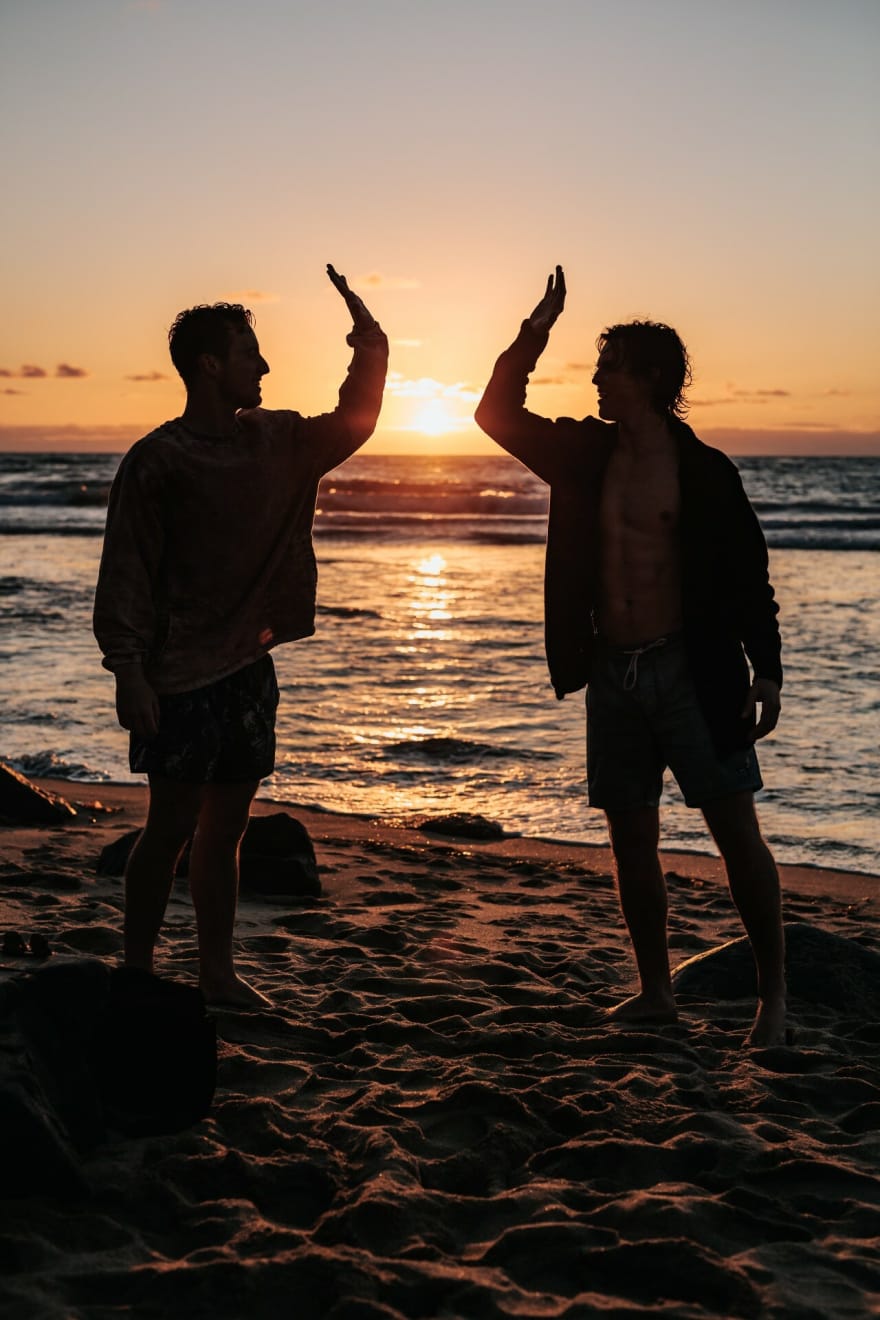 The Open-Closed Principle is responsible for the O in the SOLID principles. Robert C. Martin considered this principle the most important principle of object-oriented design. However, he wasn't the first one who defined it. Initially, Bertrand Meyer wrote about it in 1988 in his book Object-Oriented Software Construction. He stated it as:

Software entities (classes, modules, functions, etc.) should be open for extension but closed for modification

But what does that mean? Simply, it means that if your business requirements change you shouldn't modify the existing code ( Closed for Modifications ). Instead, you should add a new code that extends the existing code without affecting it (Open for Extension).

As a result, the final entity that is complied with this principle would have two features:

If you're reading about this principle for the first time, you might think that there is a contradiction. How software should be closed for modifications and open for extensions at the same time?

Well, to clarify this point, lets introduce the Plugin Architecture.

Plugin Architecture as a practical example for OCP 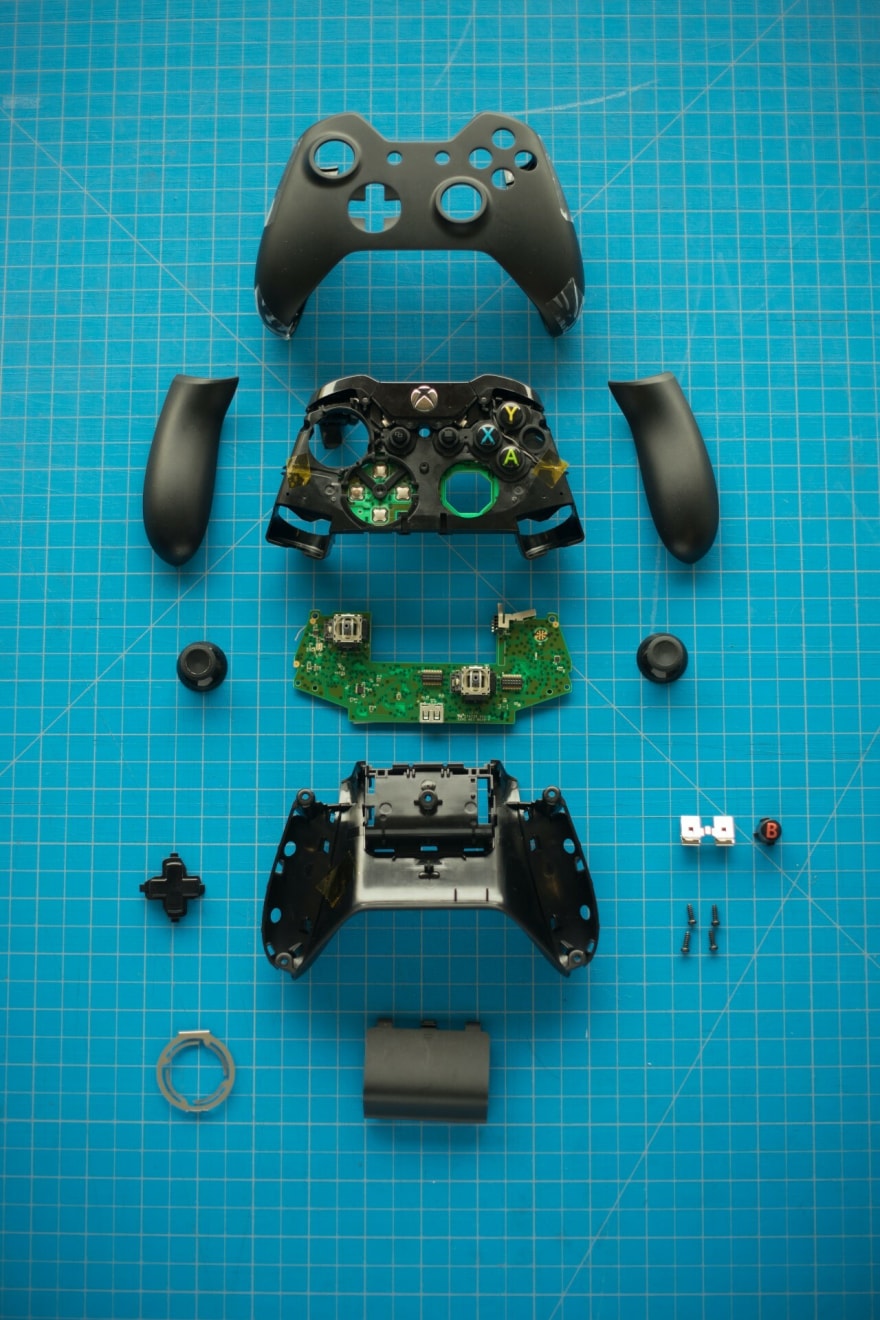 In his article, Uncle Bob said:

Plugin systems are the ultimate consummation, the apotheosis, of the Open-Closed Principle

But what's making the Plugin Architecture so special? Think of it, if your system is built of some plugins which could be plugged or unplugged easily without affecting each other. Every plugin does one single responsibility and does it very well. The system knows nothing about any new plugin that needs to extend it. Instead, this new plugin just has to fulfill the system contract. That means adding or removing a plugin doesn't impact the existing code at all.

Yes as you might think, the OCP and SRP are somehow connected with each other.

Let me cite what Uncle Bob said to emphasize how powerful is the plugin architecture:

Do you really get it very well?

I believe that you think like me when I studied this principle: Really! that's interesting. If we can achieve this principle in our design or building any system based on plugins, there are no issues or breaking changes we would face in the future.

But think again, what would you do if you need to add a new feature to your class? Typically, the first thing you usually do is open this class and add your feature, which is very reasonable in most cases.

Take a look at this example:

If you have the previous example, and your manager asks you to remove the tax. What is the first thing you're going to do? That's obvious.

So, does it make sense to you to add/remove new/old functionality without touching the existing code? The short answer is yes, but it isn't as simple as you think. Lets continue.

The hard parts of OCP

I think that the OCP is the most misunderstood among the 5 SOLID principles. However, if you apply it correctly in your design, it will be the most helpful than the others.

Possibly, you might read the definition of this principle and then ask yourself, how can I apply it correctly? what are the steps that I have to follow to fulfill it?

I have tried to simplify the previous section as I can, but in case you lost, here are the practical ways to follow the OCP:

After introducing the OCP in theory and its limitations, lets jump into practical examples to see how can we apply the OCP in our code.

Approaches to applying the OCP 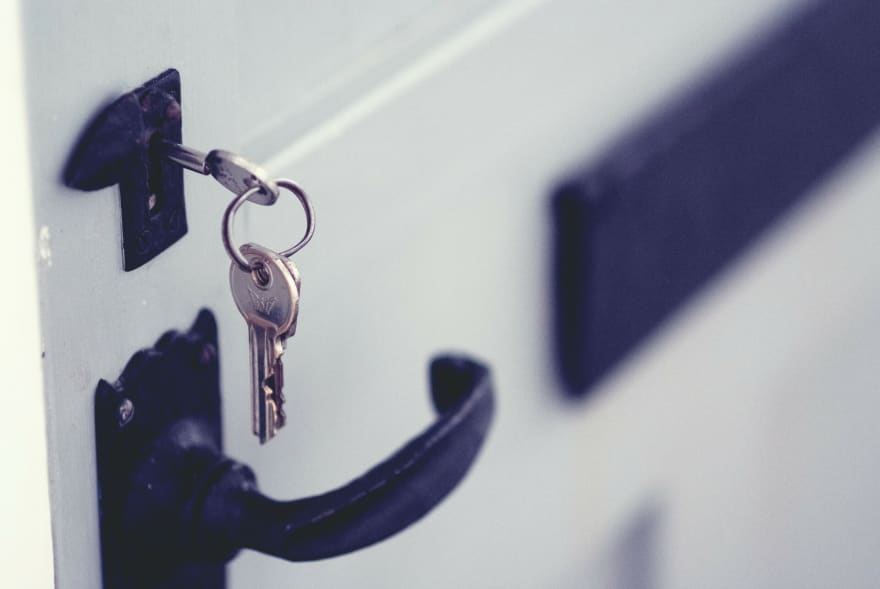 Lets start with this concrete example, and try to refactor it with the OCP in mind.

This approach is the simplest and the most intuitive way to apply the OCP and at the same time, the ideal choice in Functional Programming.

Simply, in this approach, by passing arguments to a function, for example, we can change its functionality. This function would be open for extensions by changing its arguments.

Lets refactor the above example by applying the OCP and keep this approach in mind:

Now, as you see, this function can print any message instead of just a fixed one. So this function is opened for extensions by changing the message it prints.

As we said, the OCP was first used by Bertrand Meyer in his book Object-Oriented Software Construction. In fact, Meyers original approach was to use inheritance as a core mechanism to apply the OCP.

Whenever your class needs to be changed, instead of modifying the existing functionality, this approach encourages you to create a new subclass that holds the new implementation or overrides the original one as required. And leave the original implementation unchanged.

Lets refactor our example and keep this approach in mind:

As you see, instead of modifying the original class Logger, we have just added a new subclass AnotherLogger that overrides the parent class behavior which is the log method.

3- Total Abstraction via Composition and Interfaces

Maybe, you heard before about Program to interfaces, not implementations or Composition over inheritance, didn't you? Because of inheritance limitations, Robert C. Martin redefines the OCP to use composition and interfaces instead of Meyers inheritance. But how can we use it?

In this approach, instead of setting your new functionality directly in the main class, you move it to another class and then reference this new class into the main class by Dependency Injection. And any injected class must implement an interface. Once the new class implements this interface correctly, the main class can eventually use its functionality. That's how can you use composition and interfaces over the inheritance.

Lets jump into our example and apply the composition using interfaces:

The main benefit of this approach is achieving Polymorphism which in turn achieves the Loose Coupling. 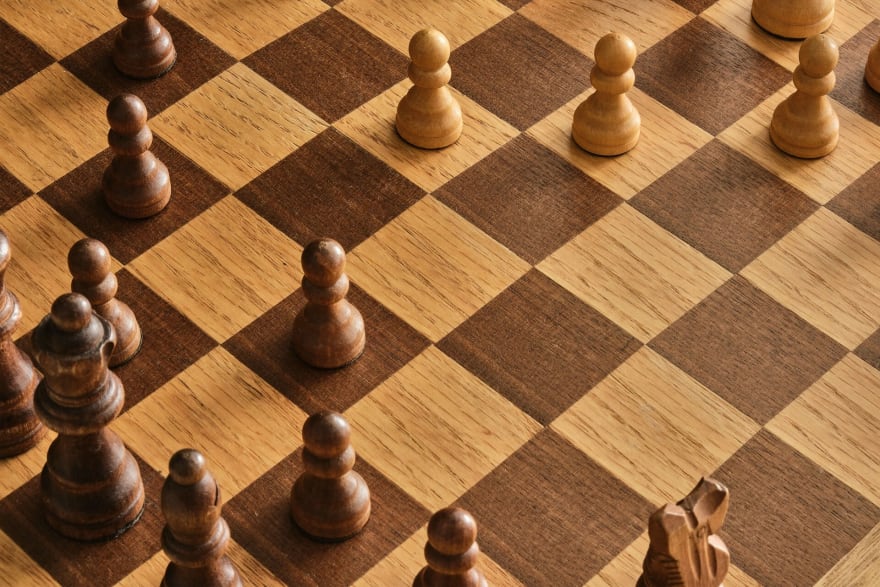 The strategy design pattern is a great example that achieves the OCP in an elegant way. It is one of the most useful design patterns. It is mainly based on programming to interfaces. Lets see how it works.

You have a problem that can be solved in multiple ways. These ways are called Strategies, every strategy encapsulates a different solution for the problem. All these strategies must implement one interface to solve this problem. This problem is in a class called Context. These strategies can be injected into the context in many ways like Dependency Injection , Factory Design Pattern , or simply, by If Condition. Take a look at this diagram:

Now, your code is open for extensions as it enables you to use different strategies as long as they implement the required interface. And closed for modifications because the context class itself doesn't have to be changed, it solves its problem with any strategy, no matter what exactly the strategy is.

I wrote an article before about the Strategy pattern, you can check it out here.

After this explanation, I think you have an idea about the benefits of applying OCP in your code. Lets summarize some of them:

After introducing the Single Responsibility Principle, the first SOLID principle, in an earlier article, in this article, we have discussed the Open Closed Principle, the second one.

As we saw, this principle is one of the most important design principles. Following it lets you create modular, maintainable, readable, easy-to-use, and testable applications.

Although the benefits you gain from applying this principle, it isn't easy to apply it. There is no one way to apply it, it is impossible to predict every single point of variations upfront, and it is hard to define the right level of abstraction your application really needs.

On top of that, we introduced a practical way to follow this principle. Firstly, solve your problem using simple concrete code. Don't abstract everything upfront. Secondly, try to identify the point of variations in your application. If you have a feature that continually changes, it might be a point of variation. Finally, if you have identified these points, you should likely think about OCP, modify your code and try to make it extensible as you can for future needs.

Finally, we have introduced three ways that enable you to apply the OCP and knew that the recommended way is using Composition and Interfaces.

If you found this article useful, check out these articles as well:

Thanks a lot for staying with me up till this point, I hope you enjoy reading this article. 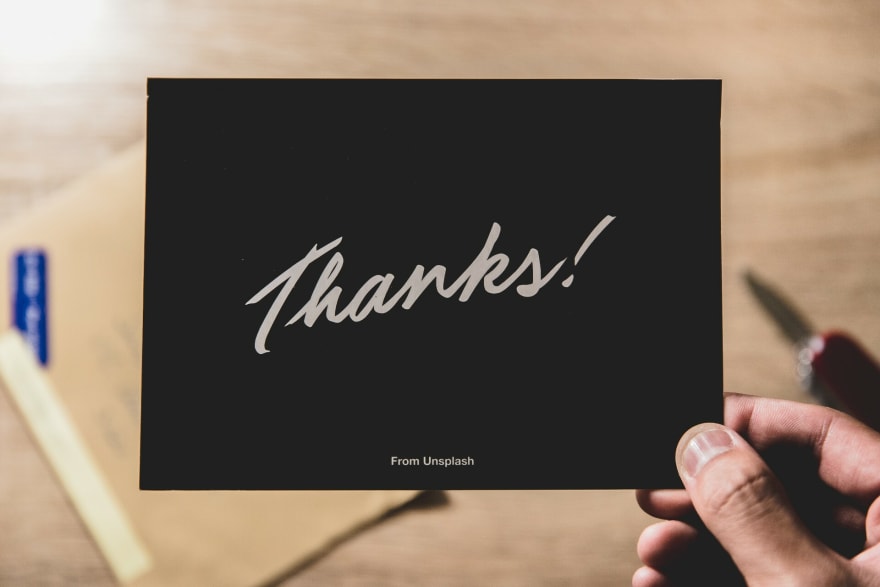 10 GitHub repositories you must know as a JavaScript developer

Once suspended, mayallo will not be able to comment or publish posts until their suspension is removed.

Once unsuspended, mayallo will be able to comment and publish posts again.

Once unpublished, all posts by mayallo will become hidden and only accessible to themselves.

If mayallo is not suspended, they can still re-publish their posts from their dashboard.

Once unpublished, this post will become invisible to the public and only accessible to Mohamed Mayallo.

Thanks for keeping DEV Community 👩‍💻👨‍💻 safe. Here is what you can do to flag mayallo:

Unflagging mayallo will restore default visibility to their posts.