For a long time, I wanted to learn and get started with WebGL. Having done some work with OpenGL I thought WebGL would be a great addition to know and learn. This is when I came across three.js.

Three.js is an awesome 3D library for working with graphics on the web. It is written in JavaScript but does not have native support for React. Having worked with React a lot I wanted to use the expressiveness of React combined with the power of three js. This is when I found react-three-fiber. It is a lightweight React renderer for three.js and works well.

This is a three-part series of articles where we will see how we can use React, three.js, and react-three-fiber to create a game of pool table.

Now that our project is set up let's do the fun part and jump into coding.

This is a project structure that I like to follow and by no means, you've to do this. This is how I like to organize but feel free to move things around.

Inside the src directory let's create different directories for components, views, utils, and assets. Your directory structure should look something like this

This will create a cube mesh for us.

Let's go and see what each line does.

All the jsx tags that you see are react-three-fiber wrappers around three.js objects

Congratulations you just created a cube and added it to the scene. The next step is to render the scene inside of a canvas element. You all know how to do this, so bye-bye and happy coding.

I was just kidding. So now, let's create a canvas.

We are done at this point. Just go and run npm start and you'll be able to see your beautiful cube in the browser. 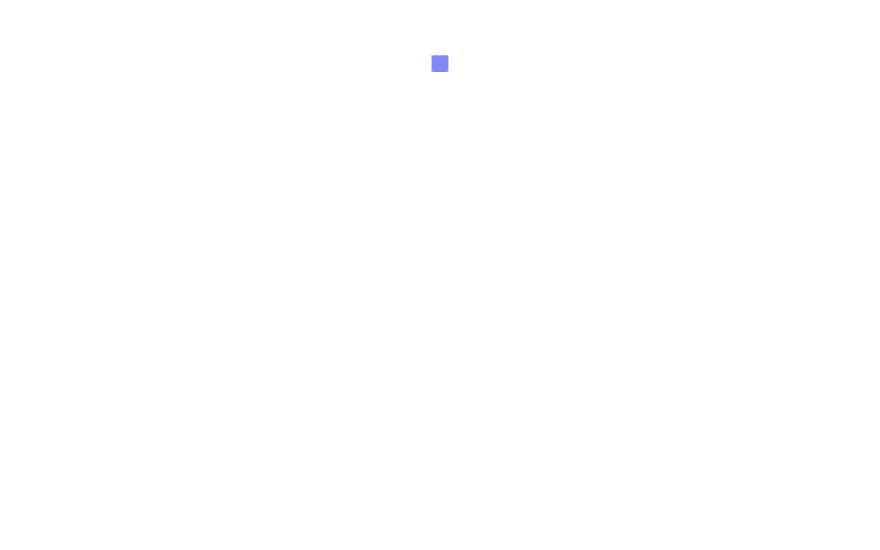 I hope you're happy with the effort you just put in but as you can see the cube looks more like a square. Don't panic, believe me, it is a cube. To see it as a 3D object let's add mouse/track-pad controls so that we can perform pan, rotate and zoom(aka orbit controls).

Start the app and nothing will have changed but now you'll be able to use your mouse-wheel/track-pad to zoom in and out while holding on to the left click will allow you to rotate and inspect the cube from all sides as well as allow you to pan. You should be able to do something like this shown below. 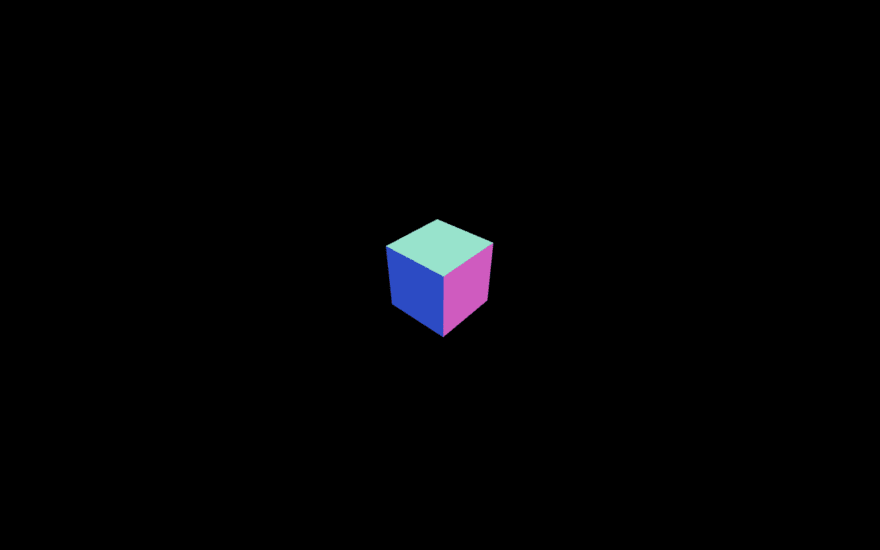 Before we jump into modeling out our pool table there is just one last thing that we want to do. Let us just adjust our camera a little bit so that we can see how to change the default settings on the camera.

This concludes part 1 of the three-part series. I'll be posting the upcoming parts in the following days.

Peace out and happy coding!!!

A practical example of Suspense in React 18

Once suspended, manan30 will not be able to comment or publish posts until their suspension is removed.

Once unsuspended, manan30 will be able to comment and publish posts again.

Once unpublished, all posts by manan30 will become hidden and only accessible to themselves.

If manan30 is not suspended, they can still re-publish their posts from their dashboard.