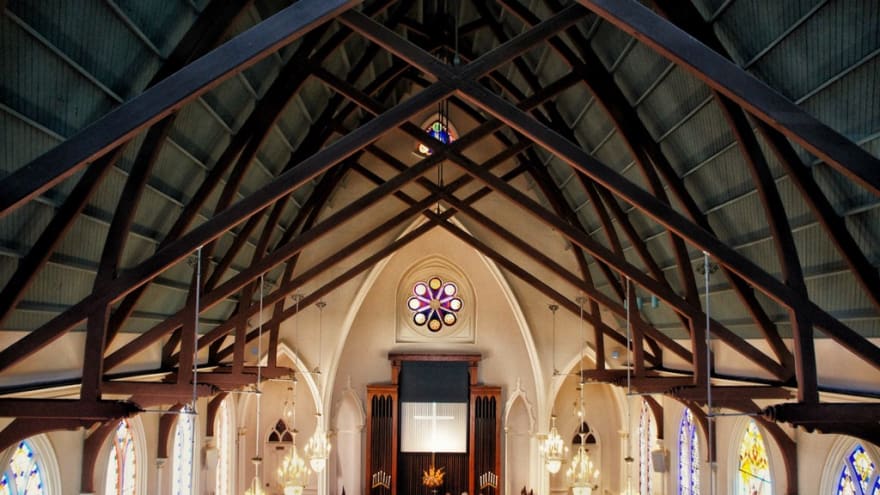 Photo by Edward Ma on Unsplash

For example, we can split “subword” to “sub” and “word”. In other word we use two vector (i.e. “sub” and “word”) to represent “subword”. You may argue that it uses more resource to compute it but the reality is that we can use less footprint by comparing to word representation.

This story will discuss about SentencePiece: A simple and language independent subword tokenizer and detokenizer for Neural Text Processing (Kudo et al., 2018) and further discussing about different subword algorithms. The following are will be covered: 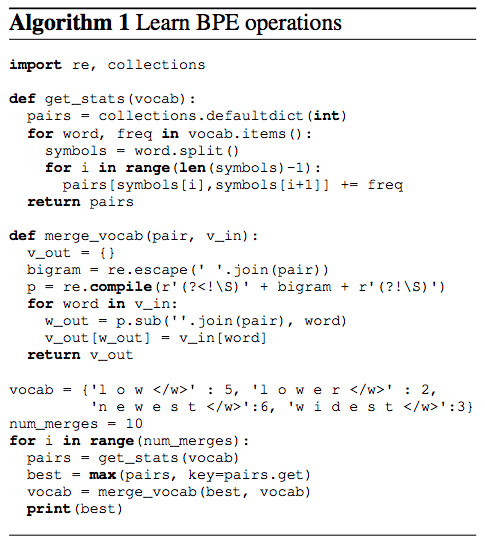 Taking “low: 5”, “lower: 2”, “newest: 6” and “widest: 3” as an example, the highest frequency subword pair is e and s. It is because we get 6 count from newest and 3 count from widest. Then new subword (es) is formed and it will become a candidate in next iteration.

In the second iteration, the next high frequency subword pair is es (generated from previous iteration )and t. It is because we get 6count from newest and 3 count from widest.

Keep iterate until built a desire size of vocabulary size or the next highest frequency pair is 1.

Kudo. introduced unigram language model as another algorithm for subword segmentation. One of the assumption is all subword occurrence are independently and subword sequence is produced by the product of subword occurrence probabilities. Both WordPiece and Unigram Language Model leverages languages model to build subword vocabulary.

So, any existing library which we can leverage it for our text processing? Kudo and Richardson implemented SentencePiece library. You have to train your tokenizer based on your data such that you can encode and decoding your data for downstream tasks.

First of all, preparing a plain text including your data and then triggering the following API to train the model

It is super fast and you can load the model by

To encode your text, you just need to

For more examples and usages, you can access this repo.

I am Data Scientist in Bay Area. Focusing on state-of-the-art in Data Science, Artificial Intelligence , especially in NLP and platform related. Feel free to connect with me on LinkedIn or following me on Medium or Github.

Getting started with Tensorflow 2.0