Yesterday I write a post about Building a News App in django, you can find it here

Now we are going to deploy this django app on heroku

Go to the heroku and signup as a new user, after activating the account you will be redirected to dashboard, it will ask you to create app 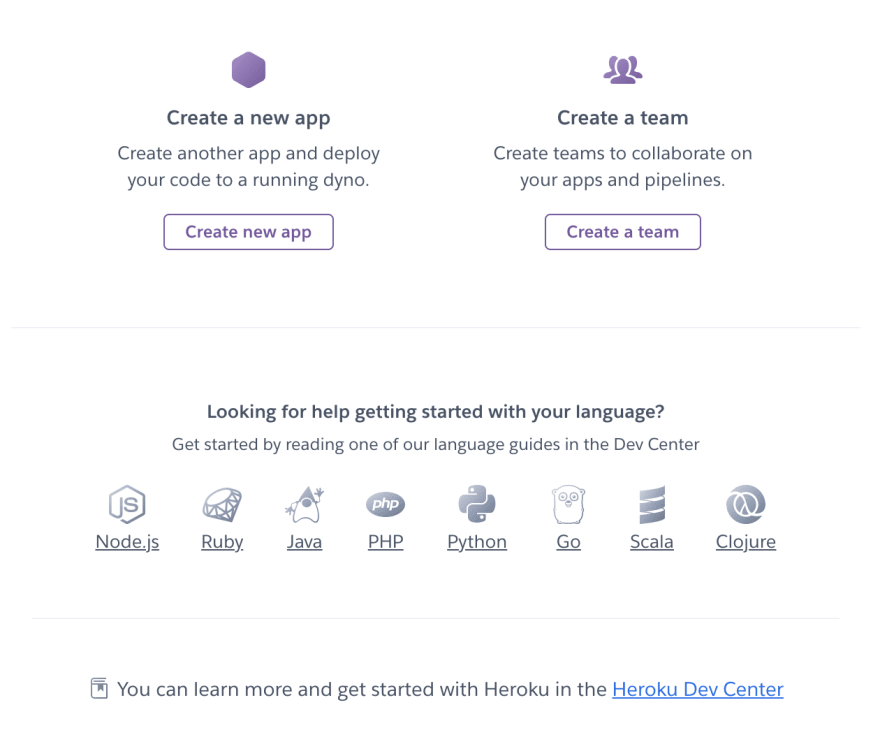 after this will you get page like this, with the details how to deploy the project 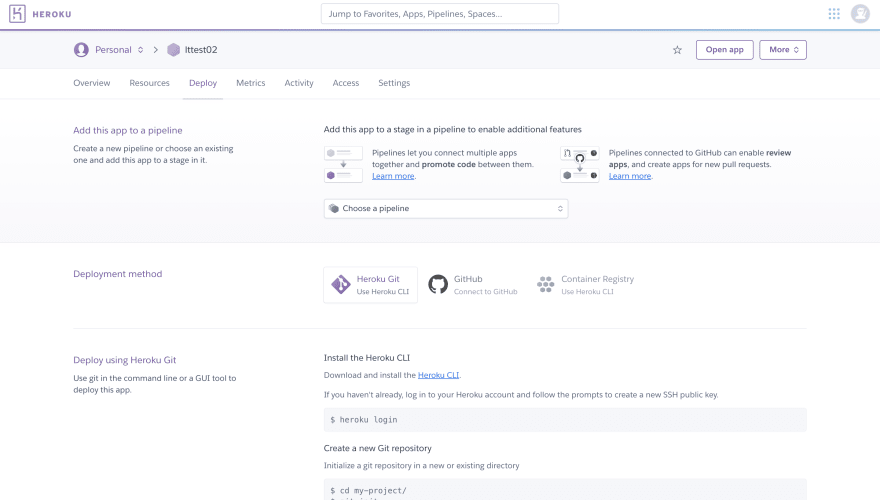 click the open app, then it will prompt to the url where you will access the news app, for now you will see the default content.

Instructions to deploy apps in heroku 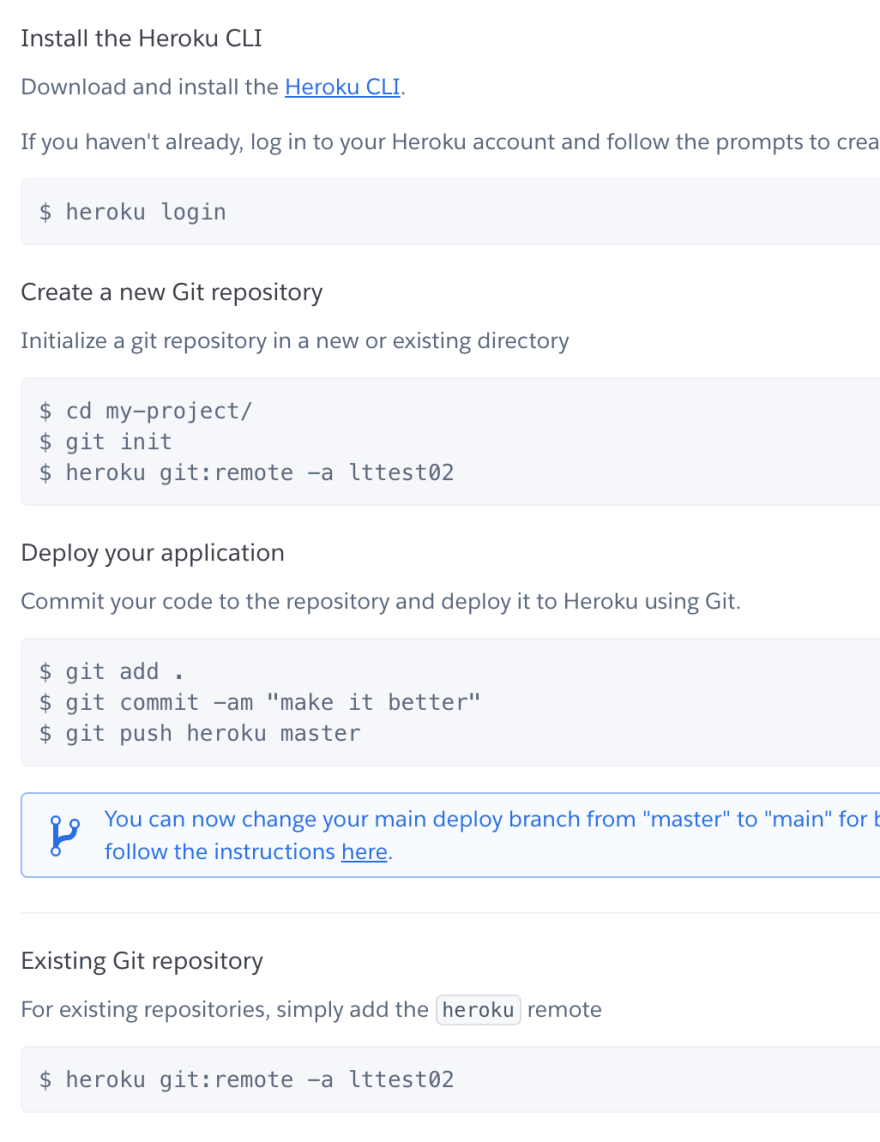 We will use heroku cli to deploy the project, install the heroku cli using this command, i'm using mac it may vary for you, depends which operating system you are using

To check heroku is installed, use the heroku --version command

and then initialize a git repository

same as git, commit the code

you may get error in this, You can now change your main deploy branch from "master" to "main" for both manual and automatic deploys.

if you want you can delete the old branch

in this project deployment I'm not using the static files so I'm disabling it, for further reference check here Collectstatic error while deploying Django app to Heroku

you can see the status in terminal or in Activity Feed 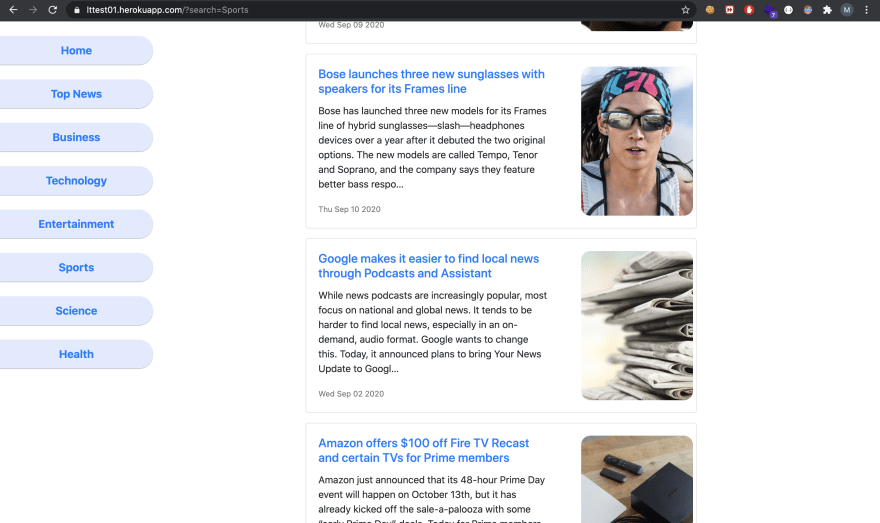 Don't forget to check this post Building a News App in django.

Thanks you, have a great day ahead.🤪😎