With the evolution of AI comes many tools for product developers. AI isn’t replacing your job, it’s making it easier and here’s how.

The COVID-19 pandemic displaced a lot of jobs, but also accelerated the growth of low code technologies. In a forecast report by Gartner, the market will grow by 23% during 2021 and continue to rise. Along with the exponentially growing AI industry and advancements, many are wondering if their jobs will become obsolete as they become “easier”.

Personally, I’m not too worried about an AI replacing me. As a matter of fact, AI does more help than harm, especially for programmers or those interested in becoming a developer. The low code AI tools industry is growing, as companies have started to sell to developers, small teams, instead of pitching to a CEO, CMO, CTO, etc… These tools empower developers to spend less time doing and more time thinking.

There are two AI tools I’ll be discussing, primarily because they’re both built for the product developer community. A product developer is essentially anyone who has coding experience and works as a frontend, backend, full-stack, mobile etc… The first is Codex, created by open AI that helps programmers by generating code.

Back in August, I participated in the Codex Challenge and experienced firsthand how it enhances coding. It felt like I was “doping” as I wrote a couple of lines on design and poof, code that would’ve taken me hours of documentation sifting appeared. Since then, I got accepted to their private beta and have been doing silly things on it in my spare time. I’ve been playing around with the tool and it sets the bar high for what the future of low code AI tools should feel like.

First, the tool greatly lowers the skill floor for potential programmers. Second, it should have the potential to enhance an expert’s skill. Here’s Open AI’s 30-minute demo that builds applications. A game, where a player can move around to dodge a falling object. 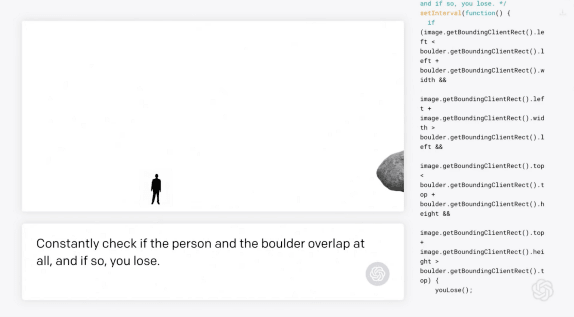 Watch as Open AI creates an interactive game in 10 minutes

As you can tell, it’s not the best coder. It’s missing major optimizations that an expert could add in a jiffy, but it shaves a lot of time with building the bare bones or MVP. My favorite use of codex is for proof of concept designs with CSS.

Written on the Codex JavaScript Playground, code hosted on JSFiddle

Codex makes prototyping easy with low code, and revision. Here the images aren’t loaded, but you may replace the src manually to find what you are seeking.

Starting September, I was hired at Mage, so take this with a grain of salt. Yes, I work here, but I find value in the product. So much so that I changed careers just to work here.

Mage’s magic comes from being another tool for developers but aimed at making data science and data analysis easier. Similarly to Codex, the skill floor is greatly reduced as it’s as simple as importing data, selecting which columns, and what use case you want. Here’s a video of the tool. 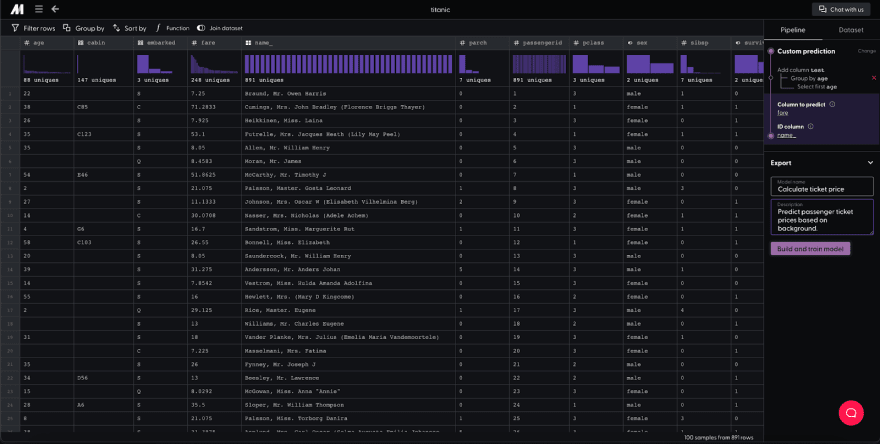 While still in private beta, it makes model training so much easier

Then experts can build on the tool to improve their models by incorporating the feedback from their model metrics then redeploy with new feature sets. 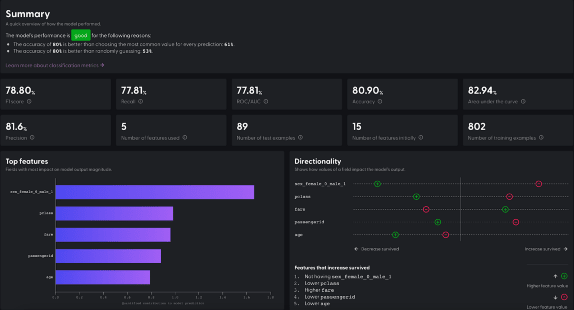 It detects why a model may be good or bad, and is transparent about the process.

With all these stunning new tools that make our lives easier now’s a good time to re-evaluate your path. As product developers, we need to shift our workplace focus from productivity to creativity.

AI is vastly more productive than us, but it lacks creativity in design. If we understand the process, we can use these low code AI tools to enrich the programmers’ experience rather than replace them.

Jack of all trades

Historically, AI has been efficient at completing a single specific task, so as humans we need to be good at multiple tasks. Most of these specific tasks are monotonous and take a mental toll, such as pushing a button repeatedly every 10 seconds. Worst of all they’re expendable and replaceable jobs. That’s why it’s crucial to learn more by asking around to help others in your workplace by tackling new tasks you’re unqualified for.

The skill floor may be going down, but that doesn’t mean the skill ceiling is either. Set goals to become an expert in your field and leave a mark to differentiate yourself. For me, that’s writing about technology, focusing on AI and other topics I’m fascinated with. I have an interest in SEO and writing, so I spent time watching ahrefs academy guide on blogging and SEO, which led me to try out guest posting.

Those are my two cents on the growing demand for low code AI tools and what you can do to avoid being left in the dust. These two tools left a good impression on me, leaving me interested in what other tools are out there, preferably for fellow product developers. I’d love to hear about what low code AI tools you’ve tried, and what make or break experience you’ve had with them!

4 Ways to Level-Up Your JS Destructuring and Spread Syntax

How to predict the future using Python 🐍?