When working with AI, it’s common to have too much data; especially when training models. In this guide, we’ll cover how to look at relationships made when combining dataframes using concat.

Welcome to the 1st part of the “Product developers’ guide to customizing data in AI”. In this series, we’ll go over intermediate concepts and run through examples using Pandas. We’ll start by looking at a common dataset about email information and progressively tailor information. By the end of the series, you’ll be ready to tackle designing machine learning datasets for training machine learning models.

In this guide, we’ll be using the email content dataset along with Google Collab. We’ll import the dataset, and chop it down. If you need a refresher on anything mentioned above, please refer back to part 1 of the beginner’s guide.

To understand how to customize data in AI, we need to dive deeper into relations within set theory. To start off, we’ll look at the 2 most basic relationships, unions and intersections. Think of multiple datasets, and within each, there may or may not be duplicate values that are mutual to another dataframe.

Unions are useful for a general outlook of all the values removing duplicates.

For a union, this is a combination of all the values, and returns all values with the mutual values listed exactly once. 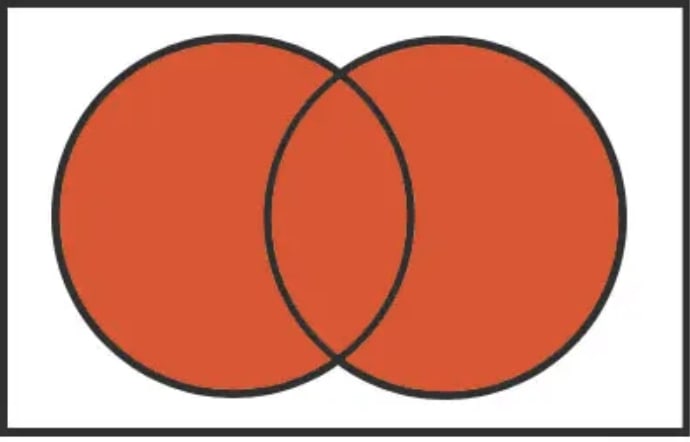 The area of all the sets (Source: mychartguide)

But for an intersection, it takes the combination of all the values, and only returns the mutual values. 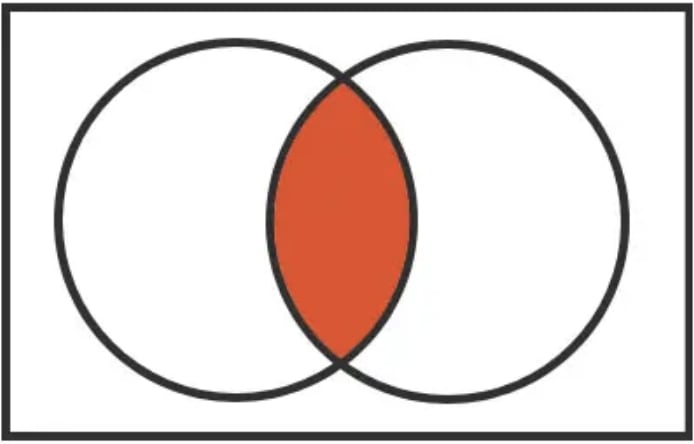 To start off let’s follow a common practice among data scientists to “fold” the data. This is especially useful for training machine learning models as it breaks down the data for training, testing, and validation sets. Let’s start with a fold of 2 parts, or a half on our email_content dataset. Imagine the dataset as a piece of paper. After folding the piece of paper in half, it breaks it down into exactly 2 pieces. 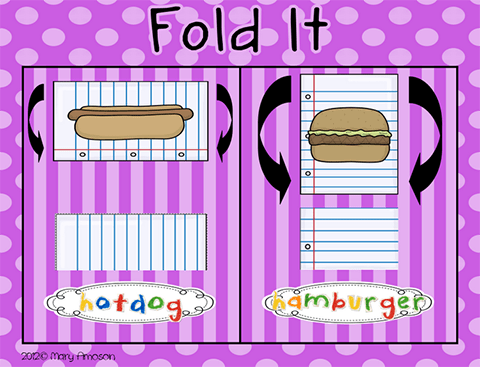 One way to fold paper is hotdog style, by folding horizontally through the center. In Pandas, this is accomplished by taking the maximum length of the rows and dividing it into segments. For our dataset, let’s take an arbitrary number to section it by. There are other alternatives, but iloc and loc are the simplest and covered in the beginner’s guide.

Alternatively, we can fold it hamburger style, by folding vertically through the center. In Pandas, this is done by splitting the columns into multiple parts using loc to select specific columns. Here we have chosen to split the email columns based on its relevance into 2 parts. Email content is broken down into email information readable for humans, and email information readable by a machine.

Include all the rows, but only specific columns in each 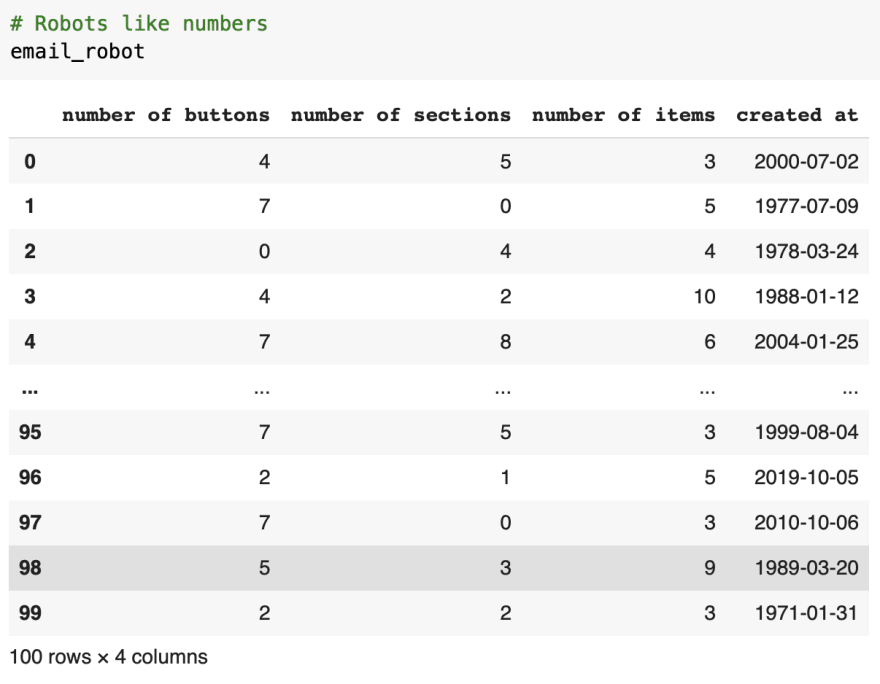 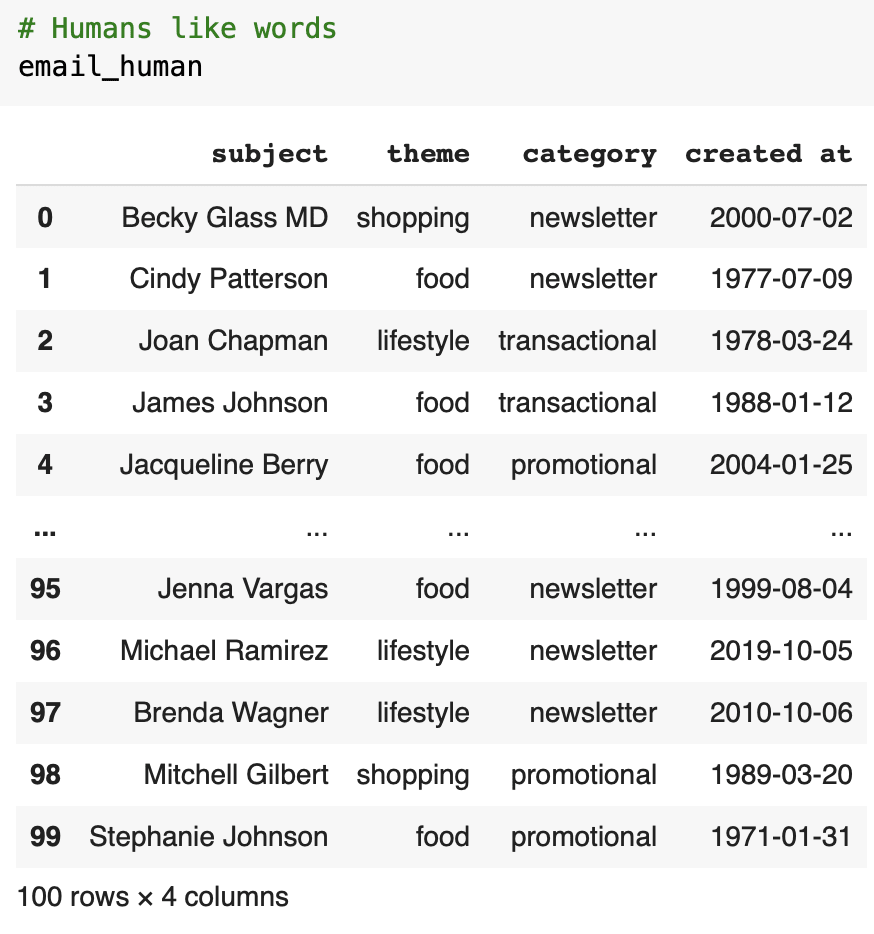 2nd dataframe contents are easily understandable by a human

Using the folded data, let’s put them together using concat. Concat is very versatile and has multiple functionality when performing a union or intersection operation on multiple datasets.

Let’s start by applying concat on the folded hotdog style datasets. Using concat, we union the datasets and get back the original. By default, concat is a union operation.

Then we apply concat using the intersection, we get the overlapping indexes. To get the best result, we use axis=1 along the columns.

Use concat to get the intersection of two datasets, rows 51–60

For hamburger style, the columns don’t match and performing a union gives a less desirable result filled with null values. We also use axis=1 again since we want to see the columns.

Combine all the values in both columns

Then for an intersection, we want to look at the intersection to grab the overlapping rows. 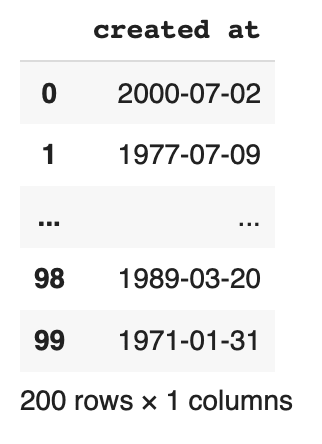 The “created at” column is shared between both dataframes

A lot of the data is duplicated, such as column names or row entries. This is because unlike sets, which cannot contain duplicates, a dataframe is allowed to have as many duplicate values. Luckily, Pandas has the drop_duplicates function to convert our results into its set theory result, while remaining as a dataframe.

Applying drop_duplicates to the union, returns all values exactly once. Thus, returning the original email_content dataframe or set union.

Applying drop_duplicates to the intersection, returns the overlapping values exactly once. Thus, the result is the set intersection 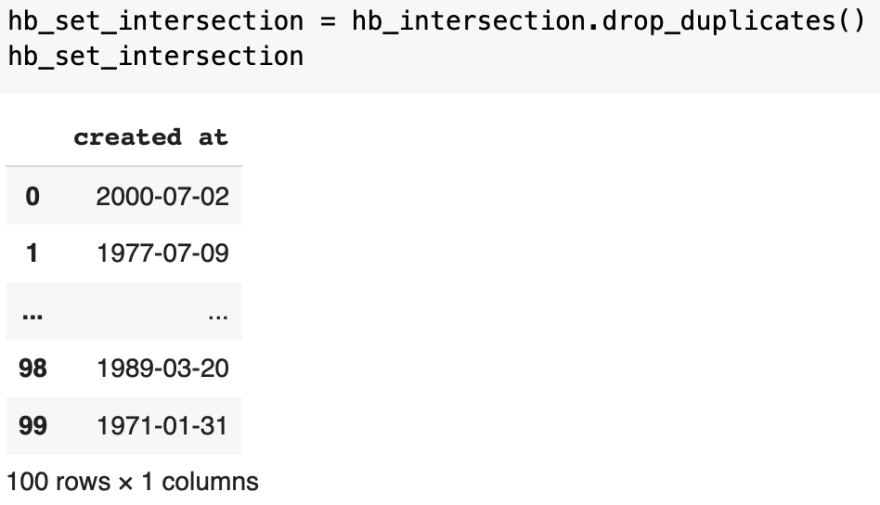 We’ve established a point to begin diving into relationships between datasets, a crucial component for customizing data in machine learning. We covered folding, a technique used immensely in data science to split data, and concat, to combine data by finding matching values to create unions and intersections. In the rest of this series, we’ll be looking at how we can remove extras by using join and merge instead of drop_duplicates and establish relationships based on exclusion rather than inclusion.

Why you should choose Node.js for developing server-side applications