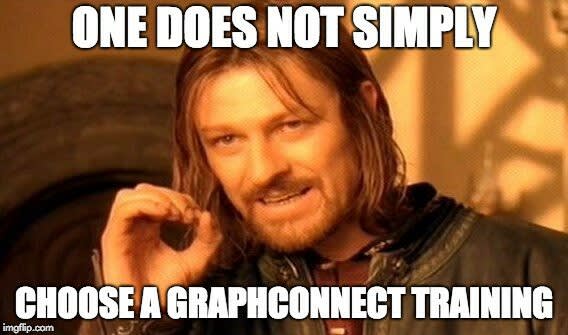 What is a knowledge graph?

Simply put, a knowledge graph is a collection of facts, in the form of two entities and a relationship: (e1, r, e2). For instance, a representation of the concept that “Tom Cruise acted in Mission Impossible” would be represented as:
(“Tom Cruise”, 'acted_in', “Mission Impossible”) 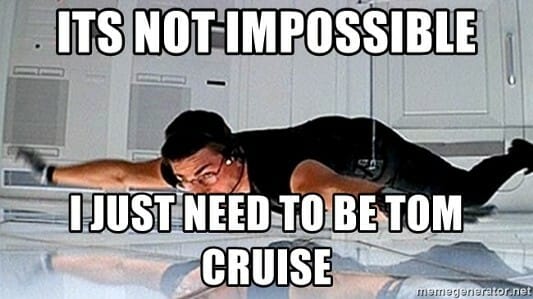 Here is an example knowledge graph that could represent movies, genres and actors: 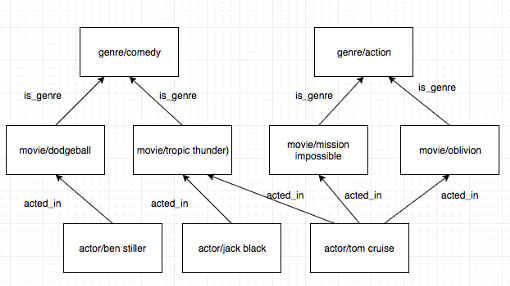 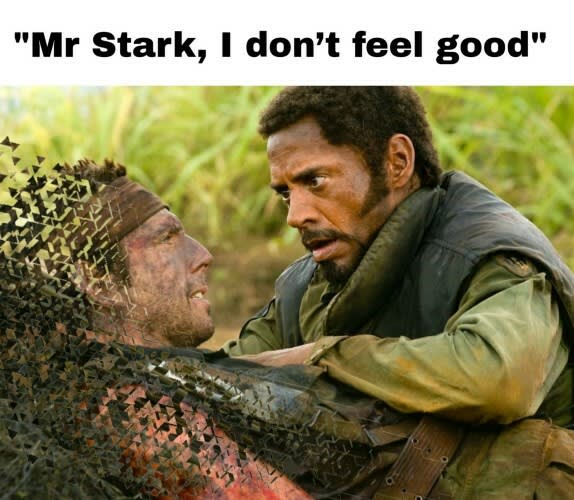 What learning algorithm can we use to infer this information? Recall how word embeddings are trained. We can apply a similar strategy here. We can create a vector embedding for each entity and each relationship type, and train the embeddings such that

We can imagine a suitable set of embeddings look like this: 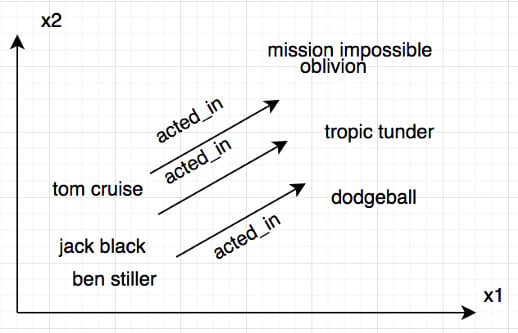 In this case, the closest movie to the vector Ben Stiller + 'acted_in' is dodgeball, but the second closest is Tropic Thunder.

Specifically, this encourages the positive score to be less than the negative score by some MARGIN amount. For instance a possible solution would be:

I built this in PyTorch and posted the code here. However, I’ll point out some of the more interesting aspects of the implementation that I found to help make the training more stable.

The goal of negative sampling is to produce a fact that is incorrect. For instance (“Ben Stiller”, 'acted_in', “Oblivion”). My pseudo code is as follows

I found that learning was more stable when the negative samples were oversampled relative to the number of correct facts. 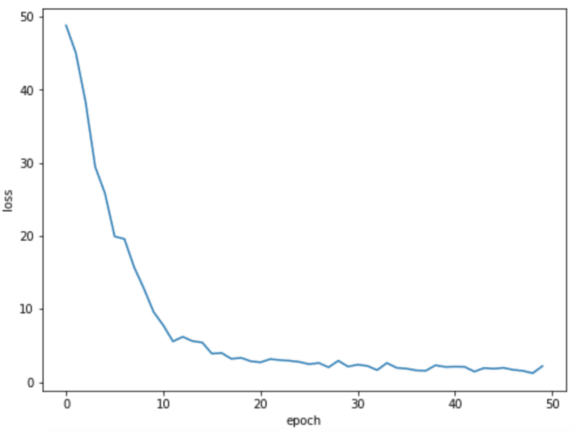 Recall the goal of this model is to infer that Ben Stiller is more likely to have acted in Tropic Thunder over Mission Impossible or Oblivion. Here are the results (remember, according to our formulation, a lower score = more likely).

So, this model is able to figure out that Ben Stiller is likely to have acted in Tropic Thunder, a comedy, more so than action movies, and it was able to learn this by modeling over the links in the graph.

What is GitHub Copilot ?.

How to Run Jupyter In Any Cloud With One Command

Thanks for keeping DEV Community safe. Here is what you can do to flag mage_ai:

Unflagging mage_ai will restore default visibility to their posts.