AI is being used for music creation–allowing programmers to reproduce artist’s work. This technology has shown great potential but copyright questions have yet to be answered.

Creativity–the use of imagination and original ideas–has been exclusive only to the human experience. Recent advancements in artificial intelligence (AI), however, have called this notion into question. While AI technology has been incorporated into different forms of art generation, its newest advancement has come in the form of music creation.

To generate anything, AI needs to take in copious amounts of data, learn its patterns, and turn out various outputs until it gets a convincing enough model. In the case of music, a programmer can input a set of chords, melodies, and beats into an algorithm. The algorithm will learn the unique properties of that music, and then turn out something new based on the data it received.

To bring awareness to mental health within the music industry, Over the Bridge created the Lost Tapes of the 27 Club–creating new music from artists who have passed away at 27. To execute the project, programmers input songs from Kurt Cobin, Amy Winehouse, Jimi Hendrix, and Jim Morrison into an algorithm and isolated rhythms, hooks, and melodies of the artists songs. Analyzing the specificities of each rhythm, hook, and melody, the AI creates new music. The AI used in the project wasn’t sophisticated enough to fully compose its own melody and lyrics, so humans on the project picked out the best elements of the AI’s output and compiled them together. 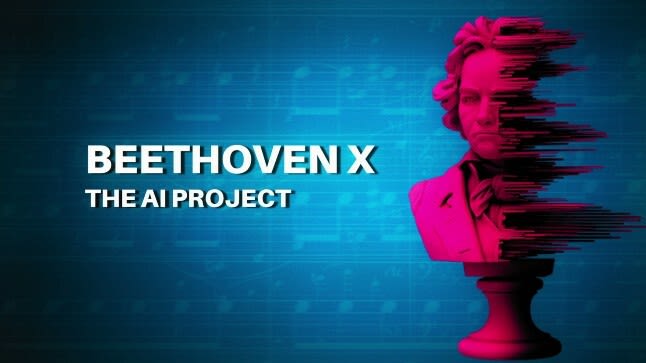 Another project which used AI to create great works based on those no longer living was the completion of Beethoven’s 10th sympathy. Before he died, Beethoven only completed 9 symphonies but left notes of an uncompleted 10th. While there wasn’t enough to make out a whole symphony, music experts and a team of AI researchers at Rutgers began putting together an algorithm that could complete Beethoven’s 10th. They began by inputting Beethovan’s complete work and notes into an algorithm so that it could learn his process of creating. The pieces the AI created were then sent to music expert Walter Werzowa who chose the sound bites which best matched Beethoven. The result of this process was a completed symphony modeled using AI.

In both cases, AI was used as a tool to drive human creation, instead of the creation itself. Matthew Guzdial, creativity and AI researcher at the University of Alberta said this in regard to Beethoven X: “Modern AI, modern machine learning, is all about just taking small local patterns and replicating them. And it’s up to a human to then take what the AI outputs and find the genius.” Much like in other industries, AI is helping humans to drive more innovation. For music, the potential use of AI can help in ending writers’ block and to generate new sounds that are on brand for artists.

As mentioned, AI’s results are generated using pattern recognition and prediction. As AI continues to expand its reach, questions about the ownership of the music created have arisen. In 2018, artist Taryn Southern created the first album generated from AI titled I AM AI. Southern ran out-of-copyright songs on her algorithm not to run into any legal trouble. When talking about the process of AI music creation, Southern said, “…holding an AI accountable for stealing from copyrighted works would be very similar to holding a human accountable because they’ve grown up listening to The Beatles their entire lives and now write pop music.” 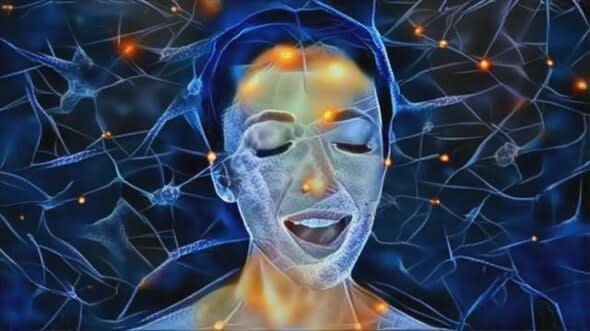 As it stands today, there are no laws that would regulate music generated from another artist’s catalog. New music that has been trained on Taylor Swift’s Folklore for example would only be an infringement of copyright if the music sounds too similar to its original work. As artists and producers are beginning to embrace AI technology, it’s likely that issues surrounding ownership and copyright will make their court appearance soon. Until then, we could expect to get AI riffs on our favorite albums and music.

For now, AI is not yet able to be considered creative. It relies heavily on pattern recognition from its dataset and human interference to create cohesive pieces of work. Rapid developments in the last few years suggest further innovation in this space is inevitable and that a full music composition by AI is in our future.