It is a contract-oriented high level language for implementing smart contracts. It was influenced by C++, JavaScript and Python and is designed to target the EVM.

Contracts in solidity are similar to classes in object oriented language.
A contract can be created using "new" keyword.

It is a computer protocol which is used to streamline the process of contracts by digitally enforcing, verifying and managing them. 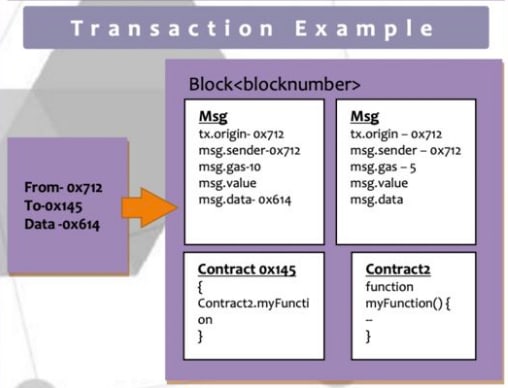 7 tips to improve your coding skills

Once suspended, luislucena16 will not be able to comment or publish posts until their suspension is removed.

Once unsuspended, luislucena16 will be able to comment and publish posts again.

Once unpublished, all posts by luislucena16 will become hidden and only accessible to themselves.

If luislucena16 is not suspended, they can still re-publish their posts from their dashboard.

Once unpublished, this post will become invisible to the public and only accessible to Luis Lucena.

Thanks for keeping DEV Community 👩‍💻👨‍💻 safe. Here is what you can do to flag luislucena16:

Unflagging luislucena16 will restore default visibility to their posts.