My name is Ryan D. Lewis, and I'm...not exactly new around here, but this is my first post! So allow me to introduce myself.

As an undergrad, I got a good bit of experience in software/web development and IT through internships and on-campus work, and research through undergraduate research programs at my school. I liked the latter so much, I ended up committing to grad school, and have since gotten some invaluable experience working at a National Laboratory's Leadership Computing Facility.

It might seem a bit silly for me to be writing a Hello World style post now, given that I've been lurking on Dev for over 2 years at this point. But in that time, I've:

And I feel like this platform deserves a little more engagement on my part! So why the sudden change from lurker to poster? Well, 3 reasons:

Speaking of accountability, there's a couple things that I want to post about in the near future—little side projects or things I find interesting enough to talk about. I'm hoping to post about once every 2 weeks, but we'll see if that plan survives contact with the proverbial enemy.

In no particular order:

If you've made it this far, thanks for playing along! As a reward, here's a picture of my roommate's kitten sitting on my 3D Printer: 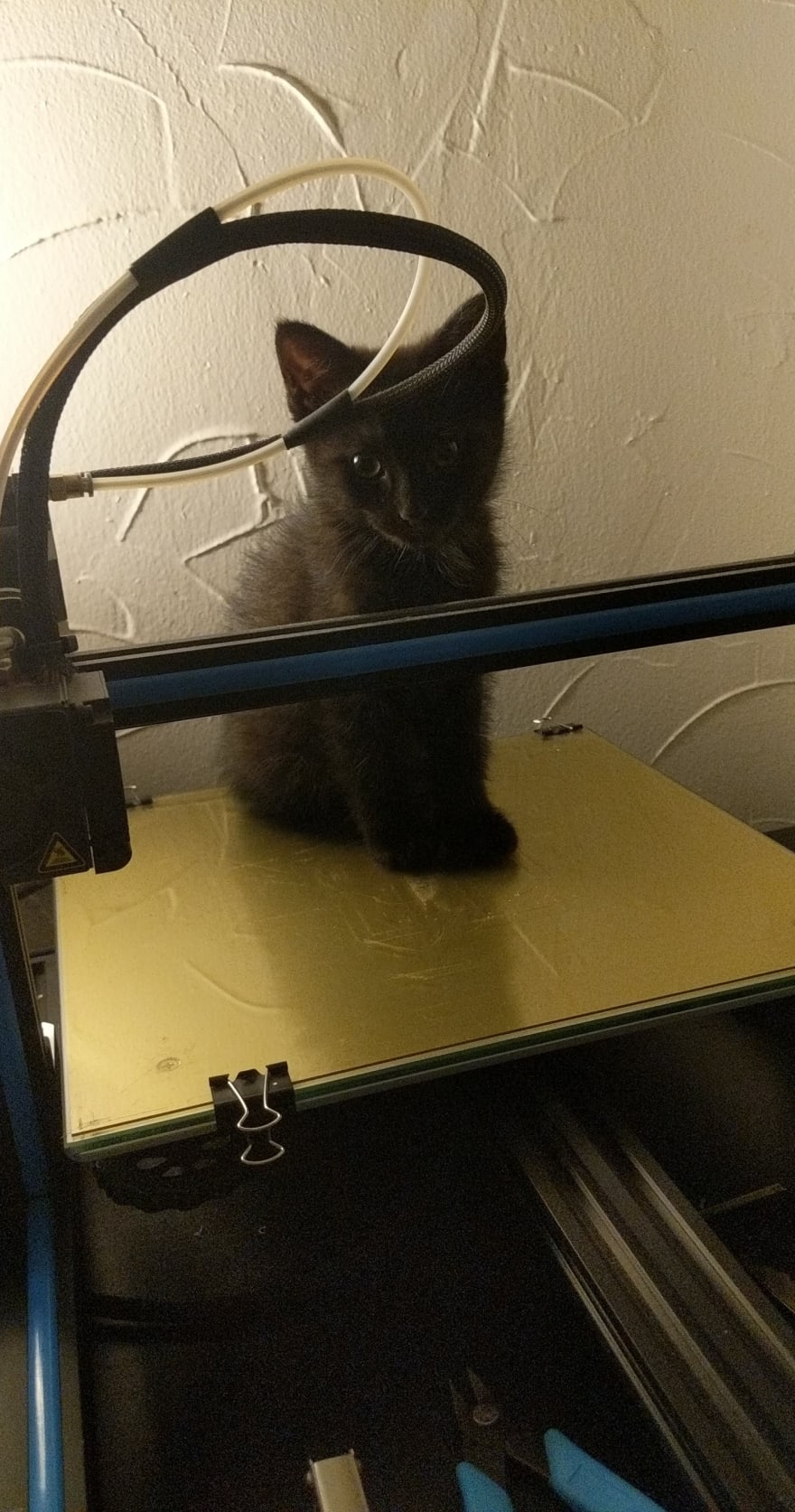 Long story short: Hello World! I'm hoping to spend some more time hanging out here and adding my thoughts to the community. Feel free to leave a comment and say hello, ask a question, or recommend your favorite Static Site Generator/hosting solution for personal sites!

Web Scraping With JavaScript And Node JS - An Ultimate Guide

Once suspended, luckierdodge will not be able to comment or publish posts until their suspension is removed.

Once unsuspended, luckierdodge will be able to comment and publish posts again.

Once unpublished, all posts by luckierdodge will become hidden and only accessible to themselves.

If luckierdodge is not suspended, they can still re-publish their posts from their dashboard.

Once unpublished, this post will become invisible to the public and only accessible to Ryan D. Lewis.

Thanks for keeping DEV Community 👩‍💻👨‍💻 safe. Here is what you can do to flag luckierdodge:

Unflagging luckierdodge will restore default visibility to their posts.