How some simple changes can result in less latency and better memory usage. 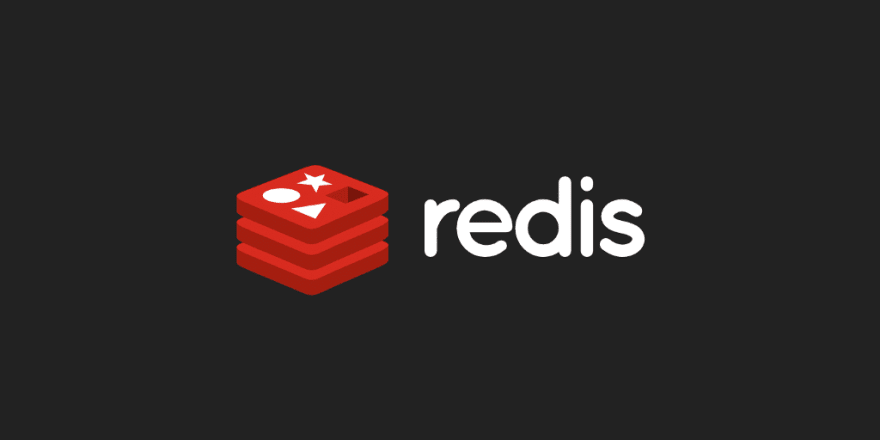 Redis Strings are probably the most used (and abused) Redis data structure.

One of their main advantages is that they are binary-safe —  This means you can save any type of binary data in Redis.

But as it turns out, most Redis users are serializing objects to JSON strings and storing them inside Redis.

Using JSON to store data in Redis will increase your latency and resource usage without bringing any real benefit.

One other “simple” optimization you can use is compression.

This one will depend on each use case since it will be a trade-off between size, latency, and CPU usage.

Algorithms like ZSTD or LZ4 can be used with minimal CPU overhead, resulting in some good storage savings.

The following charts show how much you gain just by switching from JSON to a binary format like MessagePack.

We can also see that we can save some storage/memory by using compression at the expense of some latency.

While the previous charts showed a fairly complex JSON object that LZ4 can handle pretty well (compression ratio wise). When we need to compress arrays of floats, we see that ZSTD has the advantage in the next charts.

Here I ran the benchmarks with different sized arrays.

As you can see, just by switching from JSON to MessagePack, you can reduce your latency by more than 3x without any real disadvantage!

As you can see, it’s as simple as using JSON.

How does this all sound? Is there anything you’d like me to expand on? Let me know your thoughts in the comments section below (and hit the clap if this was useful)!

Three ways to scale your Database (Replication vs Sharding vs Partitioning)

Once suspended, lsena will not be able to comment or publish posts until their suspension is removed.

Once unsuspended, lsena will be able to comment and publish posts again.

Once unpublished, all posts by lsena will become hidden and only accessible to themselves.

If lsena is not suspended, they can still re-publish their posts from their dashboard.

Once unpublished, this post will become invisible to the public and only accessible to Luis Sena.

Thanks for keeping DEV Community 👩‍💻👨‍💻 safe. Here is what you can do to flag lsena:

Unflagging lsena will restore default visibility to their posts.