This is part 2 of “Getting started with multithreading” series. Click here for part 1. 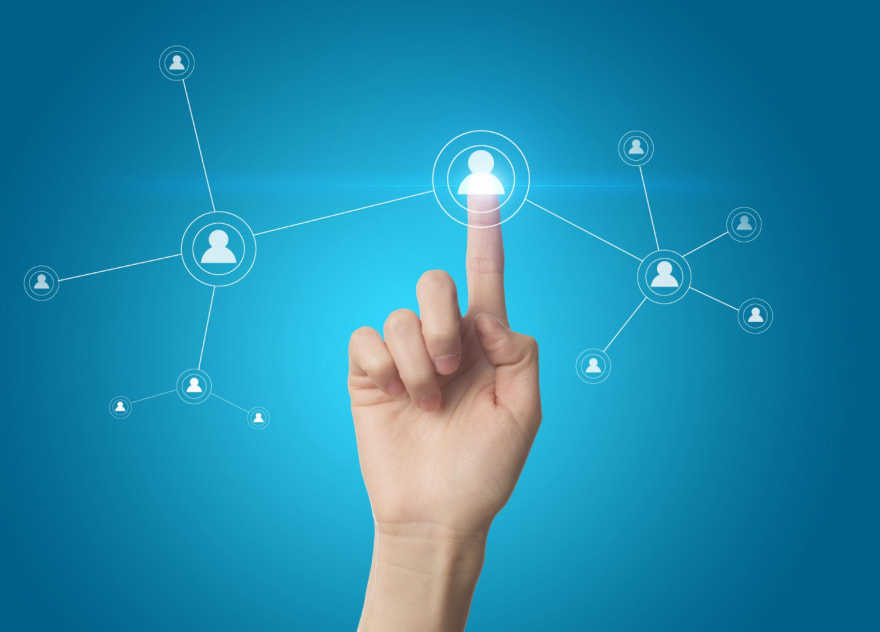 A process initializes a program. Programs are nothing but a passive collection of instructions stored in a file on a disk or simply our software.

A Process contains the program’s code and its activity. It’s the self-contained unit of execution that has all the things necessary to accomplish the mission.

A program doesn’t consume any memory; it is a passive entity whereas a process consumes some memory (RAM) and gets CPU time. It’s an instance of a program running on a computer.

A “program becomes a process" when loaded into memory (RAM) and thus is an active entity or a dynamic entity.

A program can have several processes; for example, opening several instances of the same program often results in more than one process being executed. Every process has its own memory space or address space.

To visualize in simple terms, consider a program as the McDonald company and its restaurants as the processes. The company has a set of rules and regulations for the operation of restaurants and recipes of the food, but the actual implementation of those rules and recipes is run by the restaurant.
And Threads(see below) are the workers in a particular restaurant. 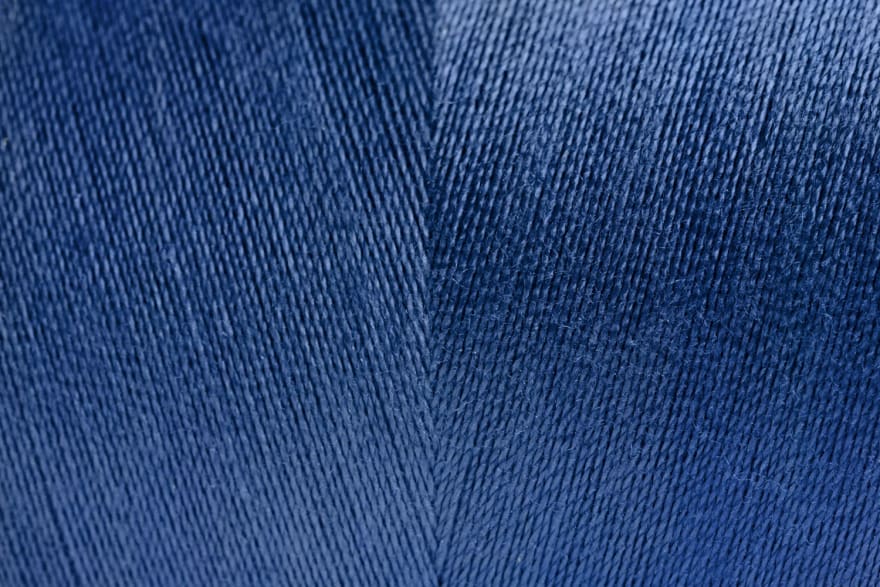 A thread is a portion of the process. Thread is short for the thread of execution. It is a series of commands (a block of code) that exists as a unit of work.

A process may have several threads. Each of these threads executes semi-independently while sharing common information. They can run concurrently or in parallel inside the same process.

Each thread has its executor, and this executor can perform only one thread at a time.

Threads run in a shared memory space inside its process. If there is no need of sharing the shared resources then tasks can run concurrently inside the same thread, there is no need to run them in different threads. It is cheaper in terms of resources to arrange concurrent execution with time-slicing inside one thread.

A thread is also known as a lightweight process because of the system resources they consume, as compared with processes.

I found a very easy to understand analogy for threads on StackOverflow as follows:
Suppose you’re reading a book, and you want to take a break right now, but you want to be able to come back and resume reading from the exact point where you left off.
One way to achieve that is by jotting down the page number, line number, and word number. So your execution context for reading a book is these 3 numbers.
If you have a roommate and she’s using the same technique, she can take the book while you’re not using it, and resume reading from where she stopped. Then you can take it back, and resume it from where you were.

In technical terms, an execution context (therefore a thread) consists of the independent set of values for the processor registers(for single-core).

The resources associated with a process include memory pages (all the threads in a process have the same view of memory), file descriptors (e.g., open sockets), and security credentials (e.g., the ID of the user who started the process.

• What is time slicing? 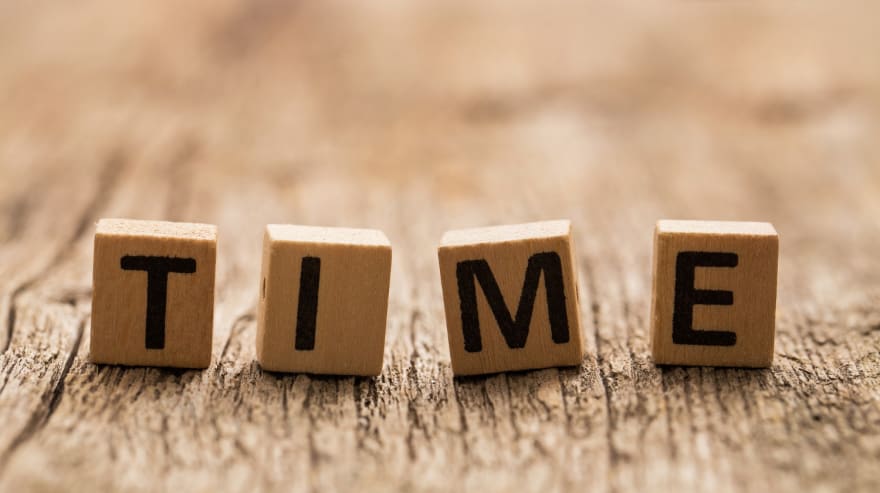 The operating system can manage multiple threads and assign a thread a piece (“slice”) of processor time before switching to another thread to give it a turn to do some work.

At its core, a processor can simply execute a command, it has no concept of doing two things at one time. The operating system simulates this by allocating slices of time to different threads.

Now, if you introduce multiple cores/processors into the mix, then things can actually happen at the same time. The operating system can allocate time to one thread on the first processor, then allocate the same block of time to another thread on a different processor. All of this is about allowing the operating system to manage the completion of your task while you can go on in your code and do other things.

The “execution inside the threads” can be synchronous or asynchronous but never parallel because of the “single executor per thread”. 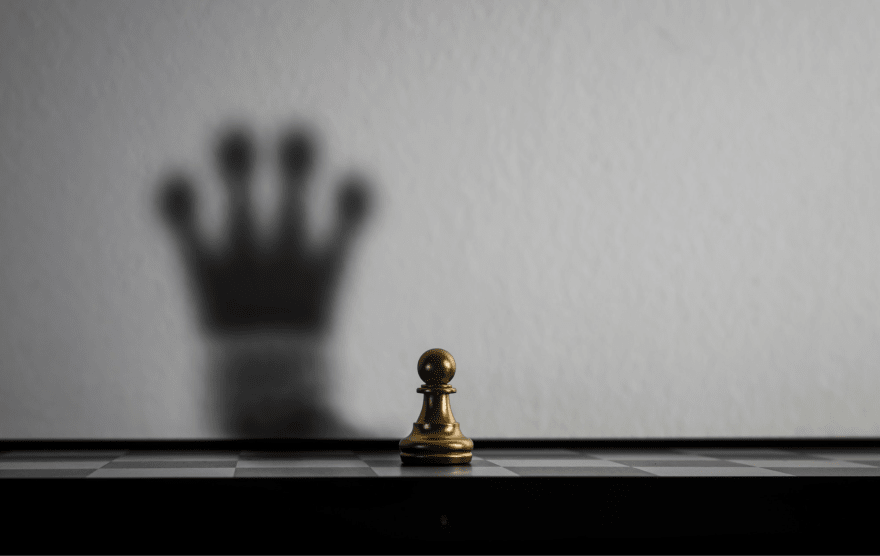 What is object destructuring in JavaScript?