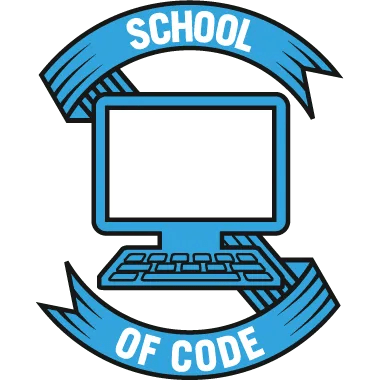 Week 4 and 5 continued with lots of learning and building up my confidence with the topics we have already covered. I've carried on using Codewars to keep developing my problem solving and am now on my 7th Kyu!

During week 4, we continued with:

In week 4 we continued to develop our backend knowledge and learned to build a server from scratch. It was a difficult couple of weeks - I don't think backend comes to me as easily as frontend does! Grateful to have had the two weeks to learn though as I now feel much more confident about building a server and using a database.

I've recorded what I have learnt from the lectures and what my feelings are at the end of each day. For each DEV post I'll give a brief overview of what I wrote in these reflection tasks...

Thoughts and Feelings
This week has felt pretty good! I've enjoyed learning OOP and being able to start 'works of art' using Canvas, as well as understanding the fundamentals of a game. I've definitely been aiming for the stars in each project, and learning more about MVP has reigned in my ideas and keeping things realistic - until I've completed the MVP.

Thoughts and Feelings
Glad I made it through the week! The intensity definitely ramped up this week but with enough notes during class and practice in the evenings, I had enough confidence with node.js to work through it systematically. I even understood why I had some of the errors that flagged up!

I've had a really good week! Game development is the industry I want to get into and this was my first real taste of it at SoC. I set my mind to the type of game I wanted and while it may have been ambitious, I was determined to pull it off. By the end of the hackathon, we had a functioning game that is accessible and fun! I'm looking forward to learning React next week! 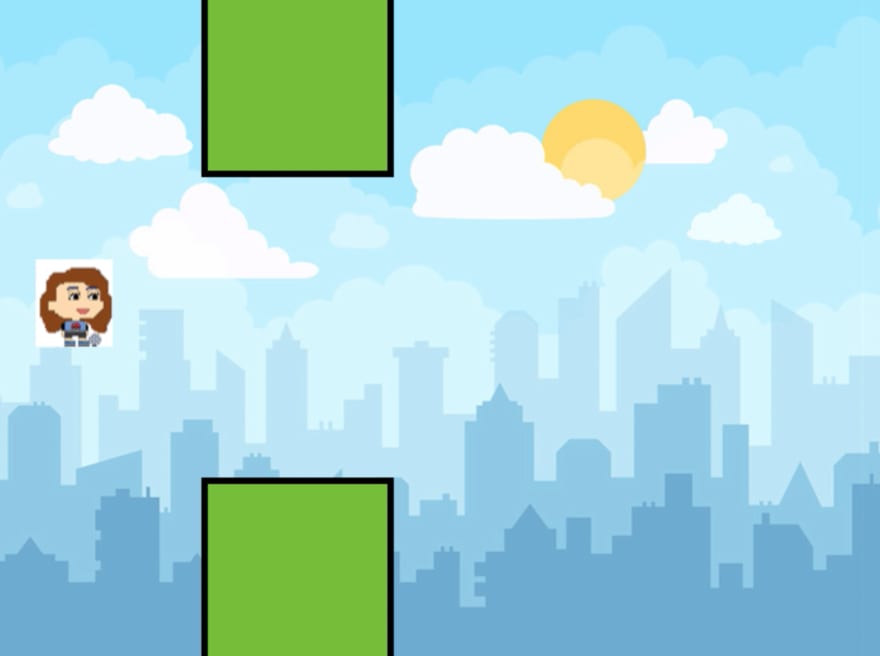 The Ultimate Guide to Breaking into Tech: Get Learning

How To Get Started In Tech With No Experience

Why Boot.dev is Not Completely Free

Once suspended, lauraashcroft14 will not be able to comment or publish posts until their suspension is removed.

Once unsuspended, lauraashcroft14 will be able to comment and publish posts again.

Once unpublished, all posts by lauraashcroft14 will become hidden and only accessible to themselves.

If lauraashcroft14 is not suspended, they can still re-publish their posts from their dashboard.

Once unpublished, this post will become invisible to the public and only accessible to Laura Ashcroft.

Thanks for keeping DEV Community 👩‍💻👨‍💻 safe. Here is what you can do to flag lauraashcroft14:

Unflagging lauraashcroft14 will restore default visibility to their posts.