Linux has definitely made a lot of sense even in a purely materialistic sense.

In a world where existing software design practices led to monolithic mayhem, especially in the case of kernels and operating systems, the Linux community came up with software designed like a castle built out of lego.

To me, the best part of Linux is its unique form of simple complexity and complex simplicity in the form of customizability. Everything about Linux is modular and user-centric. The cogs work together like a well-oiled machine. It never ceases to amazes me.

The Linux desktop environment is one such pluggable GUI layer in a vast expanse of sedimentation. It feels like a system that truly cares about the freedom of its users. Like a hive mind with individuality. This is what has motivated me to do a series of "window manager hopping".

A typical Linux desktop is composed of the following moving parts: 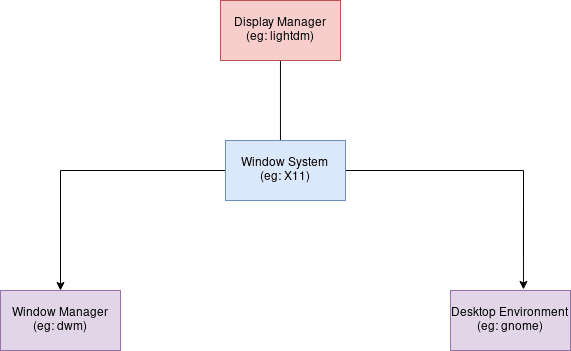 Before getting into each and every component, let us look at what a linux system looks like without any graphical user interface. 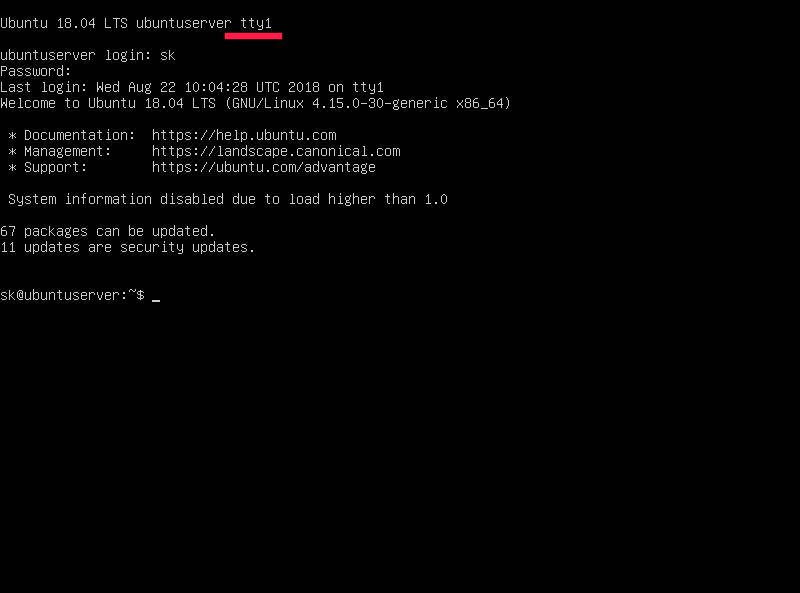 The 7th tty actually loads the GUI with the display manager which we will get to in the next section.

A display manager (also called login manager) is loaded after the end of the boot procedure in linux. It loads up an authentication screen, much like telnet, which prompts for the username and password. Its primary function is to handle authentication, and manage user session. It also loads the window system configured for the machine and it does so by running a .xsession script, which is used to setup initial clients (we will get to what an X Client is in the following section). 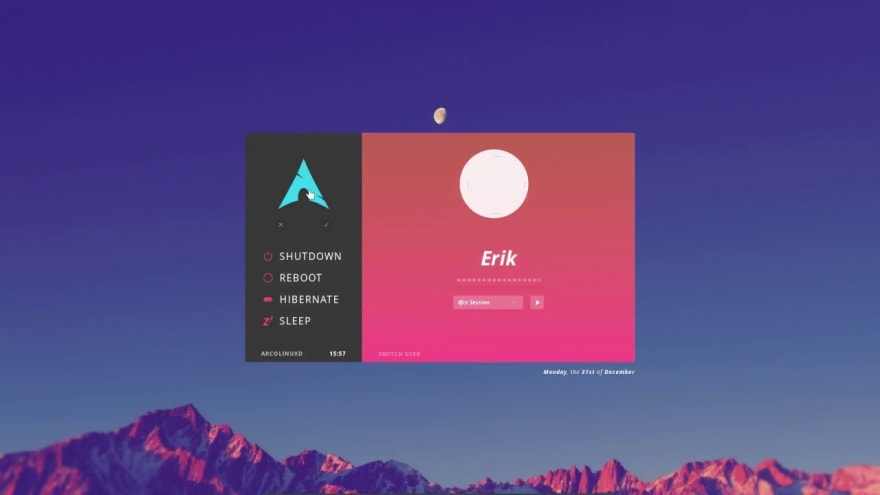 Some examples include lightdm, which comes out of the shelf for many linux systems and is easily one of the most versatile display managers out there. Some others include gdm, which is the display manager for gnome, and xdm for X11 (which we will get to shortly).

The best part about a display manager is that you don't have to roll with the one which is pre-installed on your system. Running a new DM is as easy as running the following commands:

The second best part about a DM is its customizability. Anything can be customized, from the colour to the greeter screen. For example, to customize a lightdm login manager, you need to edit /etc/lightdm/lightdm.conf.

A window system is the heart and soul of GUI in linux. It determines what needs to be drawn on the screen and how. In this particular blog, we are going to be talking about the most popular window system: X Window System, also called X or X11, which is the name I am going to use henceforth.

X11 uses a network approach to GUI in linux. It consists of the following elements: 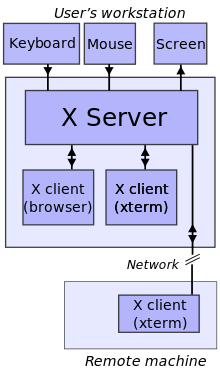 Both the X Client and the X Server speak a common tongue, and communicate to each other using the X protocol. The connection string looks something like this:

This connection string is stored in DISPLAY environment variable in linux, and to view which display you are outputting to, simply run the following command:

To start the GUI on a minimalist tty, simply run the following command in the terminal:

This command is part of the xinit tool which specializes in initializing X11. If you don't already have it, you can always run the following command to install it:

A window manager is a special client application which controls the geometry, appearance, coordinates and graphical properties of X display. It is also responsible for re-shuffling and re-sizing windows in a stack. Some of the popular window managers are: dwm, i3, herbstluftwm, awesome, openbox etc. 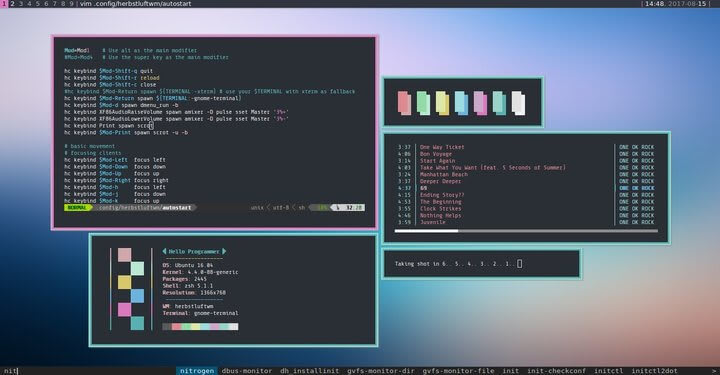 The linux community has developed a lot of standalone WMs over the years. More and more are leaving full desktop environments and shifting to window managers for the following reasons:

Switching window managers is as easy as executing the following commands:

As mentioned earlier, the display manager runs the .xsession script. Adding exec dwm command in the aforementioned script indicated the DM to run the dwm window manager immediately after login.

A desktop environment can easily be called a superset of a window manager. In fact it is a bundled GUI which has a lot of features in addition to a WM, including wallpapers, toolbar, icons and desktop widgets. It is a full fledged graphic user interface. Some examples include gnome, XFCE, KDE etc. 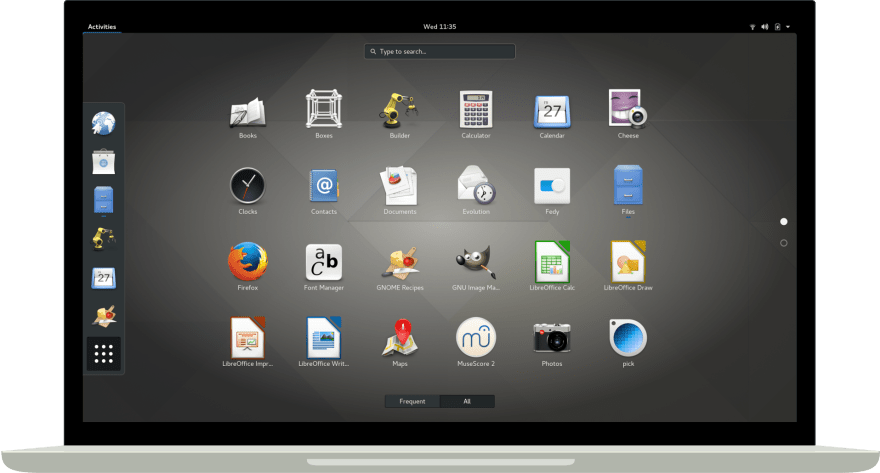 This blog was a deep dive into how Window Systems and Managers work, and how you see the GUI that you have grown to love. In the subsequent parts of the series, I will be trying out various window managers and talking about the following:

If you want me to include some additional study metrics or want to suggest a window manager, do comment. Stay tuned for the upcoming parts ✌️.