We’ve brought the clever movies you need to watch for this list, pointing out works with complex stories that always demand more attention from your viewer. Below are films that subvert the order of their plot, question the meaning of existence, work on the aspect of time in our lives, bring plot twists, and so on. 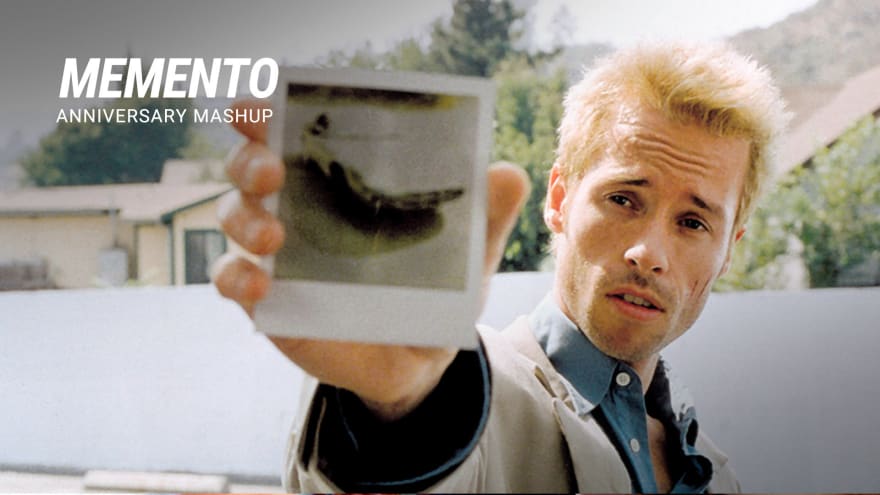 After his wife is brutally killed and he is beaten by a criminal, a man, now with problems in his short-term memory, decides to embark on a destructive journey behind him. ‘Memento’ is rustic in its conception of plot, subverting the paths trodden by the characters, working with hard philosophical concepts, like the one of ‘eternal return’, resulting in a film that stays in the head of the spectator even after its end. 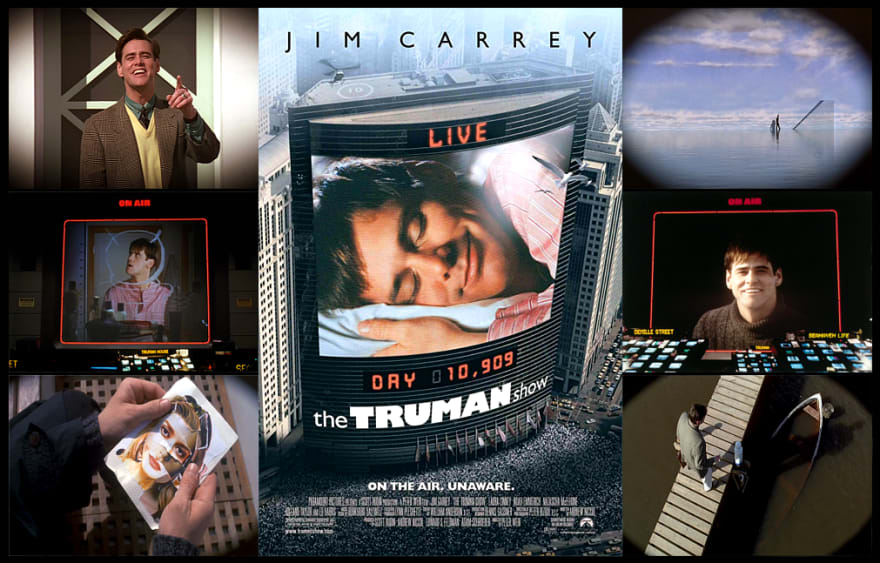 Wrapped in a routine of inexorable habits, a man, by a mere figure of chance, ends up realizing that his whole life had been a big lie and his day-to-day life was actually programmed and controlled by a kind of TV show. Now it’s up to him to go after all the truth behind this story. ‘The Truman Show’ is different in its story arc, promoting situations of the most diverse, provoking a sense of reassessment of life by those who watch the film. 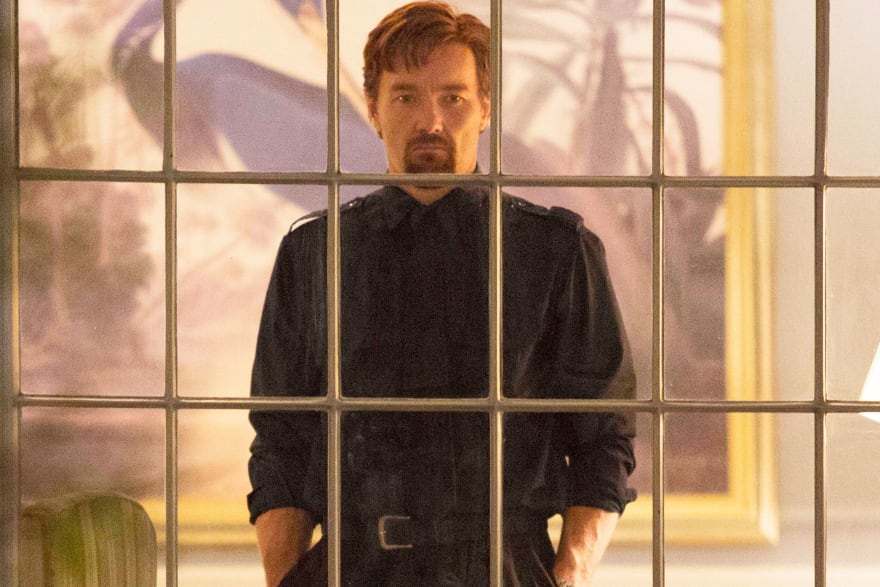 In the plot, a couple receives an unexpected visit from a man who had been friends with one of them for a long time. However, the strange man begins, little by little, to bother the couple, doubting their motivations before them. ‘The Gift’ uses a few scenarios to govern the events of its history. Here, everything is guided under a mood of mystery that is maintained until the final moments of the film, letting the viewer formulate theories about what is on screen.

After stealing an enormous amount of the place in which works, a young woman initiates a car flight by the country. In the midst of this journey, the young woman decides to stop to rest in a hotel by the roadside, not knowing that this would be a mortal place. Alfred Hitchcock’s masterpiece, ‘Psycho’ is a work that guided the paths of the horror and suspense genres in the following decades, raising a daring story, nourishing one of the most amazing finals of cinema. 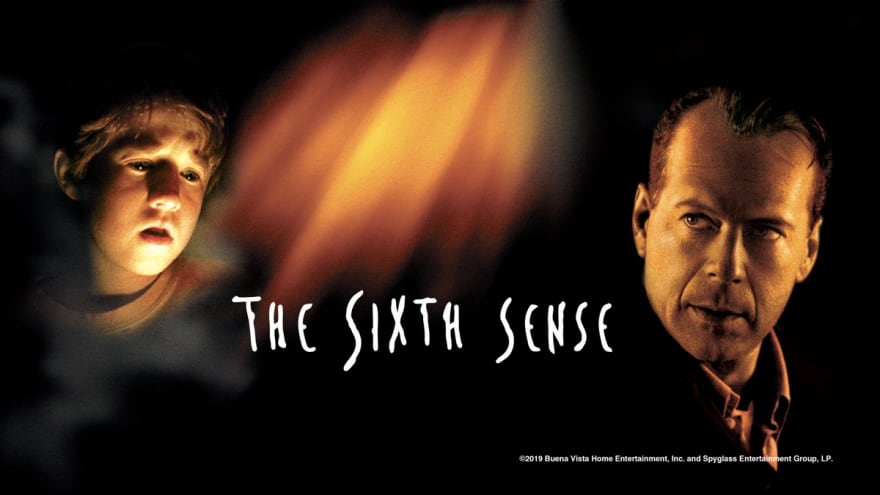 A psychologist tries to help a little boy who claims to see spirits, starting a journey full of mysteries behind answers. Characterizing itself as one of the films with one of the greatest twists of the seventh art, ‘The Sixth Sense’ is one of those top-quality suspensions. A film that frightens with few details, in an engaging and always pleasant story. 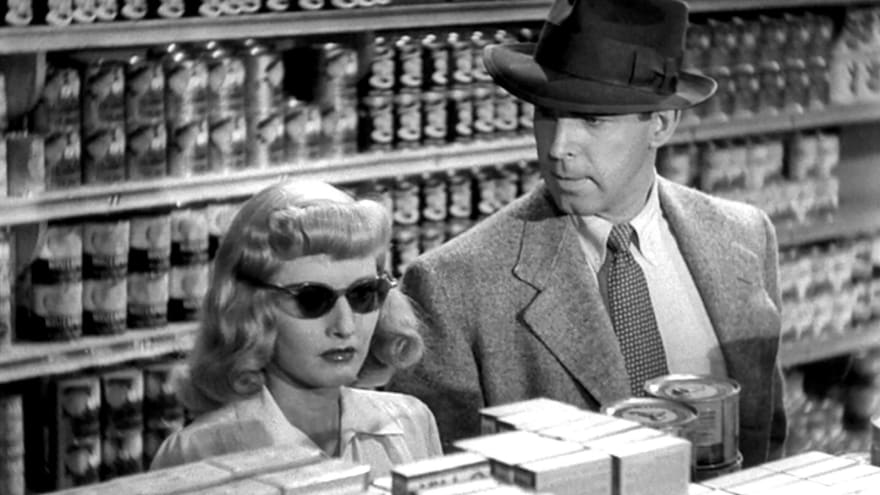 In the plot, an individual who works for an insurance agency falls in love with a woman who persuades him to defraud his job. However, after the crime, he will realize that his choice was not the right one, fighting a clever investigator not to get caught. The biggest Noir movie of all time, ‘Double Indemnity is a film class of the genius Billy Wilder. Exploring a nuance-permeated plot, the film manages to be dynamic while it unravels every meander of its central characters, providing the viewer with a unique experience. 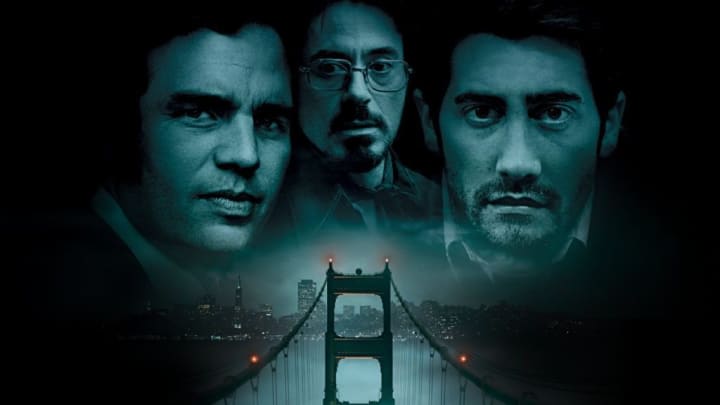 A serial killer terrorized the United States in the late 1960s and early 1970s, leaving authorities and the population in an incomplete state of paranoia. The plot gains its substance when the criminal decides to communicate through codes with a newspaper, arousing the interest of a journalist of the place. Based on a real event, ‘Zodiac’ is a film that shivers by the density of the story presented. Intelligent suspense can cause the most diverse emotions in the viewer without using the clichés characteristic of the genre. 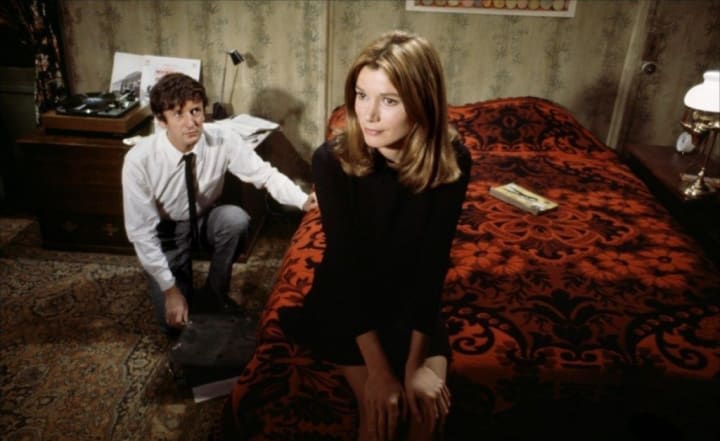 A man serves as a guinea pig for a strange scientific experiment that stirs the character of time. However, something goes wrong, leaving the individual trapped in their own memories. ‘I Love You, I Love You’ is potent in its theme, studying the ephemeral character of life, as well as the most important fragments that our existence understands. 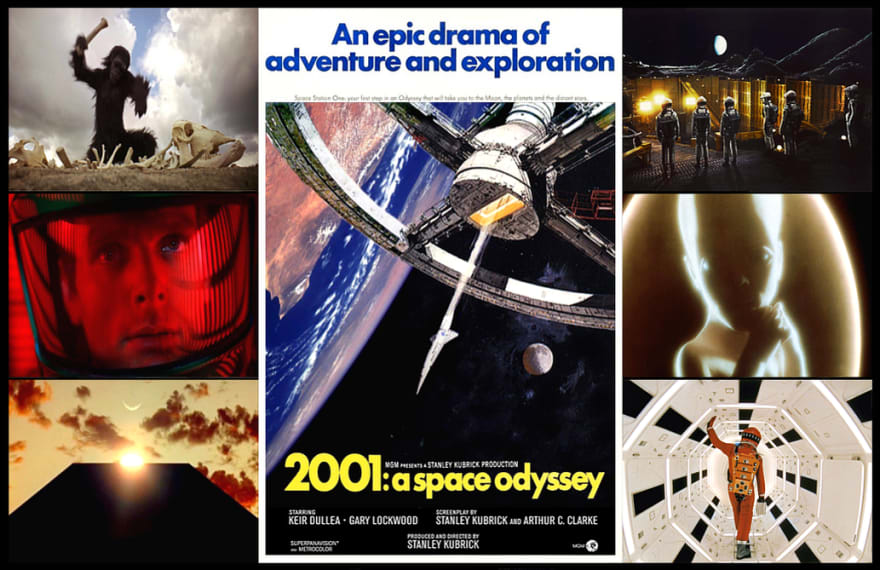 The film fits into the intricacies of humanity’s evolution, rescuing different periods of our history and building future events. Stanley Kubrick’s masterpiece, this film demands a lot from its viewer because of its slow pace, making itself tiring at times, but rewarding who watches its completion. 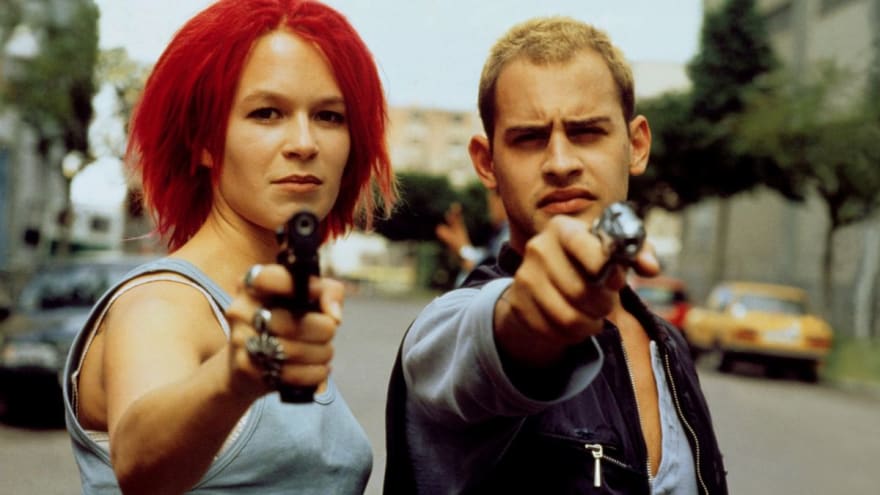 After her boyfriend gets involved in an unpleasant situation, a young woman takes a few minutes to get a certain amount of money and save the boy. Divided into variations of stories about the same theme, ‘Run Lola Run’ has an unparalleled dynamism to govern its plot, achieving in only 81 minutes to build a unique film.

Hope you enjoyed the article!

"You can now extend your support by buying me a Coffee.😊👇"

Buy Me a Coffee