After happily using Lerna for quite some time, I feel I should move on.
This article is a fully subjective review of Rush, outlining some pros and cons I find important for my SPFx projects. In the next articles of the series I will show my approach to some obstacles I see.

Rush is owned by Microsoft, and since January 2017 is an open source project. You may find a little history here. 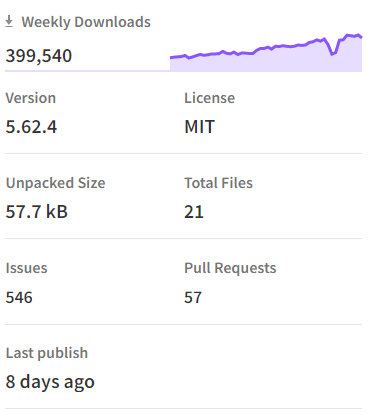 Can I rest my case now?
Pnpm is a big deal. It solves phantom dependencies and NPM doppelganger problems, and if that's not enough, it's also faster and users less disk space. There's a request for pnpm support by lerna, opened in 2018. I'm not holding my breath.

Rush's symlinking strategy ensures that each project's node_modules contains only its declared direct dependencies. This catches phantom dependencies immediately at build time. If you're using the PNPM package manager, the same protections are also applied to all indirect dependencies (with the ability to workaround any "bad" packages by using pnpmfile.js).

Rush's symlinking strategy eliminates doppelgangers only for dependencies that are local projects in the monorepo. If you're using NPM or Yarn as your package manager, unfortunately doppelgangers are still possible for any indirect dependencies. Whereas if you use PNPM with Rush, the doppelganger problem is fully solved (because PNPM's installation model accurately simulates a true directed acyclic graph).

Yes and yes, although I find rush to give me more flexibility.

This was a surprise.

I'm giving Rush a ⭐ here because it offers support, if the code invoked by git hook has dependencies on additional modules.

Lerna and Rush both have pros and cons. I really see a difference when using pnpm, so I'm going to stick with Rush.
I only have to solve the issue with changelog generation.