In case no idea what Duplex is:

I for one, don't care, talking to a robot, whether I know or not, as long as it gets the job done, can convey the thoughts in a manner that is complete.

Heck, we "talk" to Siri, Google Assistant and Alexa everyday.

Google's Duplex is more like the other way round, where the Assistant rather initiates the conversation, and does it so well, it's human-like.

Is it ethically wrong? What are the moral implications? 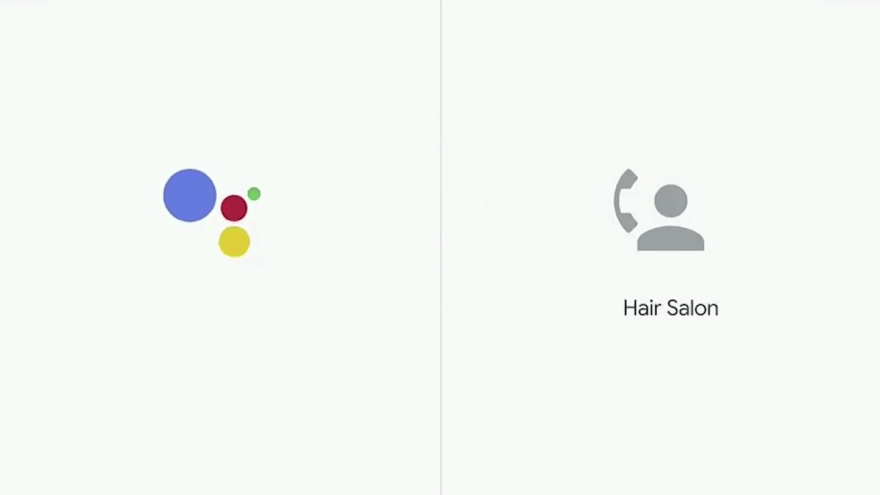 Google Duplex: an AI that makes automated calls but speaks like a human & understands the context/nuance of conversation which allows it to adapt and pose as a human.

Do people have the right to know if they're talking to a machine?

A serious ethics debate has to be had on this

Should such robot's 'disclaim' themselves at the very beginning of such calls?

Are you likely to pick a call by a bot if you know it's a bot, and the bot tells you, it's a bot?

And just a fun scenario:

How to parse Google Search result in Java?