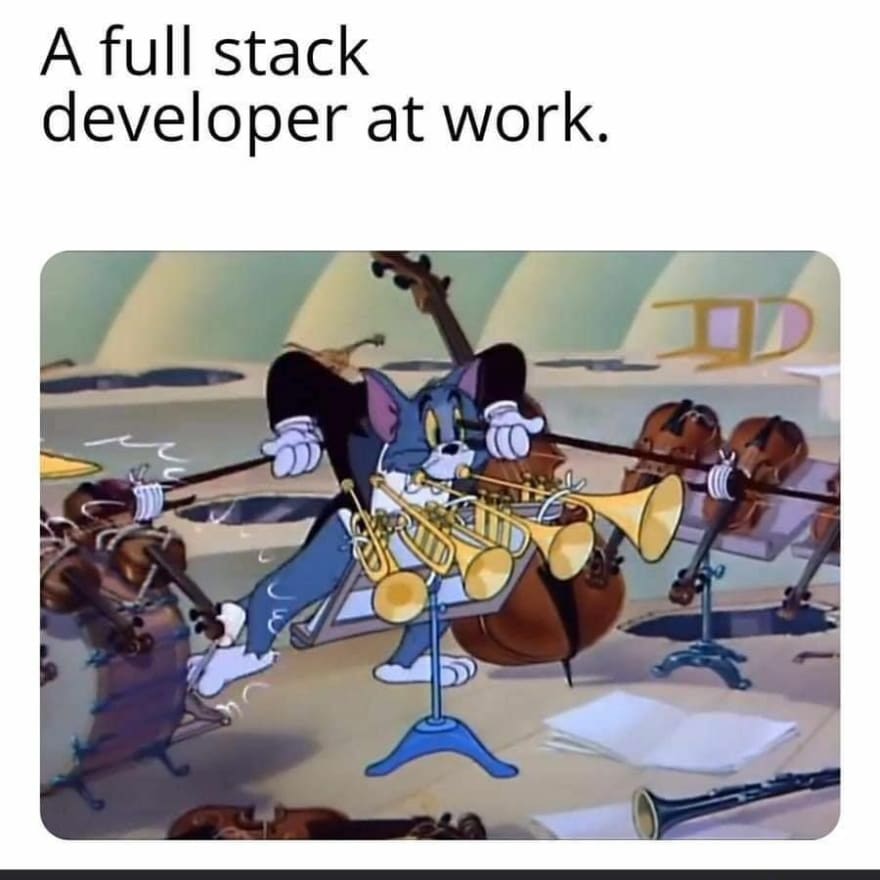 But that's not the end at all. There's always room to move forward. For instance, with the coming of Web3, it is no surprise that a lot of developers are jumping into this new technology as this is the future of Web.

So let us get into the list of top 3 pathways after full stack. 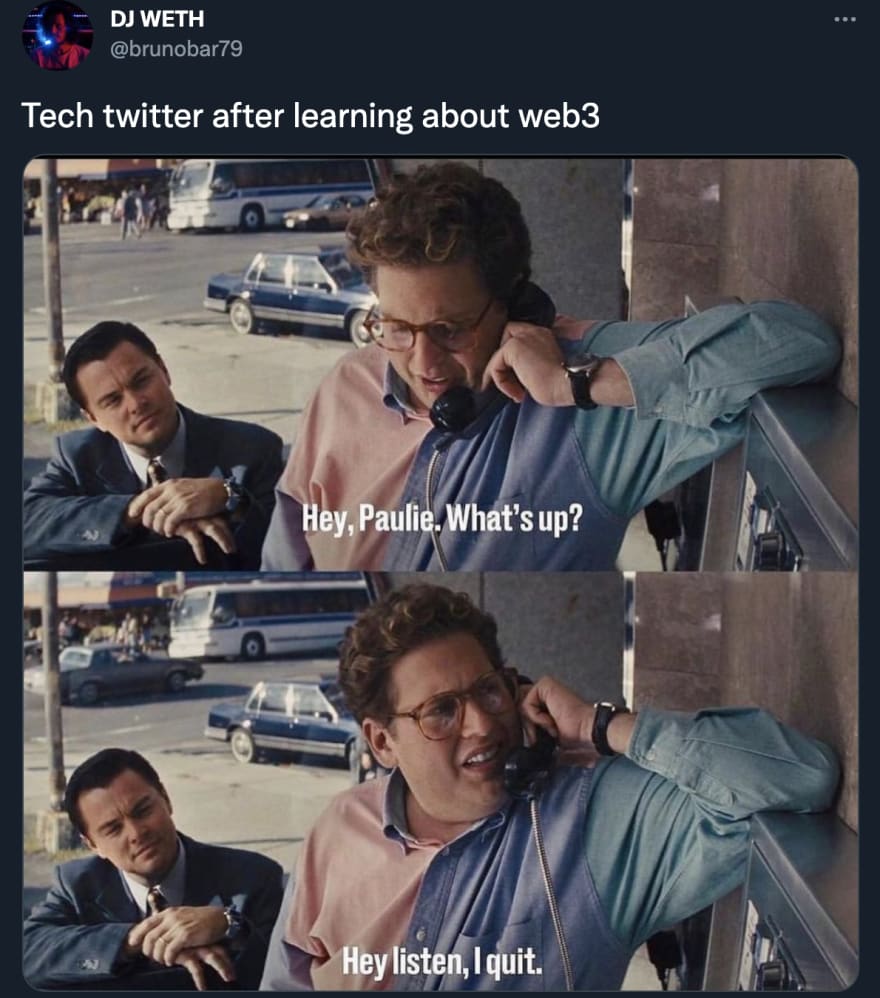 As I have said, Web 3.0 is the future of the Internet. Now what is Web3? This is what Wikipedia has to say:

Web3 is an idea for a new iteration of the World Wide Web based on blockchain technology, which incorporates concepts such as decentralization and token-based economics.

So basically, it is a new kind of Internet which gives focus to the decentralization of the web. You must have heard of the cryptocurrencies like Bitcoin, ETH etc. which is heavily built upon the blockchain technology. 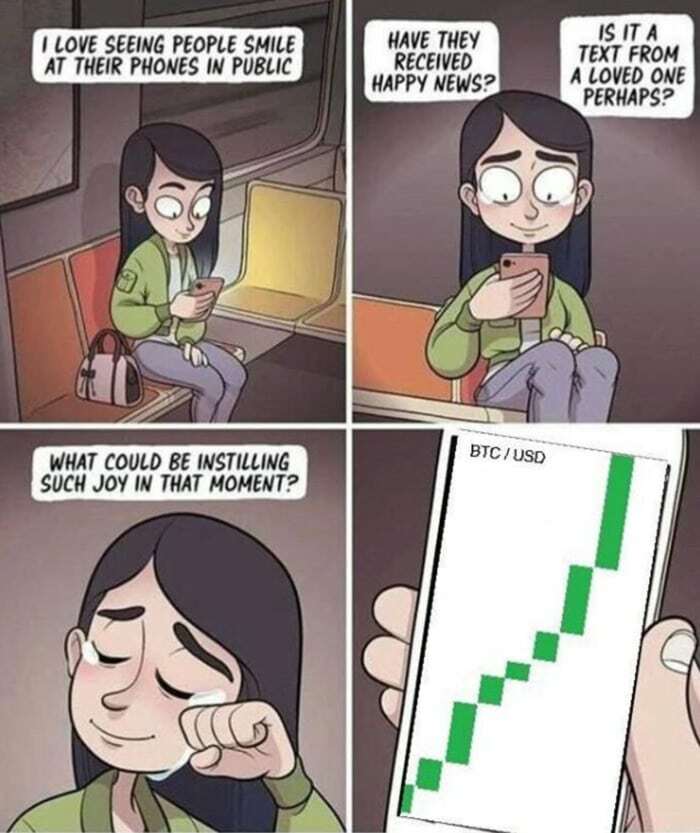 So.....if this is the future, what technologies and concepts should I learn to be a Web3 Developer?

One should really know the full stack in order to get to Web3 Development in addition to other things which I will mention now. 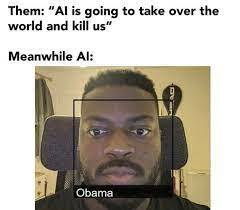 Artificial Intelligence is still very relevant and is one of the most sought-after fields in the 21st century. When you got stats like these:

It is no surprise that hundreds if not thousands of developers worldwide are getting, or want to get into the field of Artificial Intelligence. 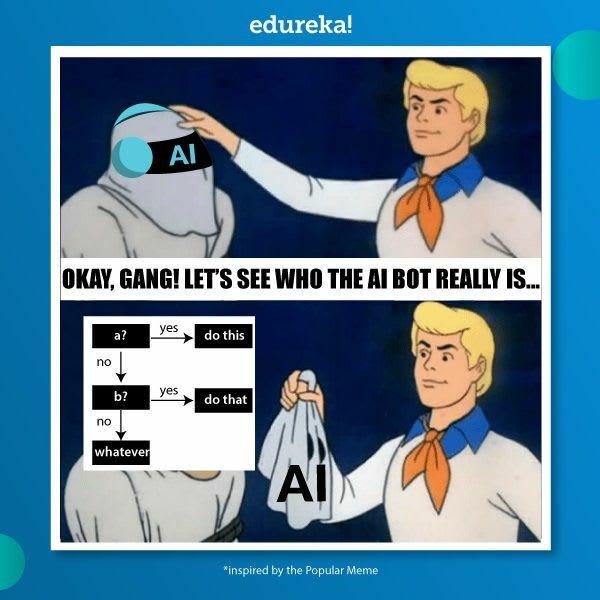 Now, AI is not all robots and self driving-cars. Every developer from every field can implement some element of AI in their projects. For example:

As you can notice, AI is implemented in many different ways and so there really isn't an all-in-one technology which you need to learn to become an AI developer. But since you have read the title, For a full stack developer, Python is mostly the preferred language to learn AI. However, it does vary from developer to developer. 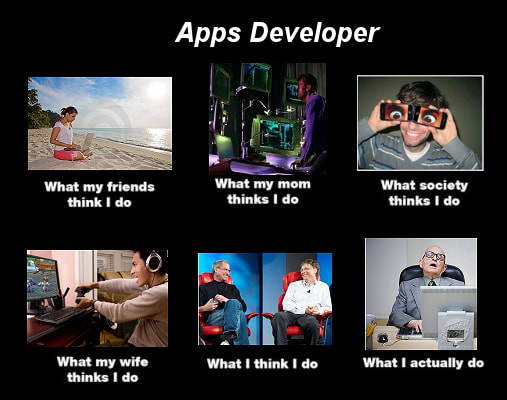 Mobile Application Development is one of the most interesting fields out there and is one of the most demanding fields too. When you got most of the world using smartphones rather than PCs, it is no wonder many companies and startups want their websites to be presentable in mobile app format. And with the presence of PWA's (Progressive Web Apps), A full stack developer finds huge potential in this field.

For native app development, There are two main technologies:

For cross-platform development, we got:

There is also a third type of apps called hybrid apps, which combine the features of a native app and a web app to provide much more functionality to the user. Most of the popular web technologies like HTML, CSS and JavaScript are used to make hybrid apps. 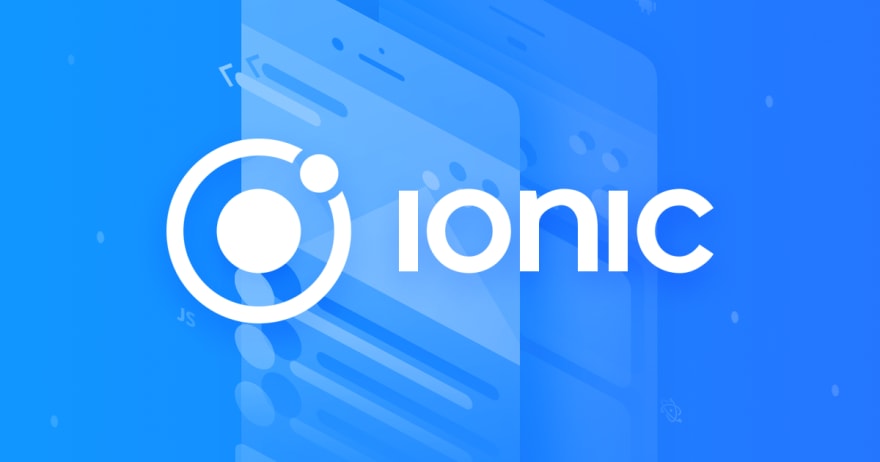 There is a cross-platform framework called Ionic which is based on JavaScript and uses three of the most popular front end frameworks (React, Vue and Angular) to make these hybrid apps. 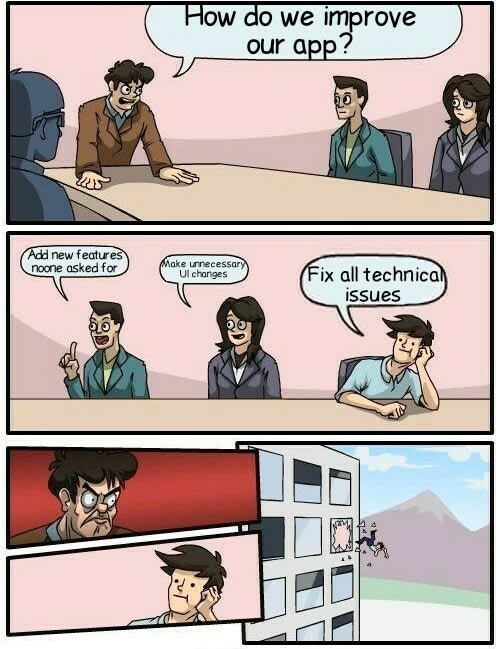 Then there is something called Progressive Web Apps, or PWAs in short. I can't really explain clearly as to what a PWA is as it can be confused with the hybrid app that we saw earlier. so I took the exact definition from Mozilla's MDN Web Docs:

Progressive Web Apps (PWAs) are web apps that use service workers, manifests, and other web-platform features in combination with progressive enhancement to give users an experience on par with native apps.
PWAs provide a number of advantages to users — including being installable, progressively enhanced, responsively designed, re-engageable, linkable, discoverable, network independent, and secure.

And the good thing as a full stack developer is that, you don't need to learn much to make PWA's, all you need is HTML, CSS, JS, and any FE framework.

Okay! That's pretty much it! I hope you find this article helpful.

Building a Scatter Plot in JavaScript

Khair Alanam
Frontend Dev, Game Dev, just some guy who does stuff and plays Minecraft, loves to share knowledge.
Pitch to me: why should I use Svelte?
#discuss #svelte #beginners #webdev
Side Project Sunday! What do you have going on?
#showdev #sideprojects #discuss #watercooler
Securing and caching your Hyperlambda endpoints
#webdev #tutorial #security

Once suspended, khair_al_anam will not be able to comment or publish posts until their suspension is removed.

Once unsuspended, khair_al_anam will be able to comment and publish posts again.

Once unpublished, all posts by khair_al_anam will become hidden and only accessible to themselves.

If khair_al_anam is not suspended, they can still re-publish their posts from their dashboard.