So, how does the react update real DOM i.e. in the browser?

The render() method which is being called(in class-based components) doesn't update the content to real DOM and neither the JSX in the return statement of functional components. The name here can be misleading render doesn't mean that it should render, but think of it as a suggestion for how the final result will look like. Let's look at two important cases

In such cases, we might use shouldComponentUpdate() in class-based components or React.memo in the function-based component, but what happens when we do not use these, will it rerender every time if there are changes in props which are not used for UI or if the parent component renders it? NO It will not.

And here comes VIRTUAL DOM into the picture 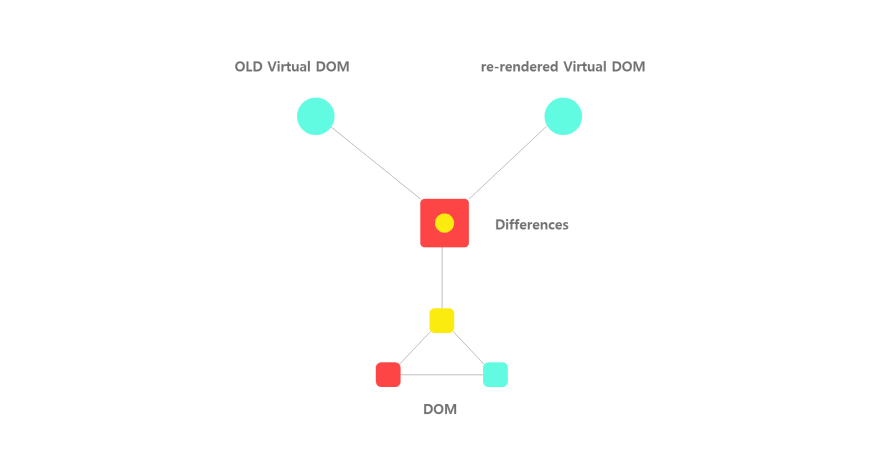 This technique is awesome, isn't it? As you know accessing the real DOM is expensive (Why is it?) and this is something you wanna do as little as possible. As react has this virtual DOM idea the real DOM is touched only if it's necessary. 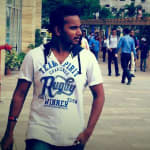 Free illustrations resources for the web - Make your next project cooler!😎

Things to consider for good typography on the web.