A network both contains hardware and software that sends data from one location to another. The end goal of the networking is to allow two devices share the data.

The hardware part of networking, consists of physical equipment that carries signal from one point of the network to another. While the software consist of instructions sets that make possible the services that we expect from a network.

The task of sending data from one point in the another can be performed by different layers in the network.

There are two popular network models:

In OSI Model, the rules for networking are divided into seven different layers.

The Open Systems Interconnection (OSI) Model is an ISO standard that describes the functions of networking system.

The OSI model is a layered architecture that allows communication between all types of computer systems regardless of their underlying architecture.

In the OSI model, the communications between a computing system are divided into seven different layers: Physical, Data Link, Network, Transport, Session, Presentation, and Application. 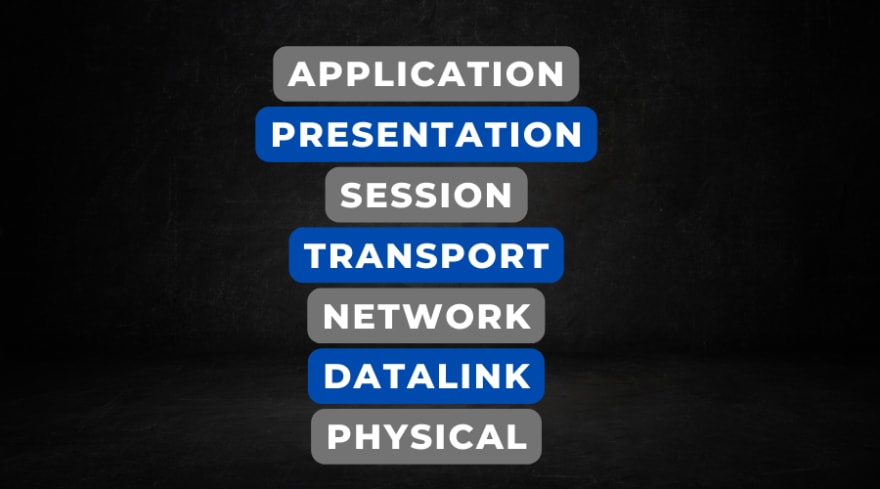 The physical layer is the layer 1 of the OSI, responsible for sending bits from one computer to another through a physical medium. It deals with the setup of physical connection to the network and with transmission and reception of signals. 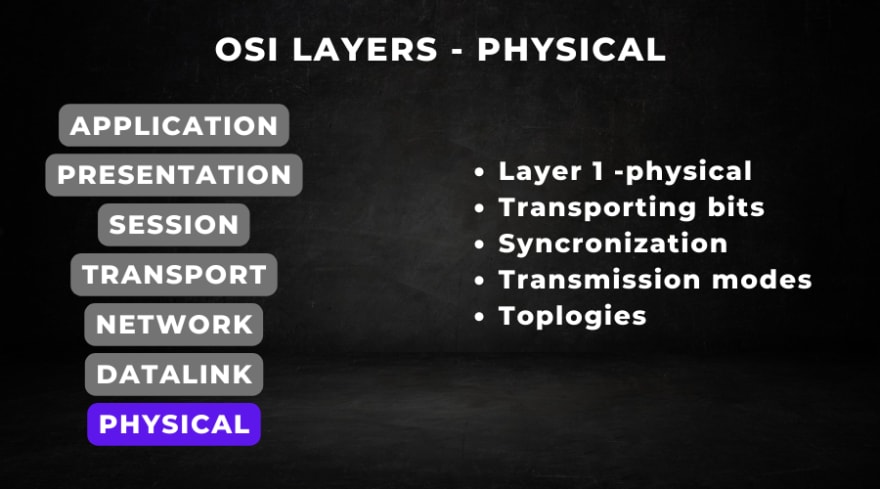 The data link layer is responsible for the node to node(or hop to hope) delivery of the message. It makes sure data transfer is error-free from one node to another, over the physical layer. This is also where we introduce or first see MAC addresses. 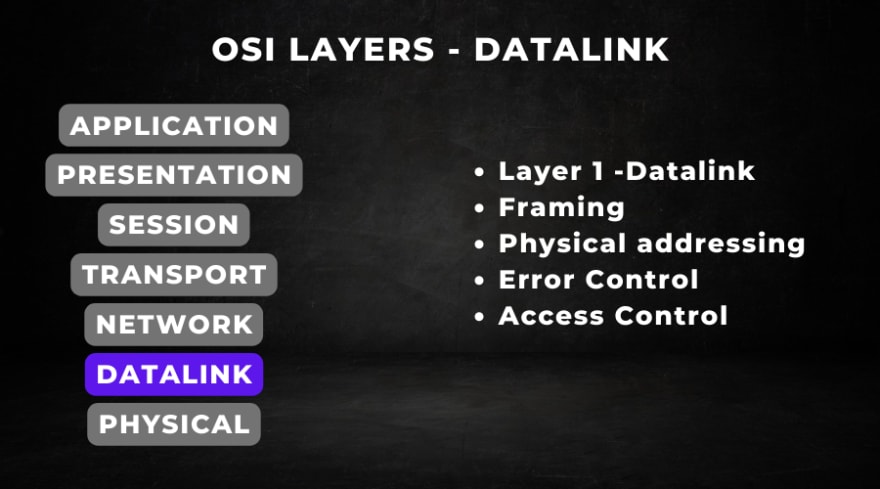 Functions of the Data Link Layer:

The network layer is responsible for receiving frames from the data link layer, and delivering them to their destinations among based on the addresses contained inside the frame.

The network layer finds the destination by using logical addresses, such as IP (internet protocol). At this layer, routers are a crucial component used to quite literally route information where it needs to go between networks. 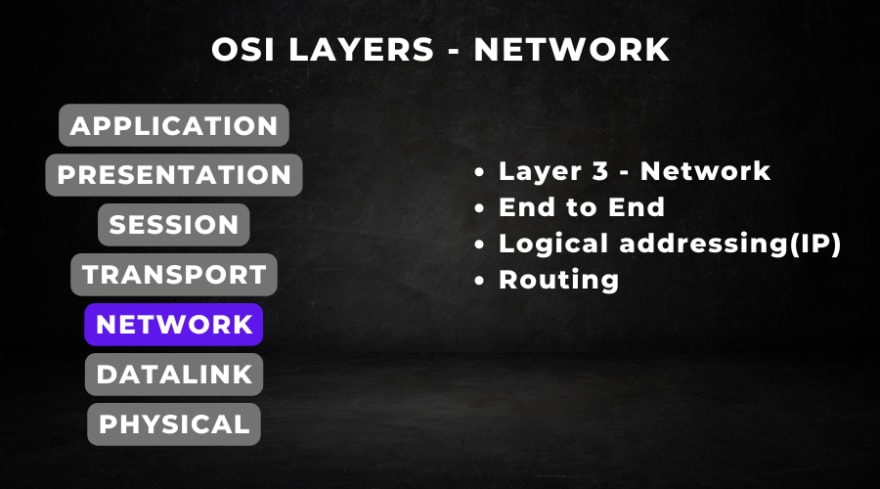 The network layer is responsible for the source to destination delivery of a packet across multiple networks.

The transport layer is responsible for service to service delivery of the entire message.

A Service is an application program running on a host. The network layer oversees source to destination delivery of individual packets, it does not recognize any relationship between those packets and treats them individually as though each piece belonged to a separate application, whether or not it does. The transport layer, on the other hand, ensures that the whole message arrives intact. 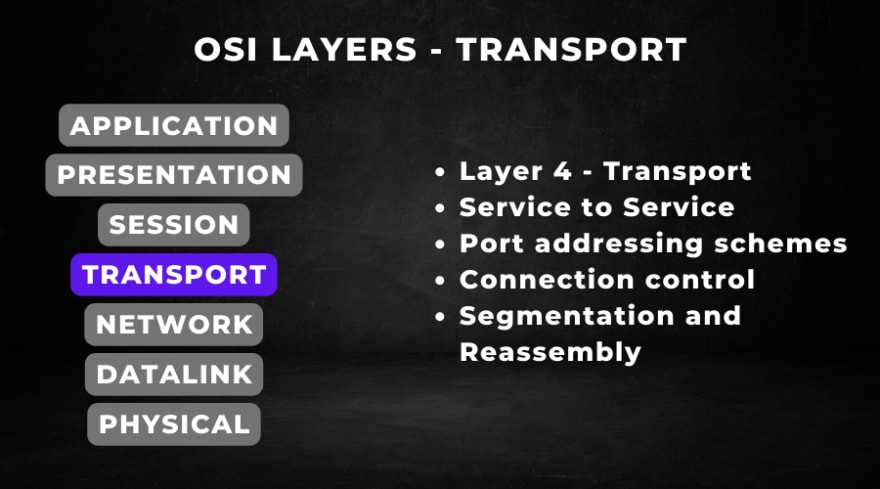 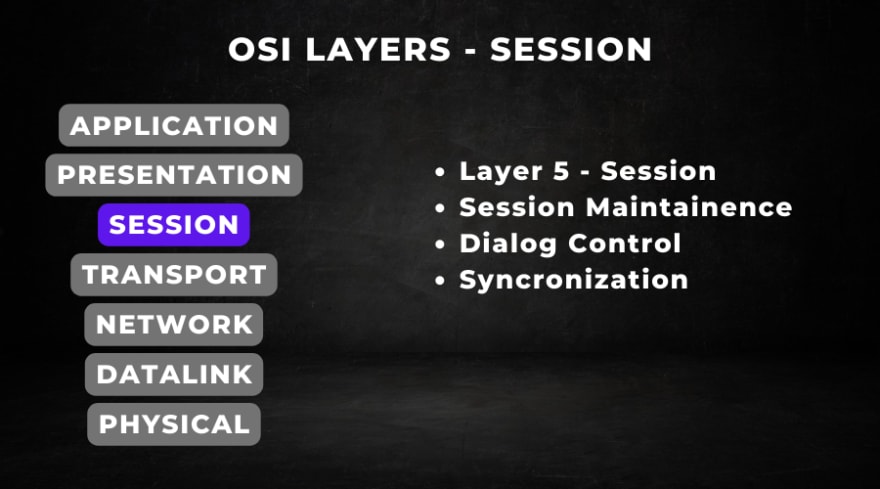 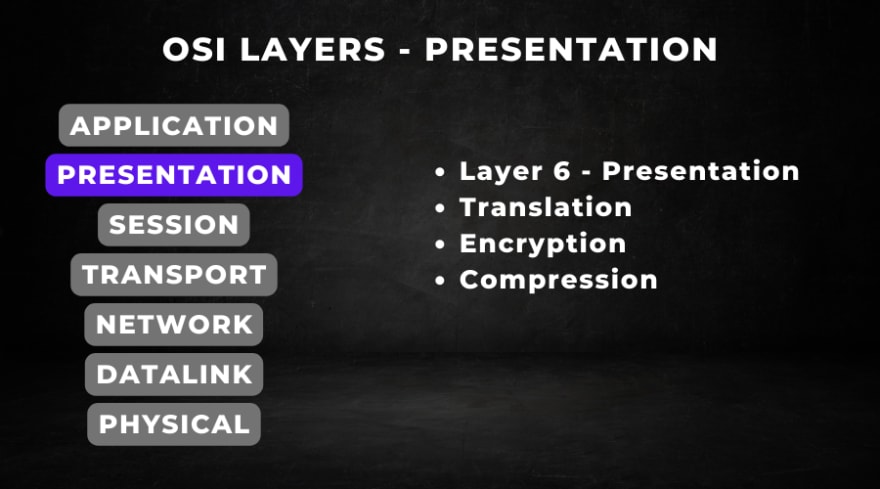 The application layer enables the user, whether human or software, to access the network. 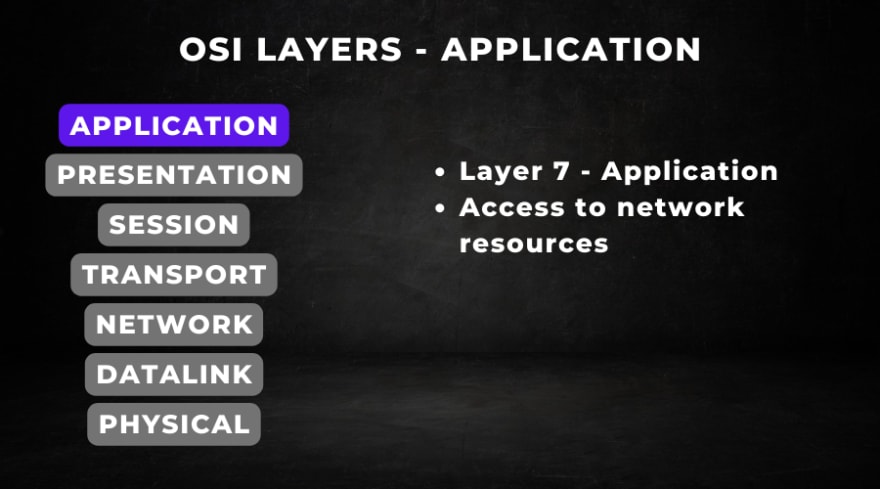 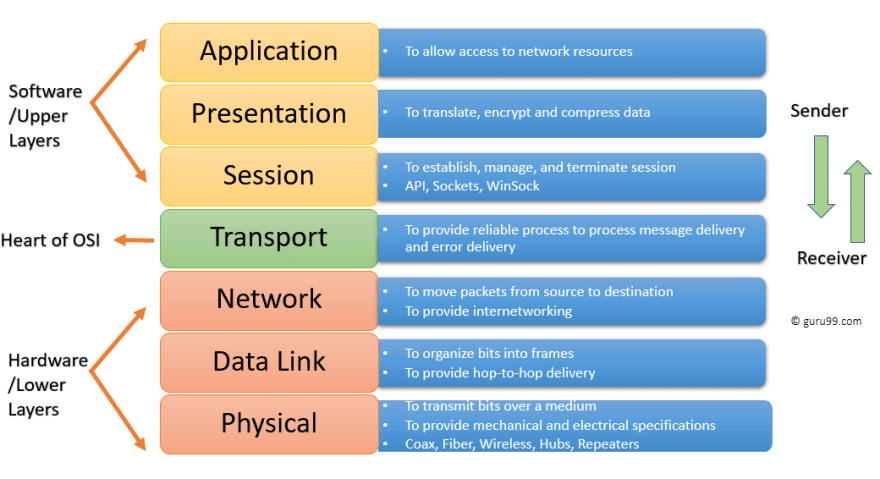 What Are Residential Proxies and Why Use Them?

The Best Ways to Improve Your Skills to become a Developer

Once suspended, karnatisrinivas will not be able to comment or publish posts until their suspension is removed.

Once unsuspended, karnatisrinivas will be able to comment and publish posts again.

Once unpublished, all posts by karnatisrinivas will become hidden and only accessible to themselves.

If karnatisrinivas is not suspended, they can still re-publish their posts from their dashboard.

Once unpublished, this post will become invisible to the public and only accessible to Srinivas karnati.