Docker is a containerization system which packages and runs the application with its dependencies inside a container. In this article, I mentioned about 18 Docker Commands you need to know while working with Docker.

One of the first things we all want to know is how to find the installed docker version.

The 'docker pull' is a Docker command to download a Docker image or a repository locally on the host from a public or private registry.

List all the docker images pulled on the system with image details such as TAG/IMAGE ID/SIZE etc.

The docker run command creates a container from a given image and starts the container using a given command. It is one of the first commands you should become familiar with when starting to work with Docker. 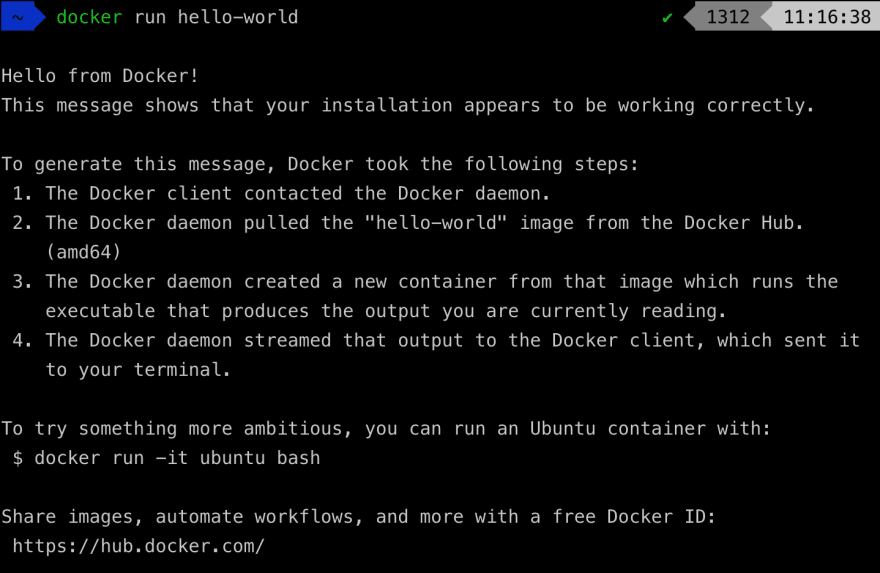 If the image is not present locally, docker first pulls the image from the repository and runs it.

docker stop stops a container with container id mentioned in the command.

To restart the docker container, we use docker restart.

Remove the docker container with container id mentioned in the command.

Login into docker hub. You will be asked your docker hub credentials to log in.

I already had my credentials setup, so it didn't ask me to enter login id and password.
11. docker push

Upload a docker image with the image name mentioned in the command on the dockerhub.

Once it is successful, you would be able to see the docker image in your docker hub repo.

Get detailed information about docker installed on the system including the kernel version, number of containers and images, etc. 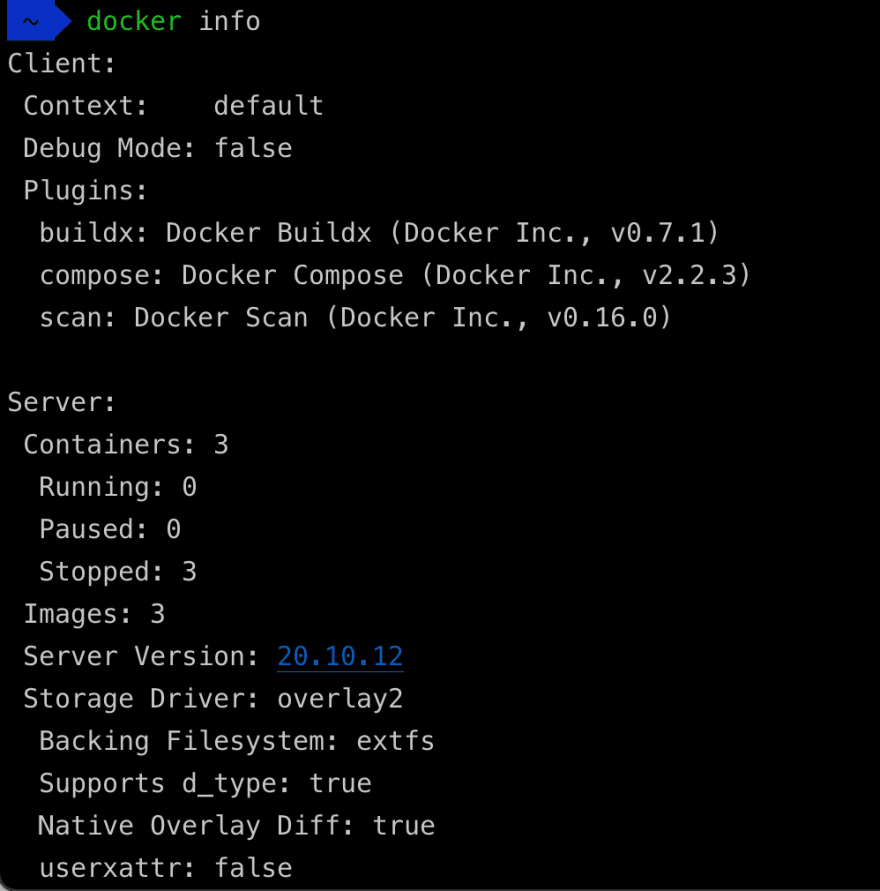 Shows the history of a docker image with the image name mentioned in the command.

Search for a docker image on dockerhub with the name mentioned in the command.

Logging out from dockerhub.

Connect with me on

Once suspended, karnatisrinivas will not be able to comment or publish posts until their suspension is removed.

Once unsuspended, karnatisrinivas will be able to comment and publish posts again.

Once unpublished, all posts by karnatisrinivas will become hidden and only accessible to themselves.

If karnatisrinivas is not suspended, they can still re-publish their posts from their dashboard.

Once unpublished, this post will become invisible to the public and only accessible to Srinivas karnati.

Thanks for keeping DEV Community safe. Here is what you can do to flag karnatisrinivas:

Unflagging karnatisrinivas will restore default visibility to their posts.