Technically, Go is not an object-oriented programming language. It doesn't have classes, objects, and inheritance.

However, Go has types. And, you can define methods on types.

A method is nothing but a function with a special receiver argument. Let's see how we can declare methods.

The receiver argument has a name and a type. It appears between the func keyword and the method name.

Now, let us define a method like IsLatest which will tell us if a car was manufactured within the last 5 years.

As you can see, we can access the instance of Car using the receiver variable c. I like to think of it as this keyword from the object-oriented world.

Now we should be able to call this method after we initialize our struct, just like we do with classes in other languages.

All the examples that we saw previously had a value receiver.

With a value receiver, the method operates on a copy of the value passed to it. Therefore, any modifications done to the receiver inside the methods are not visible to the caller.

For example, let's make another method called UpdateName which will update the name of the Car.

Seems like the name wasn't updated, so now let's switch our receiver to pointer type and try again.

As expected, methods with pointer receivers can modify the value to which the receiver points. Such modifications are visible to the caller of the method as well.

Let's also see some properties of the methods!

Why methods instead of functions?

So the question is, why methods instead of functions?

As always, there's no particular answer for this, and in no way one is better than the other. Instead, they should be used appropriately when the situation arrives.

One thing I can think of right now is that methods can help us avoid naming conflicts.

Since a method is tied to a particular type, we can have the same method names for multiple receivers.

But generally, it might just come down to preference? Such as "method calls are much easier to read and understand than function calls" or the other way around.

This article is part of my open source Go Course available on Github.

Master the fundamentals and advanced features of the Go programming language

Hey, welcome to the course, and thanks for learning Go. I hope this course provides a great learning experience.

This course is also available on my website as well as on Educative.io 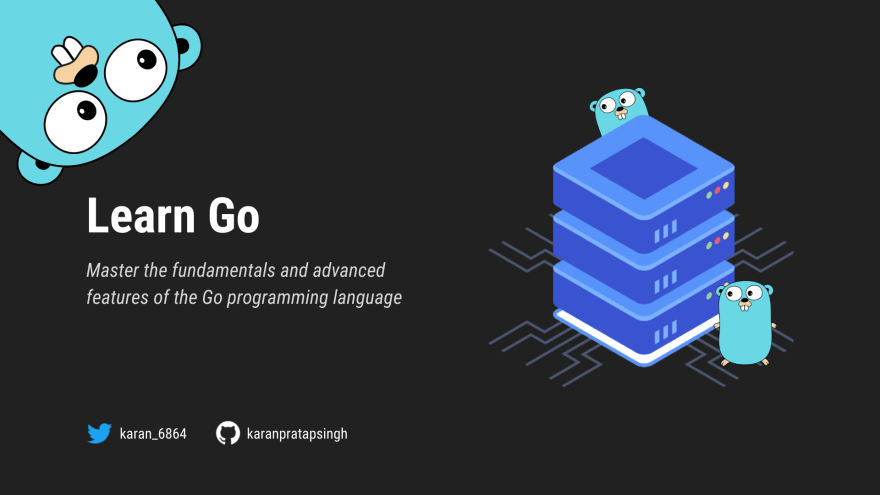 Go (also known as Golang) is a programming language developed at Google in 2007 and open-sourced in 2009.

It focuses on simplicity, reliability, and efficiency. It was designed to combine the efficacy, speed, and safety of a statically typed and compiled language with the ease…

Understand chars in 5 mins or less

Snap Scroll in React in Less than a Minute