I'm not the kind of person that likes to be "thanked" for something. I like to do the things, and that's it. And later I realized it was not only me who felt this way. But, is receiving recognition something reserved for super special situations?

Everyone needs to be "praised" for doing a great work

Being praised releases dopamine, that's why you feel happy when someone recognizes your work and says that it's good. Everyone likes that feeling of "doing something amazing" by receiving a simple "thanks for helping me". But, it doesn't stop there.

Your motivation is also increased. It's important to note that everyone has a different set of motivators, so what may work for someone probably won't have the same effect for others. But there are some common motivators in a workplace, like the compensation. Receiving a considerable wage and a good compensation plan on your company may motivate you to work better. Same as having a clean workstation, or having a good team composed of capable people. Recognition is also a key motivator, that means, surprisingly, that people feel good when they're recognized :)

However, as any other dopamine-releaser, the effect of recognition is transient, and, it may decrese the effect over time when it's done too much. So, recognition should be given timely.

So, how do we achieve a recognition scheme that's not sporadic but is not rare at the same time? Balance, as always, is the key.

This is more an HR topic, probably at your company there's a lot of people trying to fix this same issue, because recognition is not as easy as it may look. Fairness plays a really important role. What if another employee who does the same thing I do receives recognition every week, but I receive it every year? Then, recognition becomes a problem and a demotivator, so it's important to watch out how recognition will be conducted.

But, let's return to the frequency. From this BI Article, a weekly recognition scheme is good. Probably you don't need it to be too frequent. Think for example, on sprints. If your sprints are 2 weeks long, why not dedicating some time at the end to thank your colleagues for their work?

The same article says that this type of recognition helps the employee to be engaged, and trying to get that recognition again, because people like that. Try to avoid recognizing your employees just with the normal performance review cycle, because that may be too late.

Again, if your colleague did something really good for you or the team, don't wait to say thanks. Recognition has a "shelf life", that means, it can expire if not used at the right moment!

So, key points for timely recognition:

How to create a recognition culture?

(Key points taken from this article

So, as conclusion, thanks for what you're doing to improve the community :) and thanks for sharing your knowledge with the rest of the people using this platform. 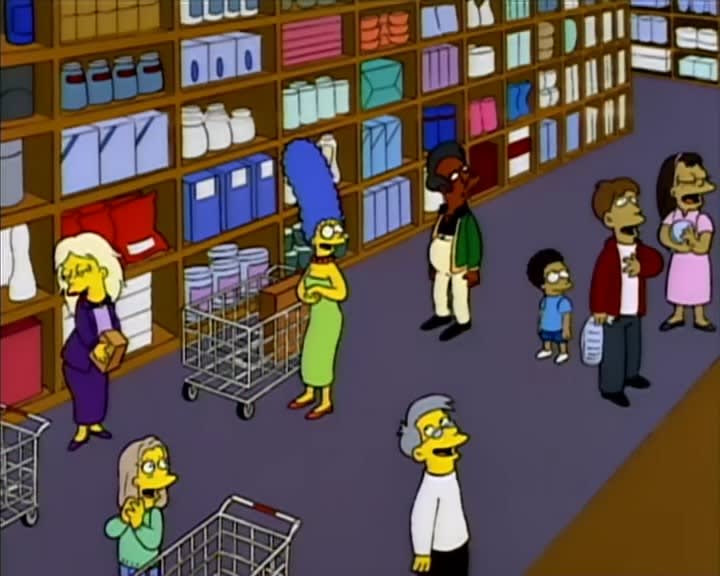 Now, go there and recognize people for what they're doing :)