Given the global situation, the preparations to this year's competition got delayed a bit, but we're rolling the announcements of partners, experts, and prizes in the coming days up until the official start on August 13th - follow our Twitter and Facebook for details. 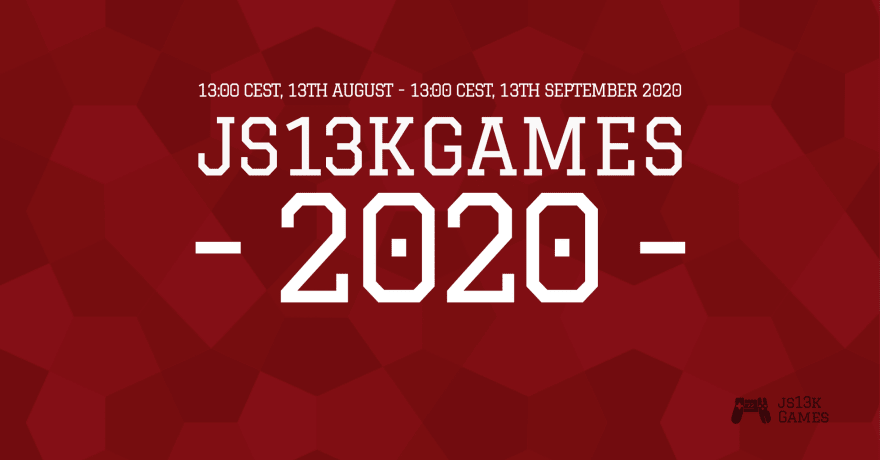 Previous countdown's blog post (to js13kGames 2019) was published on April 30th (because of the 13 weeks/days/hours combo), while now we are almost two months further in the calendar. What can I say beside "better late than never"?

We're going to have the same categories as last time: Desktop, Mobile, Server, WebXR, and Web Monetization. Theme will be announced on August 13th, the same day the competition will begin. Remember: you'll have a whole month to create an HTML5 game in 13 kilobytes (or less) of a zipped package containing all the resources you need for it to run.

I hope you are as excited as I am!

I built a Tik Tok App with a REAL Database (video)