Data exploration and analysis is at the core of data science. Data scientists require skills in languages like Python to explore, visualize, and manipulate data.

Unsurprisingly, the role of a data scientist primarily involves exploring and analyzing data. The results of this analysis might form the basis of a report or a machine learning model, but it all begins with data.

Usually, a data analysis project is designed to establish insights around a particular scenario or test a hypothesis. For example, suppose a university professor collects data from data science students, including the number of lectures attended, the hours spent studying, and the final grade achieved on the end of term exam. The professor could then take a sample of the data and analyze it to determine if there is a relationship between the amount of study a student undertakes and the final grade they achieve.

They might use the data to test a hypothesis that only students who study for a minimum number of hours can expect to achieve a passing grade or even prepare the data to train a machine learning model that predicts a student's grade based on their study habits.

This was one of the problems to solve that was presented to the participants in IBM Behind the code 2020 in one of the eight weekly challenges with data from the Anahuac University of Mexico.

Data exploration and analysis is typically an iterative process, in which the data scientist takes a sample of data, and performs the following kinds of a task to analyze it and test hypotheses.

Data scientists can use a variety of tools and techniques to explore, visualize, and manipulate data. One of the most common ways in which data scientists work with data is to use the Python language and some specific packages for data processing.

In the following Jupyter notebook you can see an example of the analysis of an emergency call data set and how information was extracted from the data. 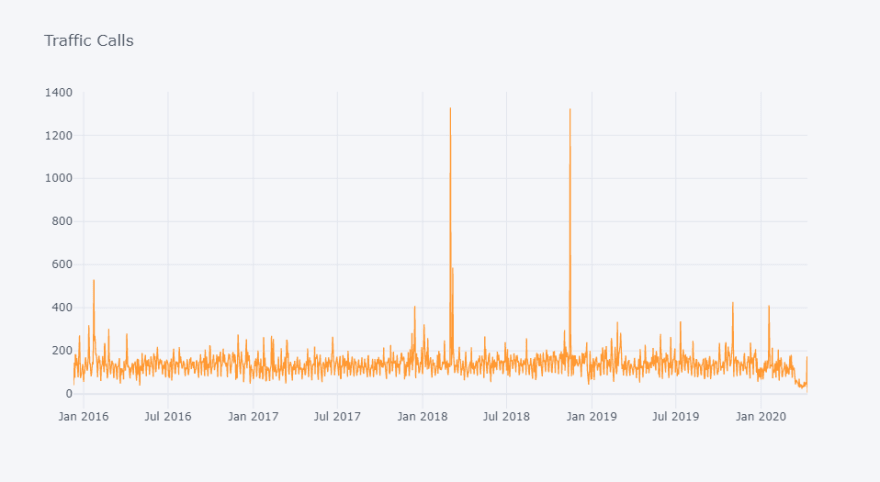 I hope you liked this content, thanks for reading me, and happy coding!!!