Found out that even though composite (primary) keys are available in migrations, it's not an available option for Eloquent ORM Model classes?

Very interesting block and decided to look into it.

Found this thread on stackoverflow explaining its non-supported use and a workaround (it's been asked about for over 5 years!).

Of course, because it's an open source project, I wanted to take a look on the repository to see if this has been implemented since that time.

Basically nothing has been done yet.

But that's just the nature of open source projects, the bigger the project, the slower things are going to move. Especially when they see this as a non-issue.

Of course, I'm not going to just give up and scrap all my current work. I just used the workaround for now and see how it goes.

Moral of the story?

ORMs can help in abstracting database queries and makes your program "database-agnostic", but you are depending on the upstream or basically "vendor-locked" if any issues arise.

Let me know if you use an ORM or raw SQL in the commets!

HypeTracker is a data aggregator application for social media 'impressions' on sneakers bought and sold in the aftermarket. 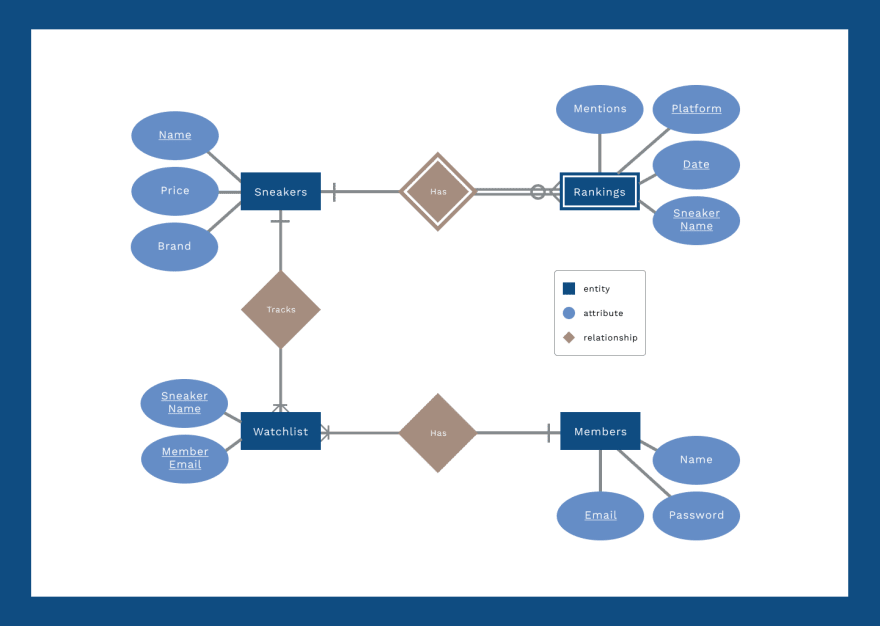 Dealing with TypeScript configs for the mono-repo application.