I am a web developer, and yet i only know front-end basics like HTML & CSS, and also some back-end such as JavaScript, PHP, SQL & NodeJS

They were the potential startups of 2010 and they made a cloud-based solution to their biggest clients in the Philippines, that today was a legacy status and needed to replace a newer one

I became their employee/consultant since 2017, and i maintained that legacy software. I can say that software was now really buggy, because of running older PHP version and "unmanaged" assets used (using mixed JQuery files). At first, i have no problem with that as long as the company policies complies until few months ago. 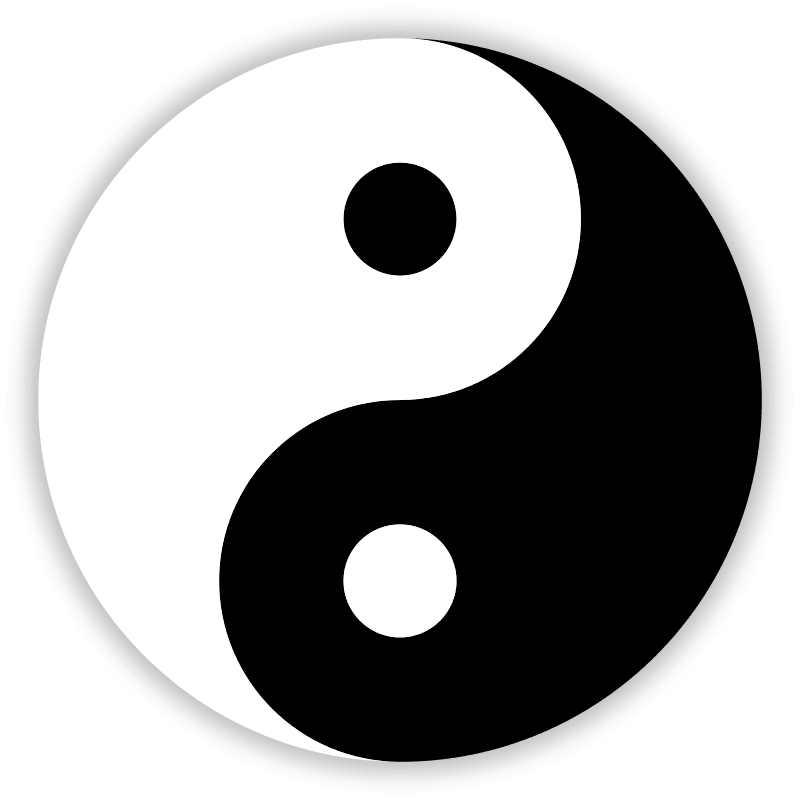 There was two software development leaders, i call them Yin & Yang because of their balance. There's one that was an arrogant, short-tempted & unapproachable leader (Yin), and there's one that was approachable, and open to learn new things (Yang). I became under Yin and it was horrible. Yin let me & others handle the production source code because we don't have any source management like Git before, Yin was so pissed when i made some bugs on my tasks even that it's minor and easy to fix, because there was no Peer Review or Scrum or any meetings to review the code.

While Yang handling Android, and always gave me advice while fixing bugs and adding features, which is great. Yang was always suggest newer things to discover such as Google Firebase for using Crash Analytics for their app.

When Yang was separated from the team, Yin would handle with the team including myself, yet rejecting my pitch about changes in legacy server, "just to avoid taking risks" which is absurd. I tell them that would really appear closed bugs again and again.

Because of being under Yin, strict deadlines, repeatable bugs and some edgy clients, i became really frustrated, stressed & also depressed while fixing issues on weekends that i even explicitly taking a bath inside the building. Plus the salary was fixed, no any payslip was released, just take the money home.

I've become more unproductive than ever, and my colleagues already noticed my work and some attitude. I've made bunch of bug fixes & improvements and i made some client happy for the results. But in the end, no one really cares

Another issue was to made a new Admin Module for their software, meaning handling Master files such as upload & extracting data from any sub-module. However, Yin told me that i should make that Admin Module outside work hours and i was really mad. I cannot speak or deny the Management's decision, so i have no choice. Some employees spotted me doing that module inside work hours and i was like who cares?

Because of that scenario, non-stop stress, and absolute mind drain, Yin gave me the word that.. 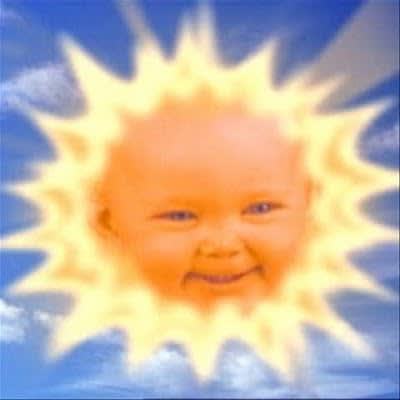 That's my reaction and i absolutely volunteered to resign!
I never think why it happen, i am just so happy

Few months later, while getting my resignation documents, i found out that some of my colleagues also resigned for the same reason, too.

Best decision ever? I would say yes, even i regretted to fight my will before, which is also what i learned for. They wasted the time for fixing issues while getting more opportunities but rushed making things to make which is also a waste.

Now i am working at another company and finding myself which path should i follow based on my skills and things that i wanted to.

This is some rant i want to share & this is based on my experiences of my previous job. I have no personal issues at all people involved of this post.

I really want to share this, because many programmers still struggling to do their best because of time constraints

How to manage your software documentation with docz!