In the last two posts I have discussed about Webpack and it's core concepts. Last two post were based on Webpack's architecture and how we can extend the use of Webpack by building our own plugin. In this post I will be discussing in detail about the dependency graph which Webpack uses for bundling of modules.

I've used the word dependancy graph in my previous posts to describe Webpack bundling. Webpack uses dependency graph to resolve modules which are dependent on one another and build the modules first which are required in some other modules. Let's take the same example which I've used in my first post to understand this more accurately. 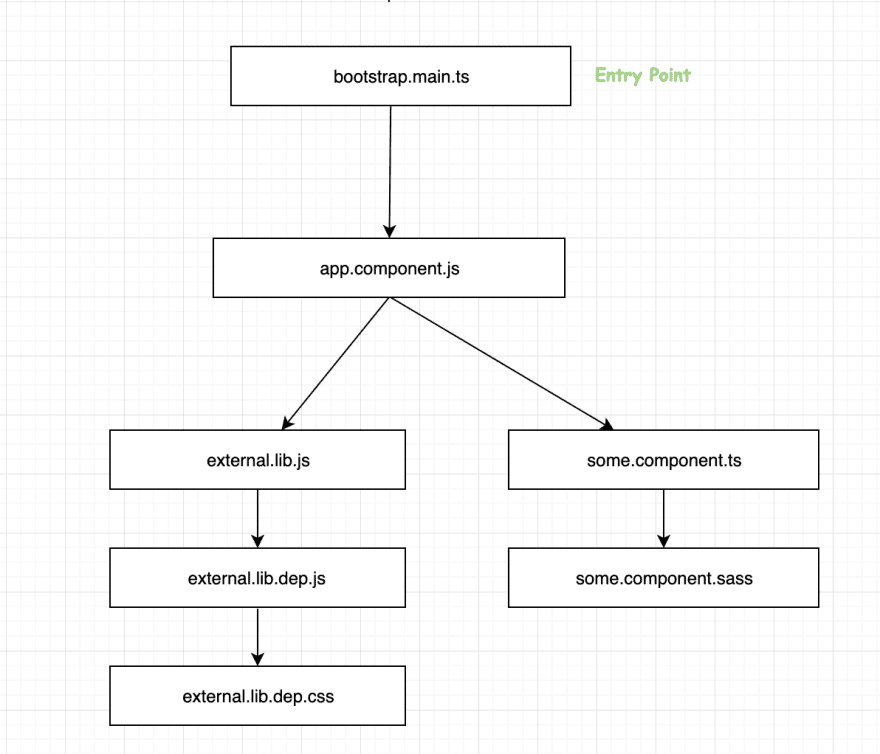 So let's see how this dependency graph is resolved and rendered such that all the files are loaded in correct order.

But how the dependency graph is sorted?
Answer: Topological Sorting

So, your next question will be what is Topological Sorting 😅

What is Topological sorting and how it works?

Let us consider an example of directed acyclic graph to understand this algorithm.

In Topological sorting we take two data structures a set and a stack to maintain the order and keep track of the vertices.

The set will keep track of all the visited vertices while stack will have all the vertices in topologically sorted order. 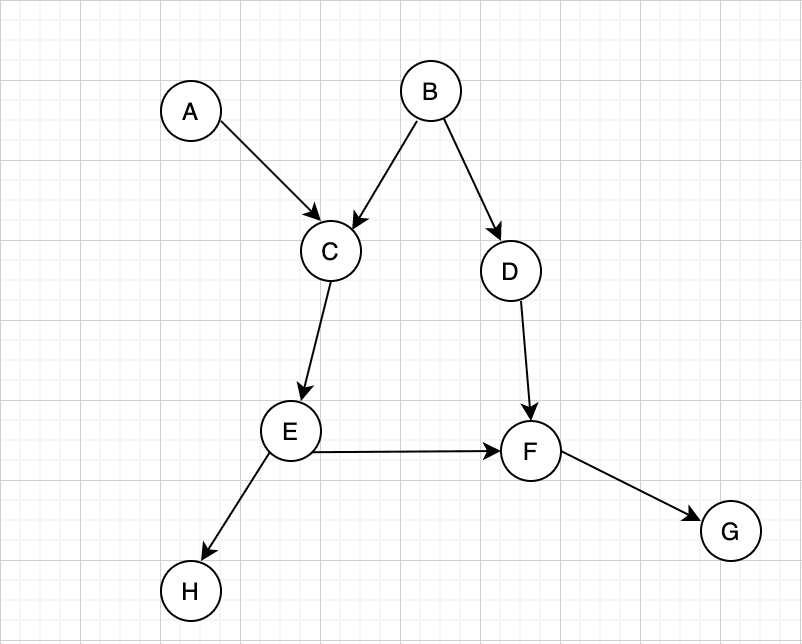 I am going to refer the above mentioned graph for reference. So let's start with Node E. In the beginning our visited set is empty so we will directly put E in the visited set. After E we will explore the children's of E which are F and H. Since H is not in the visited set and has no children which means that it is fully explored, so we move H from set to stack. 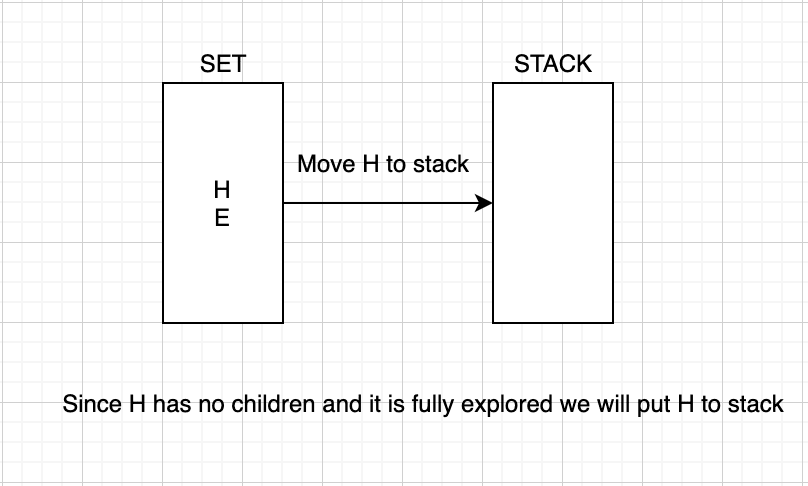 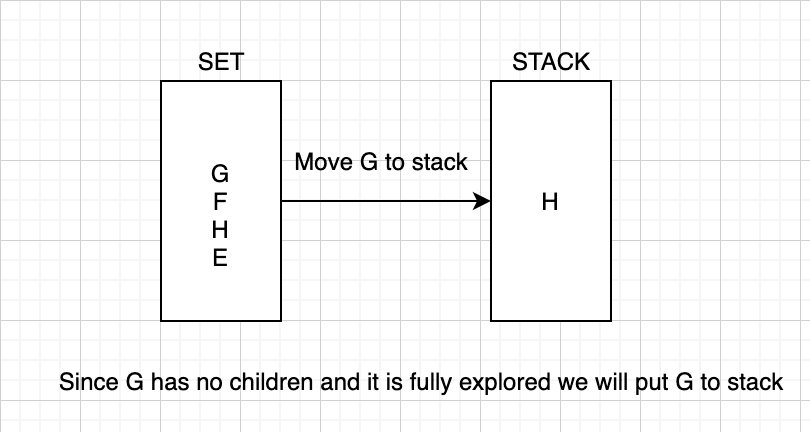 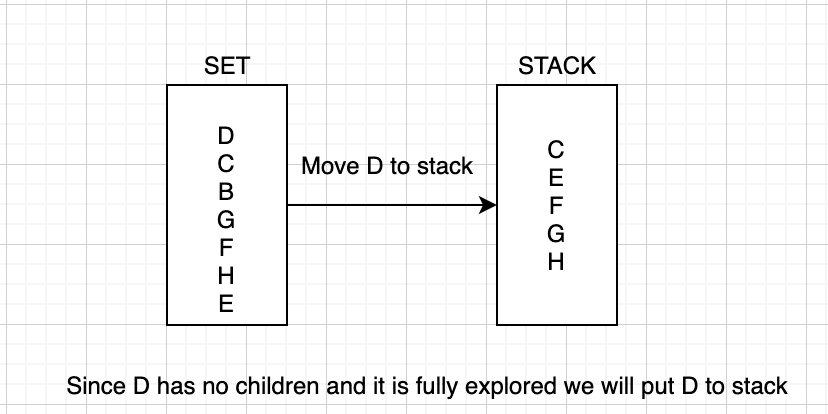 With this all the children's of B are fully explored so we will add B to the stack.

After completing this cycle we will move to the next unvisited node which is A. Since A has only one child which is present in the set so we will add A to the stack. The final order of set and stack will be like something like this. 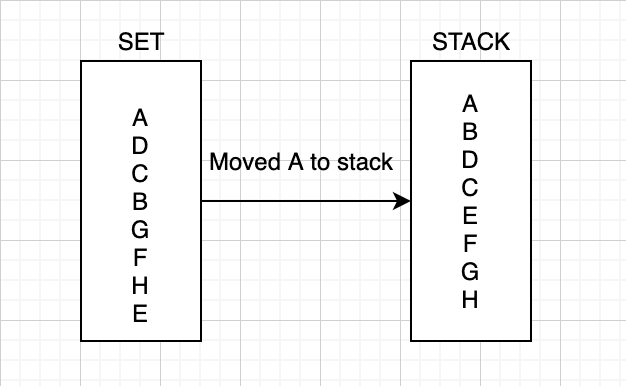 Hope this has given you brief insight about the execution and use of dependency graph by webpack.

What you hate the most about being a Developer? 😅🤓

How to Set Up Protected Routes in Your React Application