This article gives basic information of the OSI(Open Systems Interconnection) Model. OSI model is conceptual framework used to describe the functions of a networking system, it consists of 7 layers. It was published in 1984 and is still used today as a means to describe Network Architecture.

To understand the layers of OSI model lets take an example of sending a simple get request to the server. 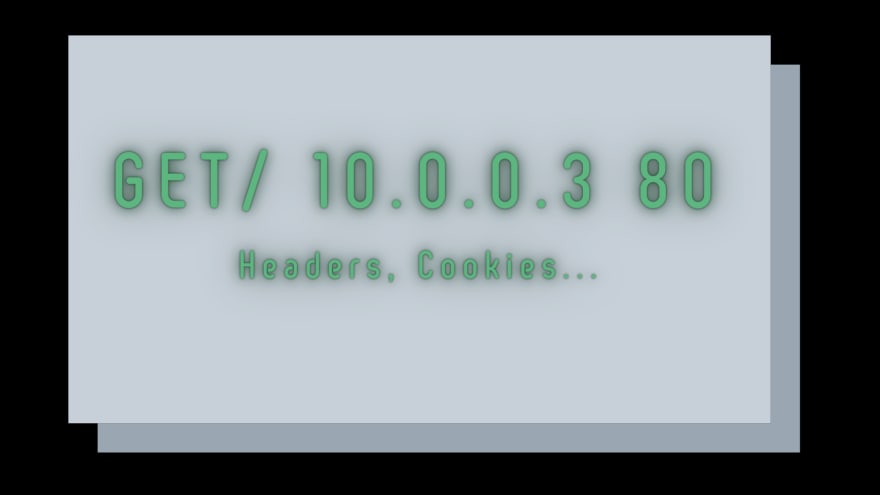 This layer contains bunch of strings like header, cookies..., prepared by the network application. It also receives stuff for application to process and display. 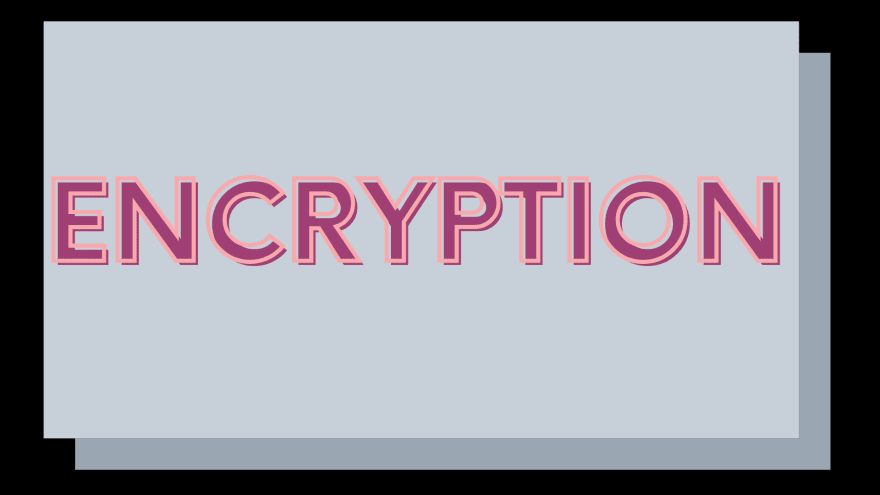 If using HTTPS, this layer encrypts/decrypts the above data. 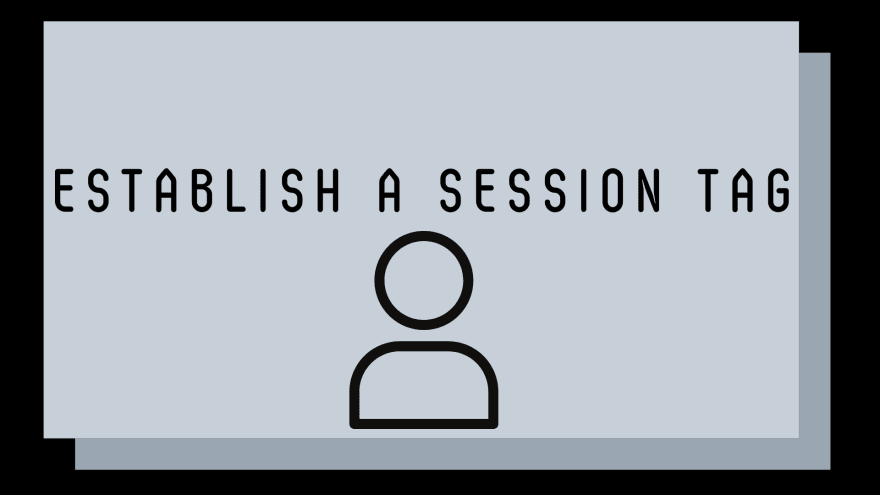 Controls connection between different computers. Like for HTTP we require a TCP connection. Assigns a tag which is send with the data. 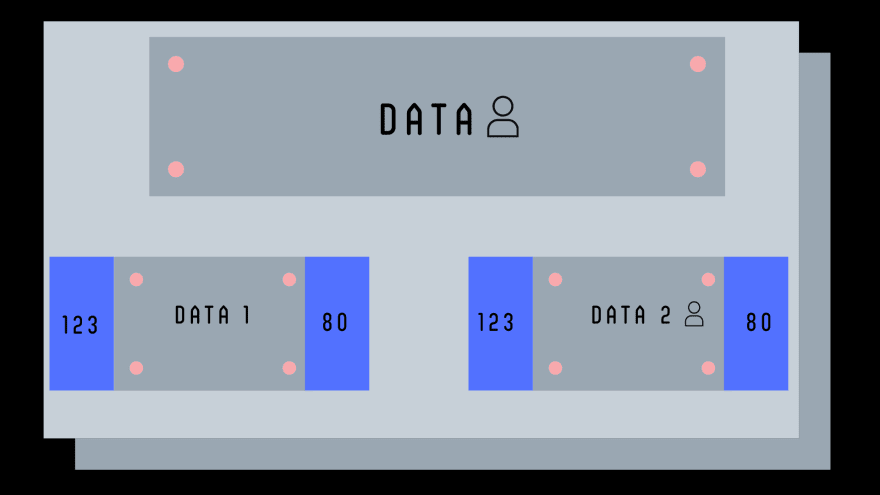 On receiving the data from above layers, this layer performs segmentation, i.e. breaks the data into smaller units attaches the target and source port(mostly auto generated by application). It also implements error control. 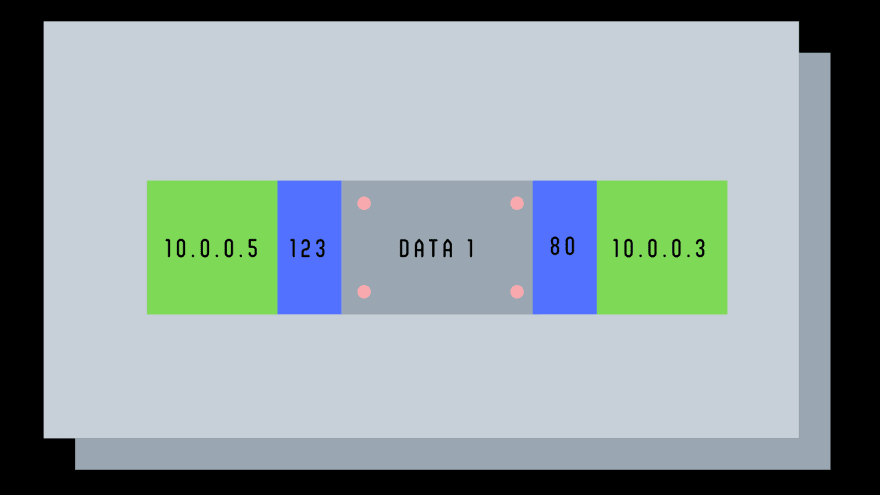 This layer handles the transmission of data. It doesnot checks for any error, its job is to just send the data to destination IP address. 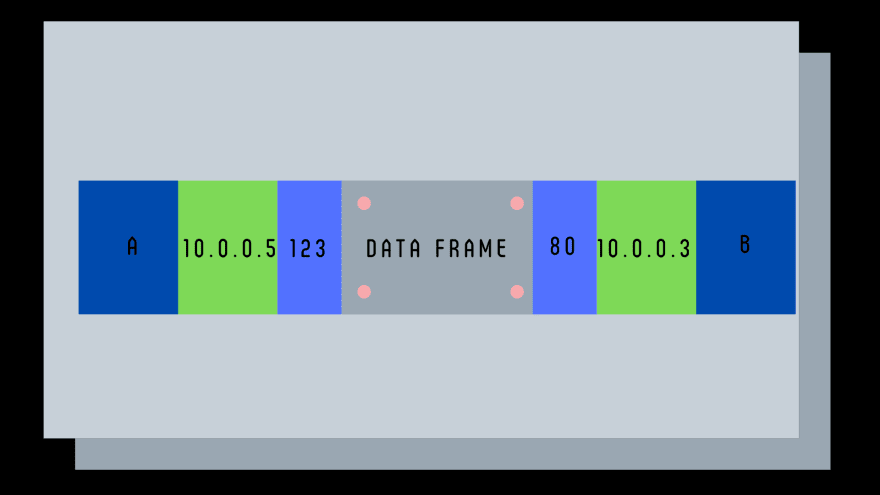 This layers performs node-to-node transmission. It devides data into frames and attaches the MAC address to the frames. It also performs error correction. 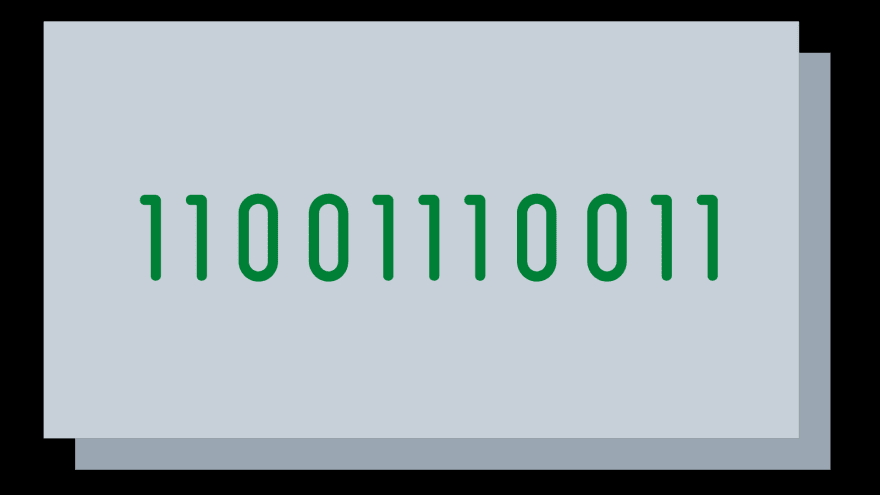 This layer contains information in the form of "bits" and transmits individual bits from one node to another in from of electrical/light/wifi... signals.

Now at receivers end data is processed from Layer-1 to Layer-7.

3. Why Public WIFI is Unsafe? 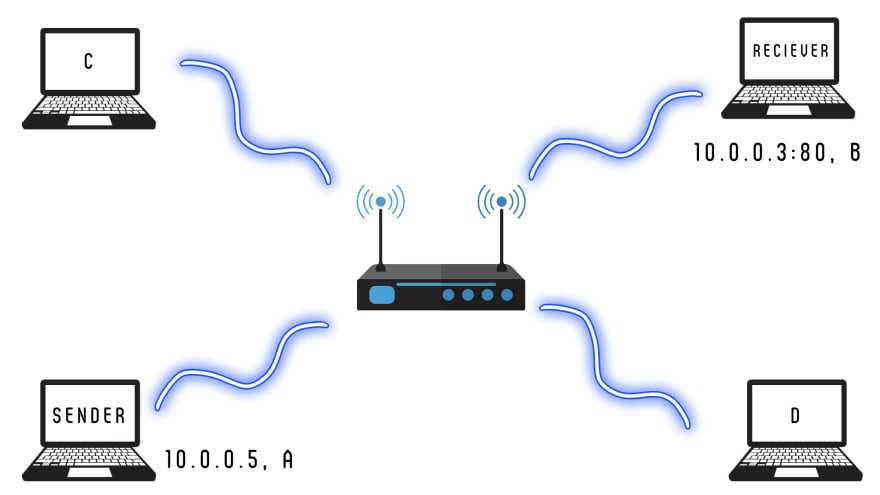 Frames sent by the client connected to WIFI network goes to every user connected to that network, network card rejects the frames which are not meant to be received by it, but a hacker can design an application to receive all the frames which are coming and if the data is not encrypted(site is not having HTTPS connection for example) the hacker can read all the data. This method is known as "network sniffing".

This was an overview of The OSI model in software engineering perspective.

Top 10 articles about JavaScript of the week💘.