Kubernetes can speed up the development process by making easy, automated deployments, updates (rolling-update) and by managing our apps and services with almost zero downtime.

In this article, we'll walk back in time to see how Kubernetes evolved from an internal container orchestration solution at Google to the tool that we know today.

To begin our Kubernetes history, we must begin with Google. Google faced a major issue in the early 2000s. While they continued to dominate the majority of the digital world, they were still figuring out how to make revenue from their extensive number of free services. This included popular services like:

The problem for Google, which was not the profit-making machine we know today, was finding a way to offer these free services without tanking the business. Keep in mind that it costs a ton to keep services like these up and running — especially if they are popular, which they were.

The difficulty for Google, which was not yet a profit-making machine, was figuring out how to deliver these free services without destroying the business. Keep in mind that maintaining services like this is expensive, especially if they are popular, as they were.

While Google was not producing the amount of money that it is today, it did have one advantage. Google, you see, was still pulling the best and brightest to its teams even in the early millennium. With this in mind, Google's primary objective evolved.
Google asked its team, “How can we get maximum performance from our hardware?” 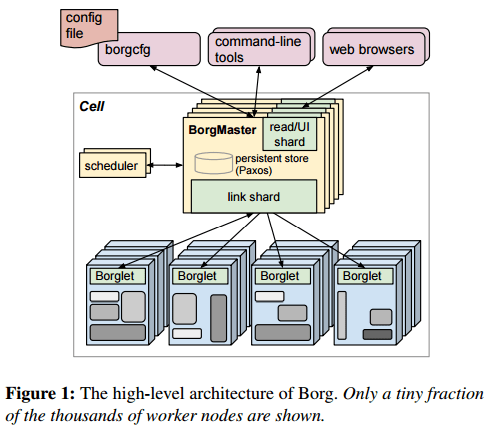 The problem was managing Google's huge architecture of commodity hardware. Google used a completely different approach to achieve its new aim. Google's infrastructure and application architecture have to be totally redesigned. As a result, around 2003-2004 Google created a new application orchestration system known as 'Borg'.

You may be unfamiliar with the Borg; the name comes from the American science fiction series Star Trek. The Borg are an alien group that appears as recurrent enemies in the fictional Star Trek universe. They weren't the good guys, but it's an excellent metaphor for the technology that would eventually become Kubernetes.

Borg developed the cluster management system required by Google to keep up with the millions of users of its services. It even preceded Linux kernel capabilities like control groups, which are today foundational elements of containerized applications. This meant that the project wasn't very outside party-friendly and could only be used within Google.

Google felt Borg provided them a competitive advantage at the time. As a result, the initiative was kept a secret. Nonetheless, the project's contributions to what is now known as Kubernetes are priceless.

The birth of Kubernetes

We could talk about the Docker Engine and containerized apps all day. However, the focus of today's article is on the influence Docker had on Google's team, and how it pushed a few Googlers to create the open-source Kubernetes we use today. 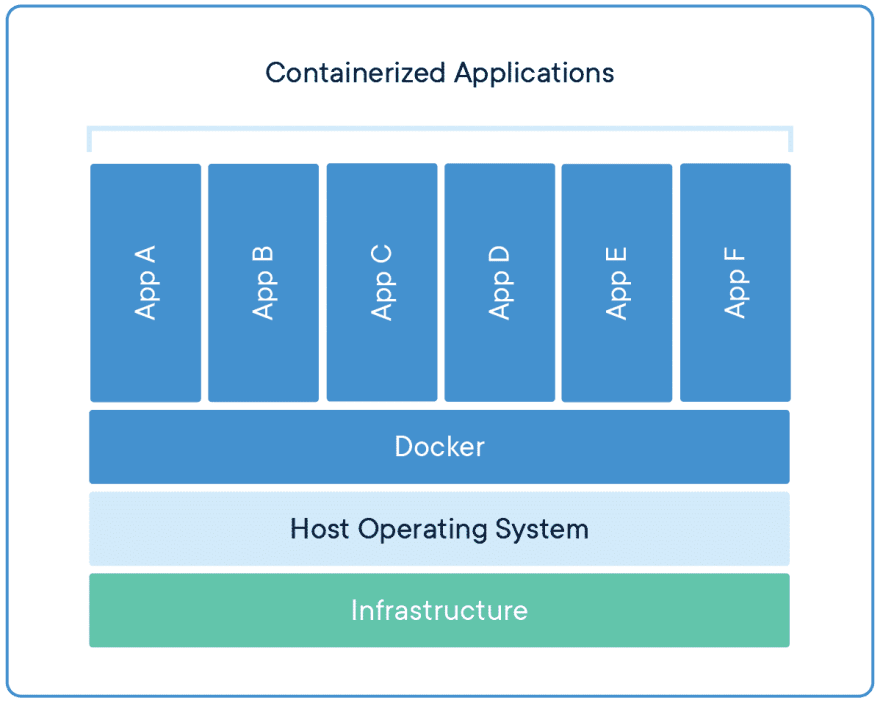 Those three Googlers set out to develop a project that would combine all of the fantastic qualities of Borg/Omega with Docker's containers. It was a difficult choice to make the entire thing open source. Google's cloud services were in their beginnings at the time. This meant that adopting a Google-only container orchestration platform wasn't an option.

Google Cloud was able to create an useable and scalable containerized orchestration platform internally with the Borg/Omega project, but to bridge the gap between internal and external required the participation of engineers all around the world — and the only way to do this was to make the whole project open-source.

Thus, Kubernetes was born, and the basic components of Kubernetes architecture that we know today became part of the tech world.

We are excited to see where Kubernetes will take us. There is a lot of buzz these days about 'serverless' solutions, but Kubernetes is headed in the opposite way. Kubernetes, on the other hand, has a place in our 'increasingly serverless' world. Kubernetes-based tools such as Kubeless and Fission provide equivalents to functions-as-a-service.

It was interesting to learn about the history of Kubernetes, but there is a lot more to know about our favourite orchestration engine. Check out - Learn Kubernetes for Beginners

Thank you for reading this blog; do follow me for more!

Once suspended, iarchitsharma will not be able to comment or publish posts until their suspension is removed.

Once unsuspended, iarchitsharma will be able to comment and publish posts again.

Once unpublished, all posts by iarchitsharma will become hidden and only accessible to themselves.

If iarchitsharma is not suspended, they can still re-publish their posts from their dashboard.

Once unpublished, this post will become invisible to the public and only accessible to Archit Sharma.

Thanks for keeping DEV Community 👩‍💻👨‍💻 safe. Here is what you can do to flag iarchitsharma:

Unflagging iarchitsharma will restore default visibility to their posts.