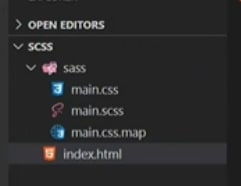 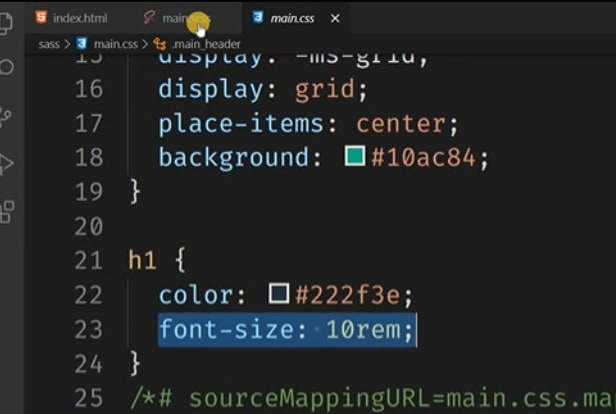 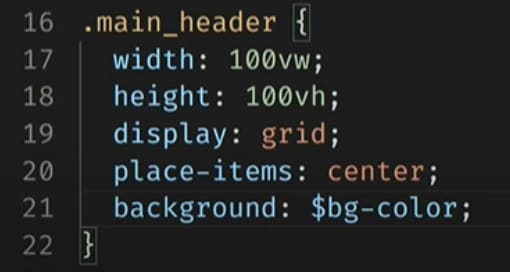 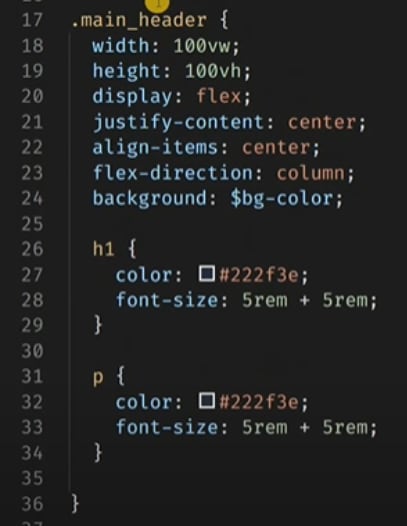 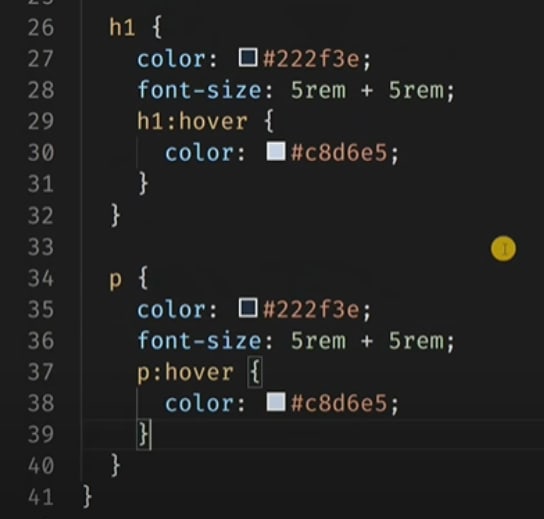 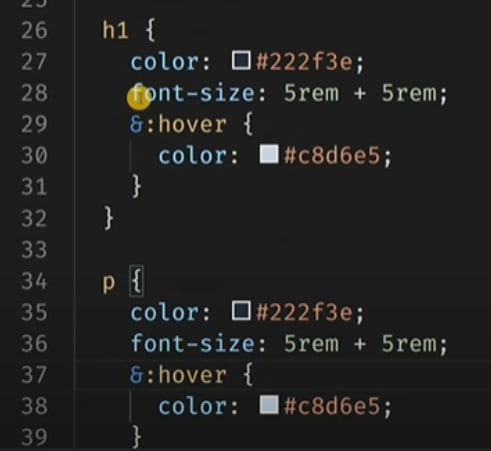 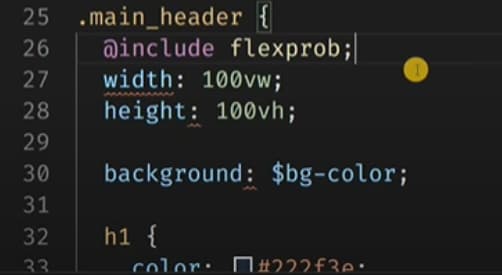 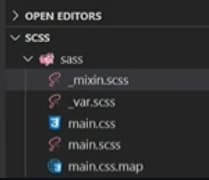 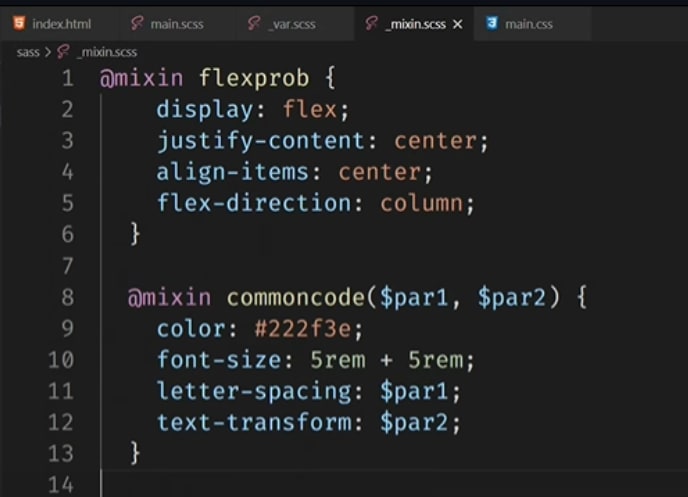 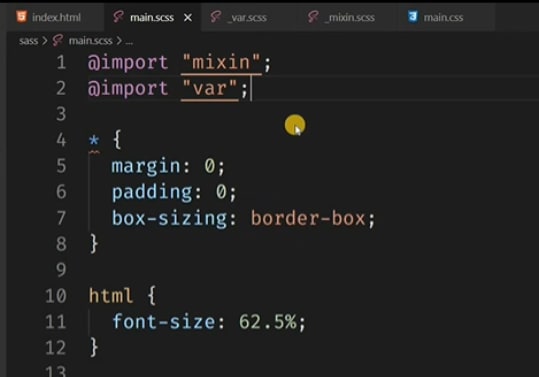 How to use Twitter OAuth 2.0 and Passport.js for user login

Build a Job Board with Next Using Xata and Cloudinary