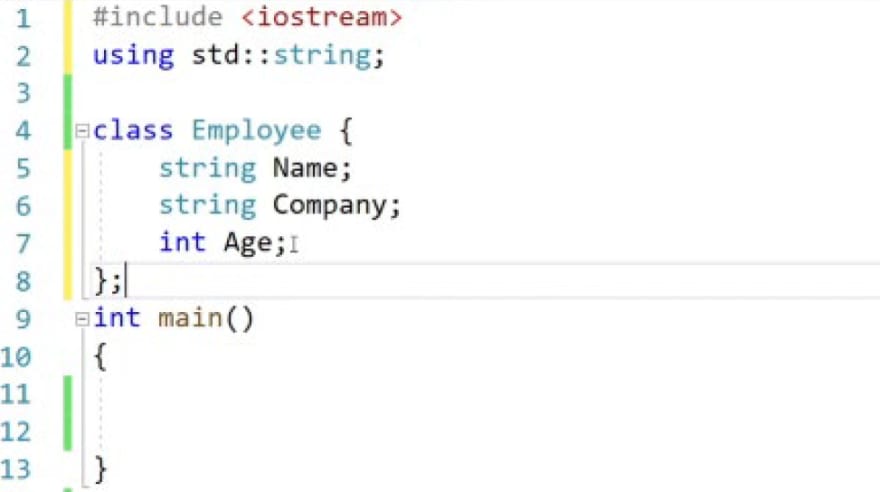 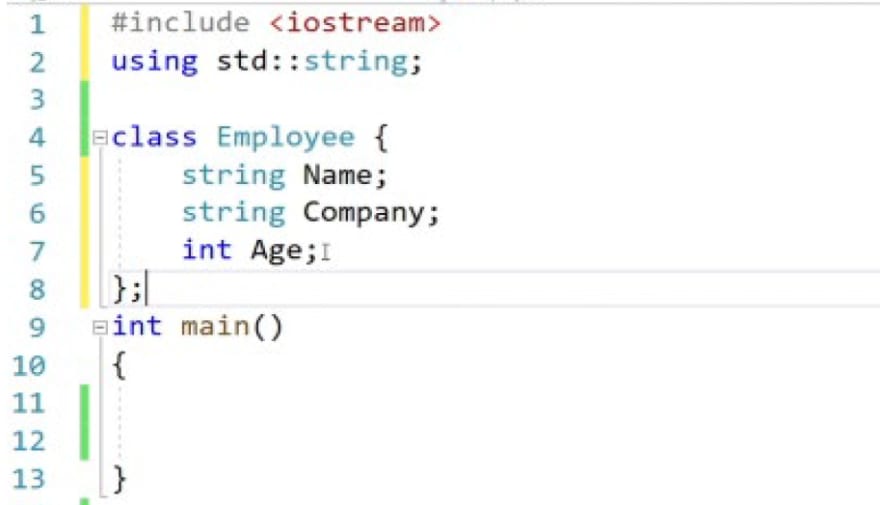 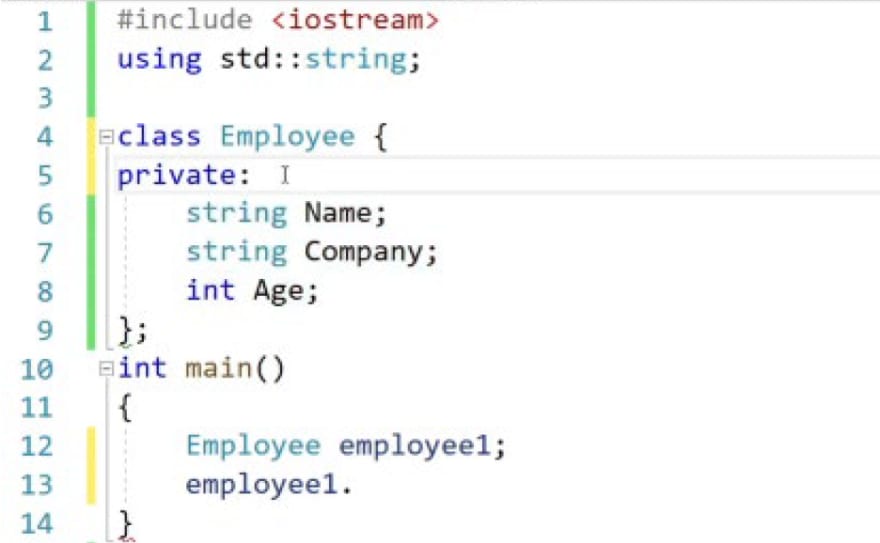 2-Public- Whatever is public to your class will be accessible outside the class too. 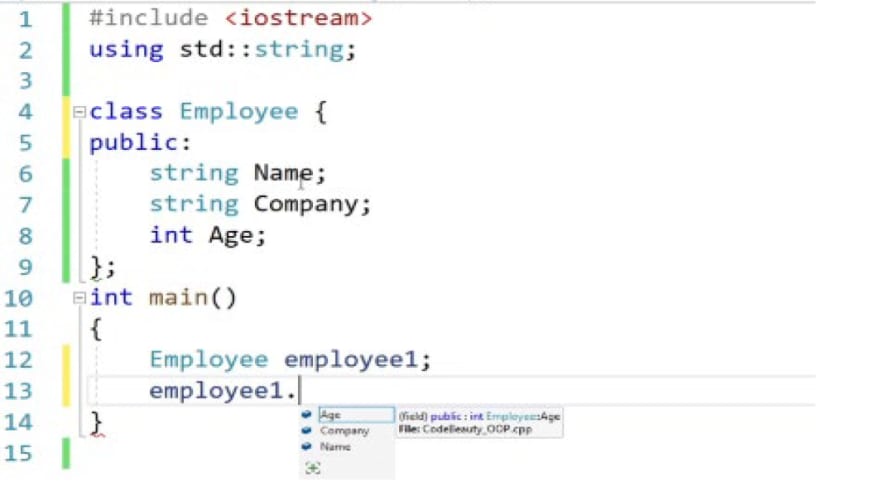 3-Protected- It is similar to private in the sense that it cant be accessed outside the class unless with the help of a friend class, the difference is it can be accessed by any derived class or sub class. 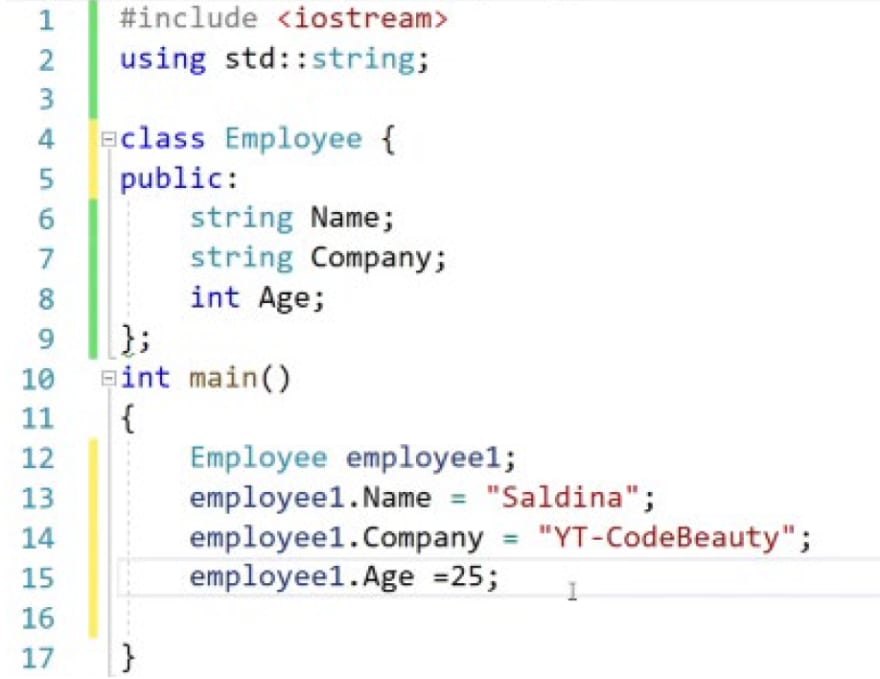 Inside class – In the given figure at line22 we are invoking that method “Introduce Yourself. 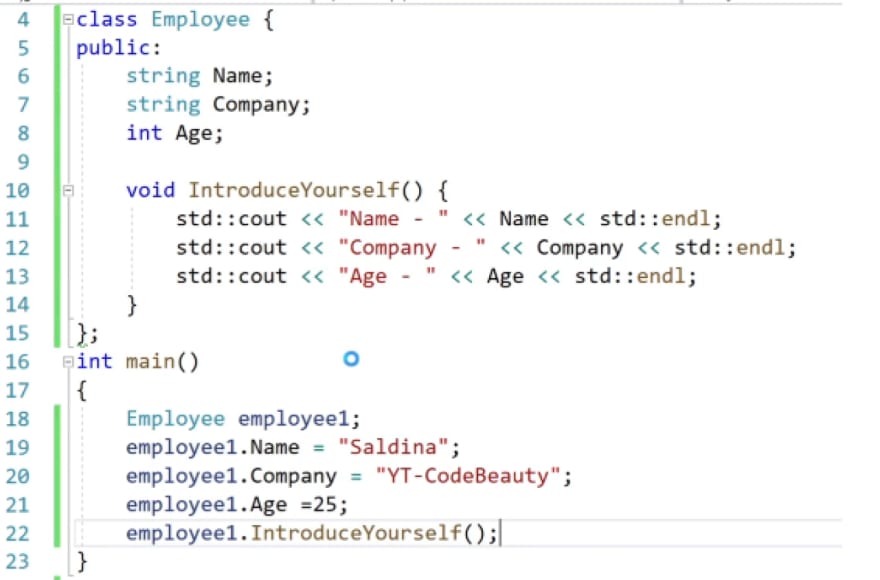 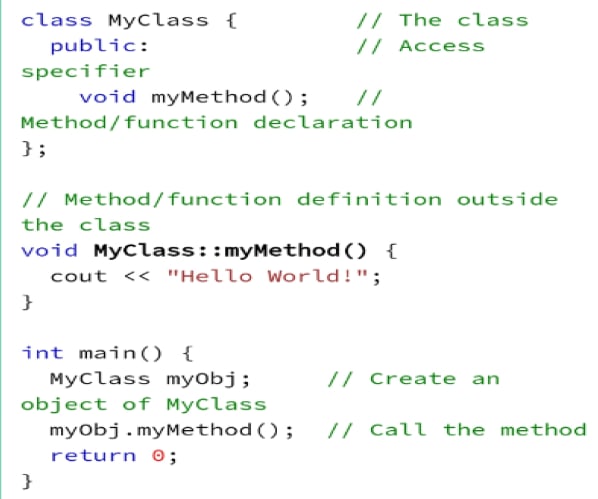 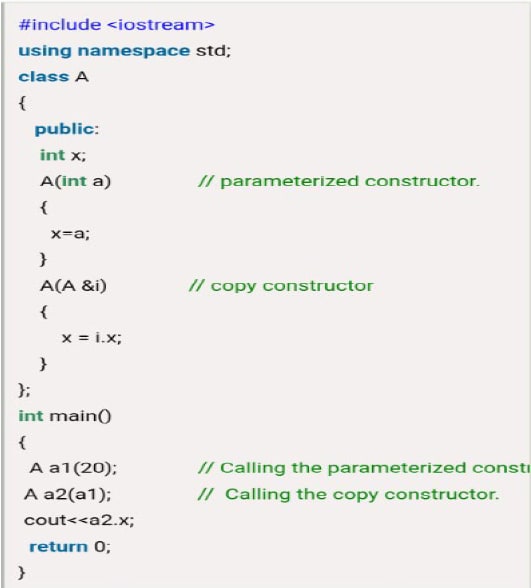 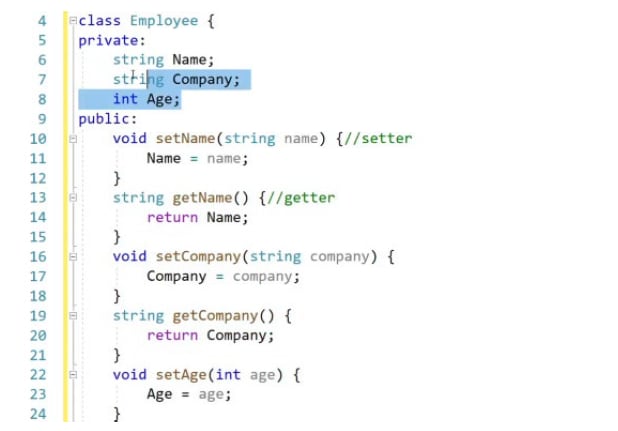 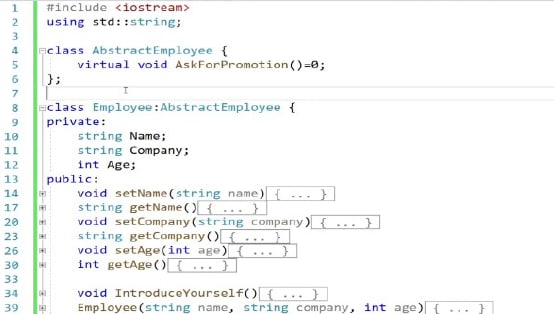 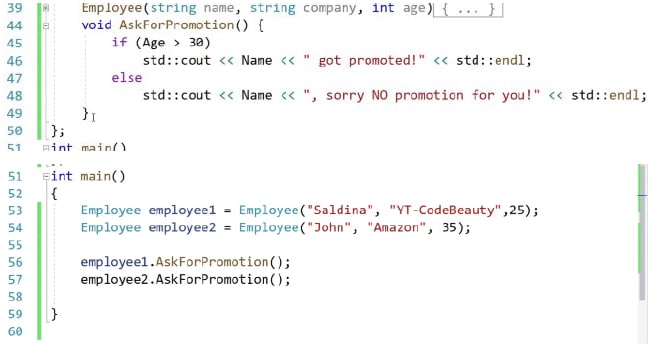 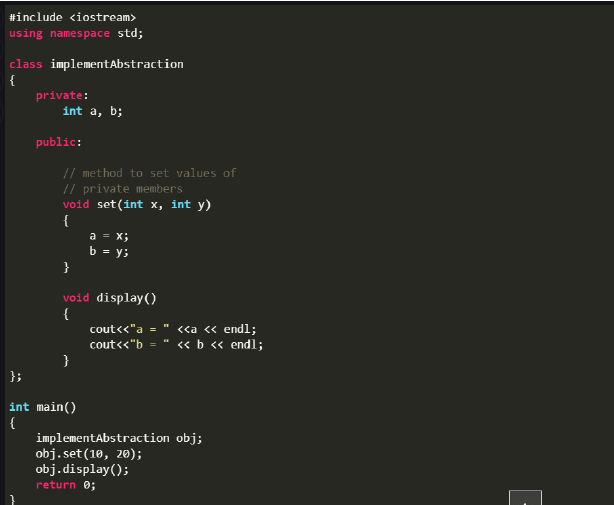 Difference between Encapsulation and Abstraction - 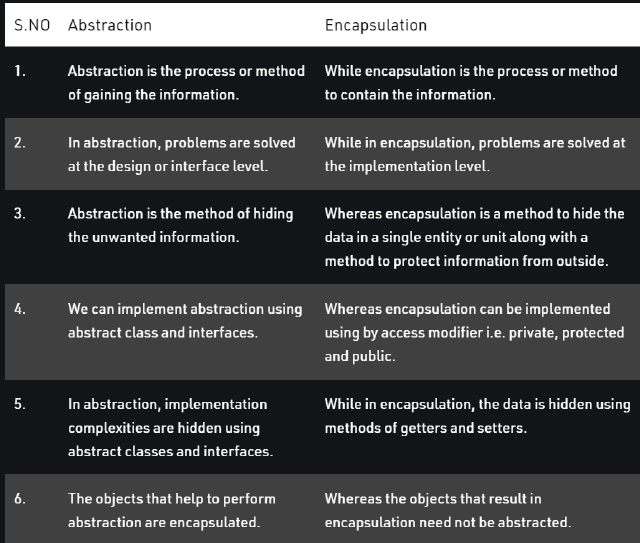 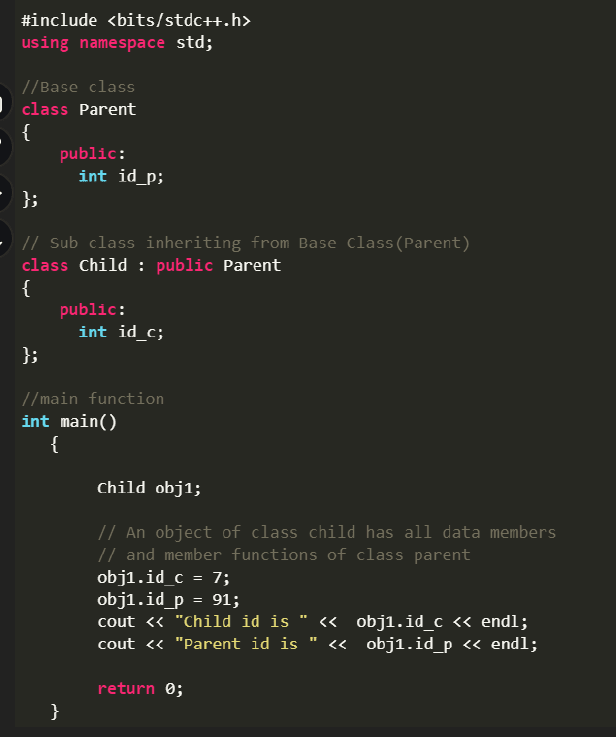 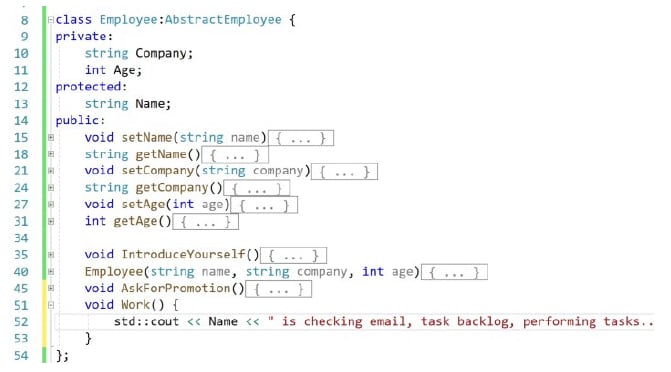 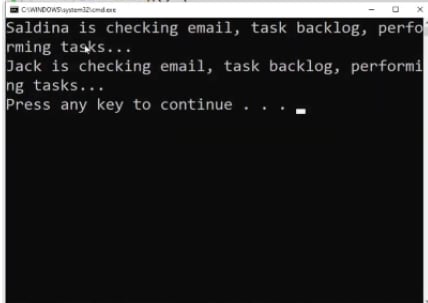 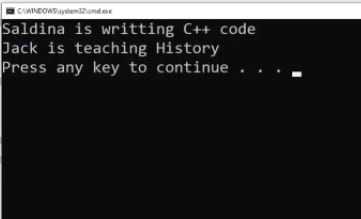 Where are most Kubernetes job offers located? Let's try to find out.