What is version control?

The management of changes to documents, computer programs, large websites, and other collection of the information.

Some of the useful commands -

Creating a new repository in Github. 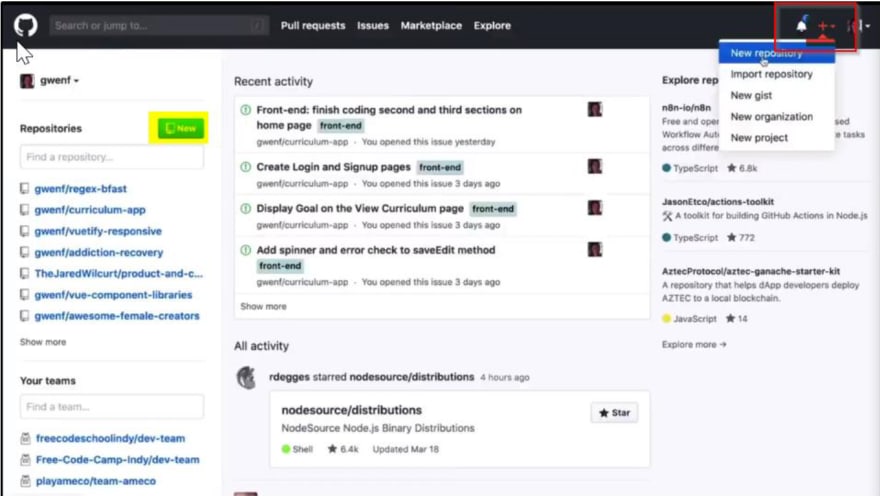 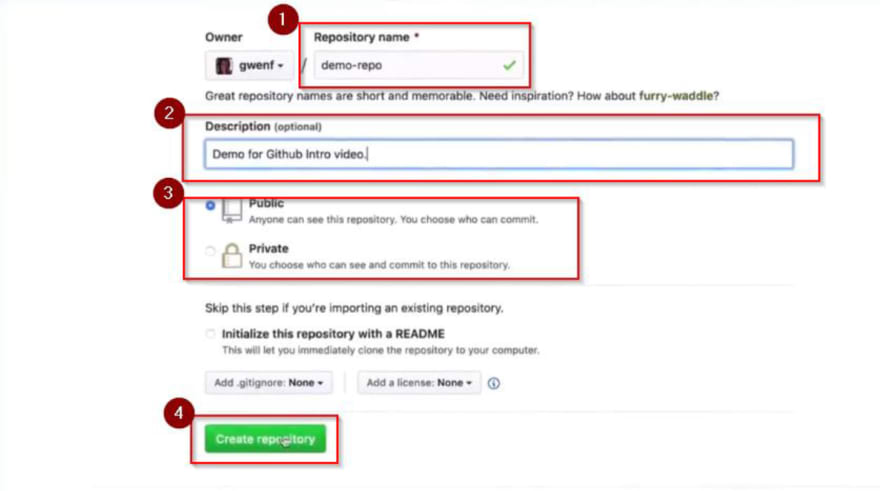 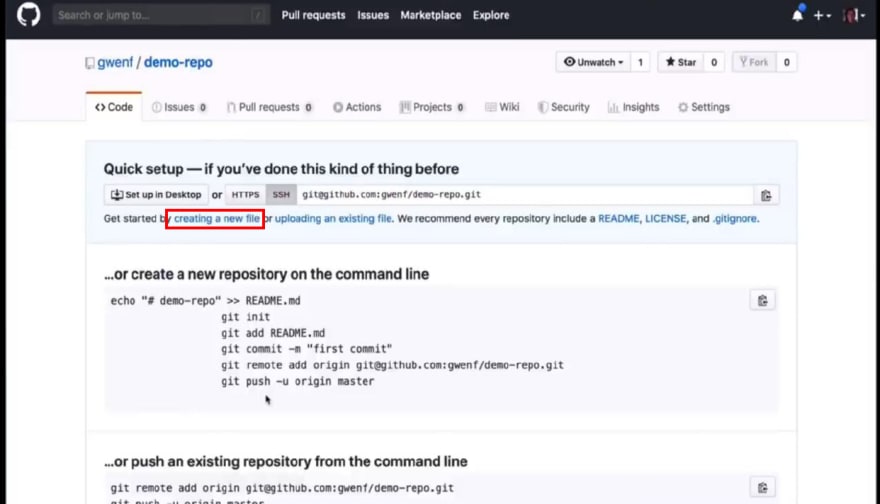 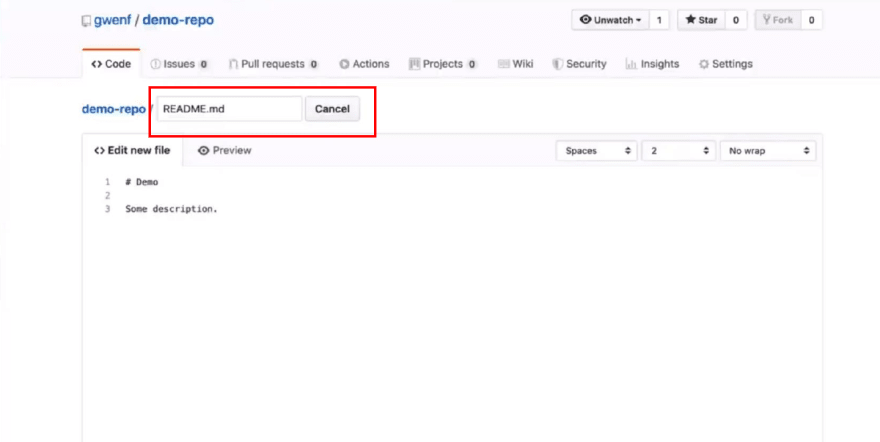 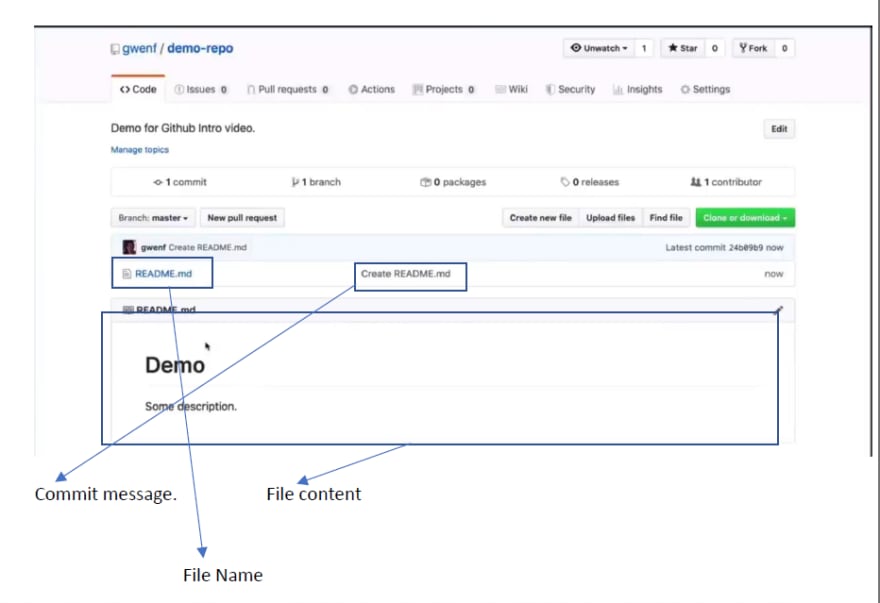 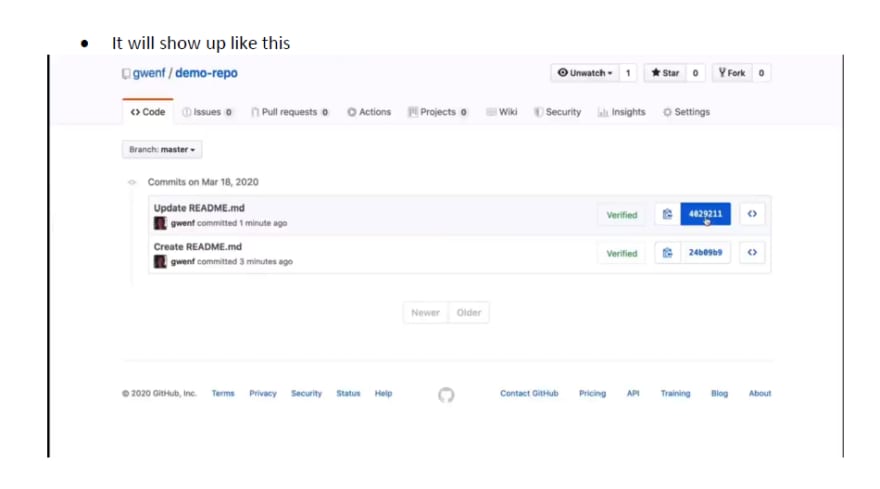 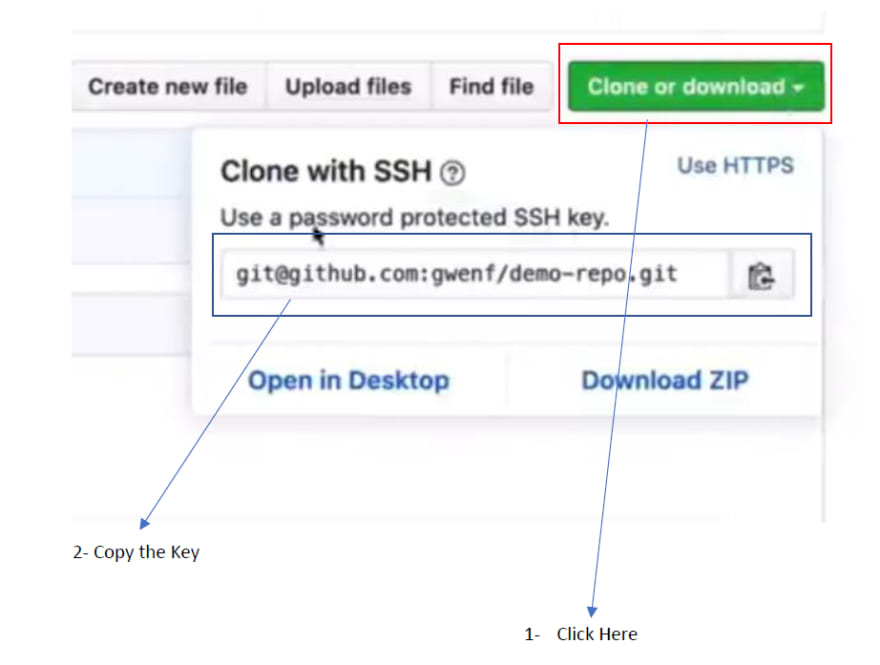 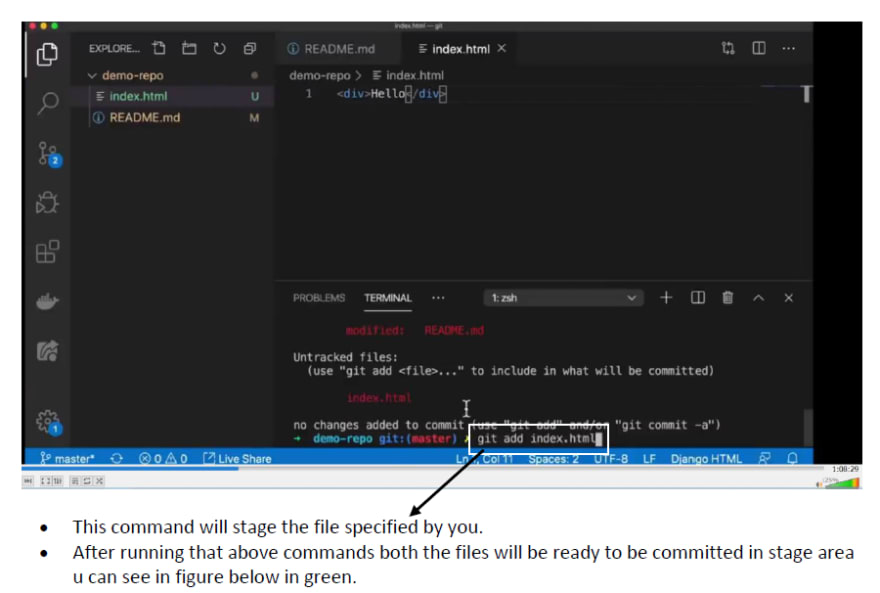 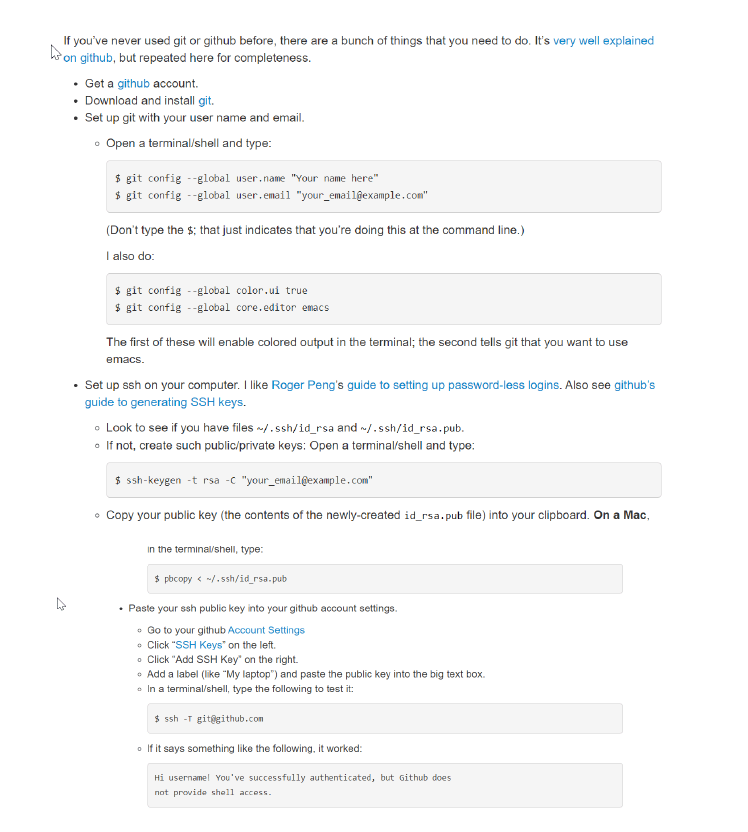 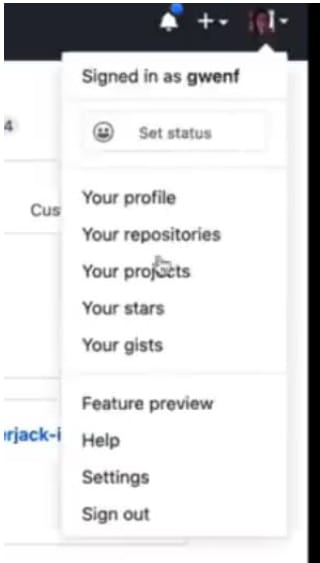 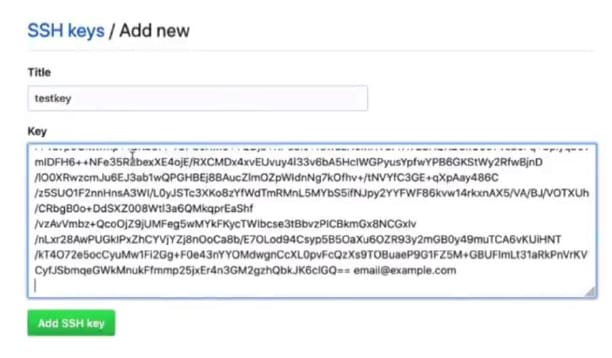 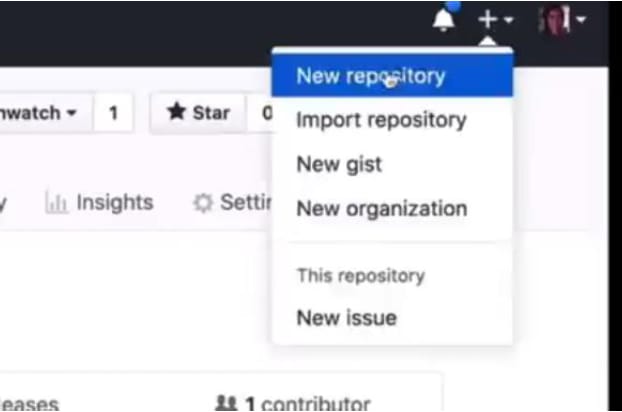 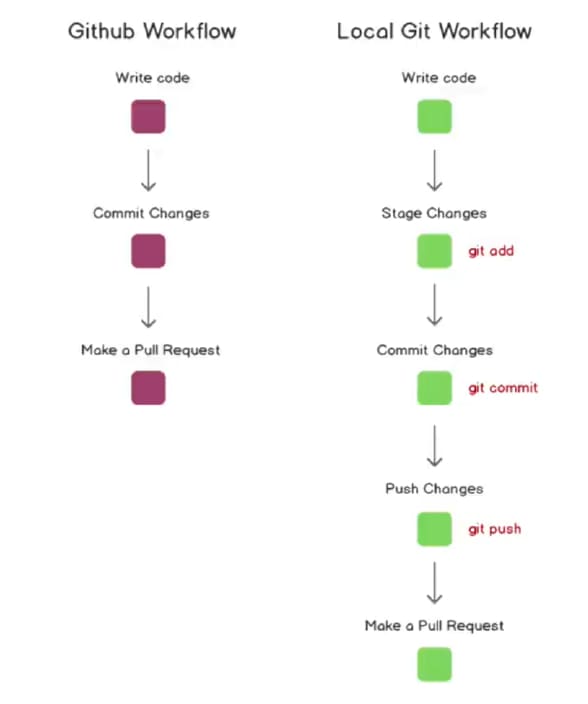 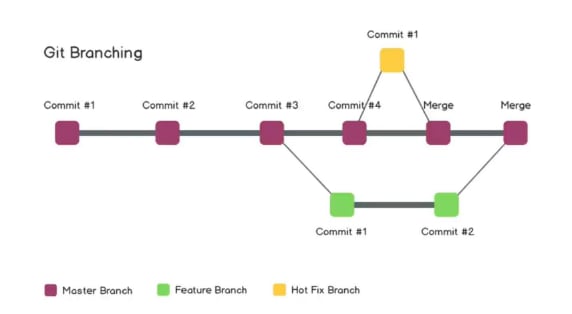 Command to merge any branch to the main branch of the repo.

In this fig the branch is just pushed to git hub not merged with the Main branch. 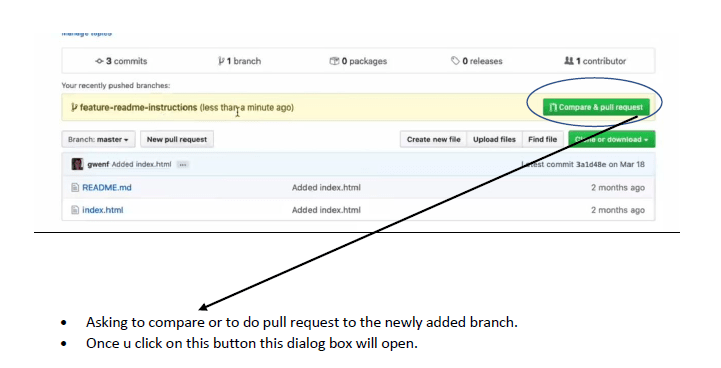 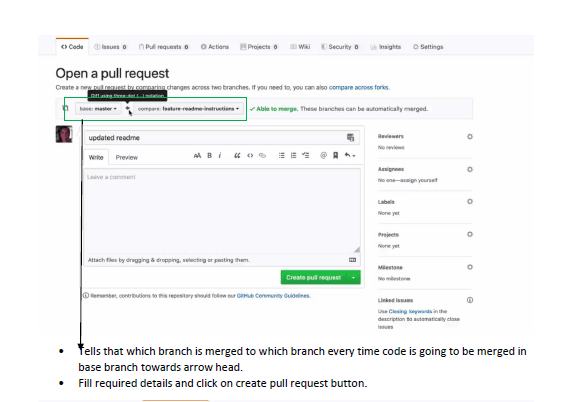 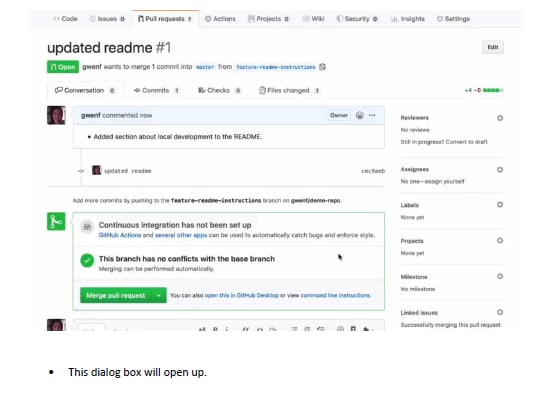 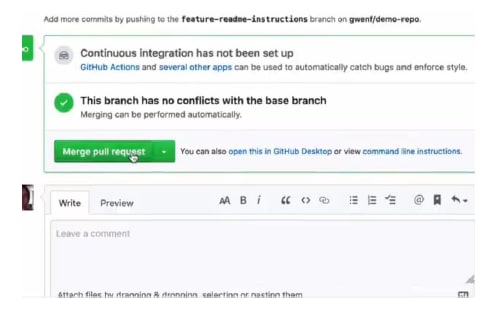 This changes are done in git hub we need to bring this changes to our local machine we can do it by this command. 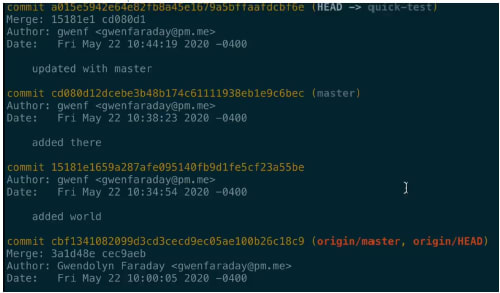 What is stopping you from learning C?