The hype train has moved on from the Internet of Things. What we’re left with is, frankly, quite boring. But it’s the good kind of boring. It’s the boring where real problems are being solved in repeatable ways and predictable business models have taken the place of “vision”.

IoT today is less about coffee drones and more about helping patients manage their healthcare, predicting machinery failures, increasing agricultural yields, and optimizing supply chains. All those outlandish ideas –– connected hair brushes and toasters that send you an SMS when your toast is done –– were a sideshow while the real work focused on medical and industrial use cases. And the common theme for IoT in healthcare and broader industry is that it’s all about data.

IoT is about three things and they’re all data

The first wave of IoT was, let’s face it, mostly about taking a regular dumb device then encumbering it with a Bluetooth module and a badly made smartphone app. 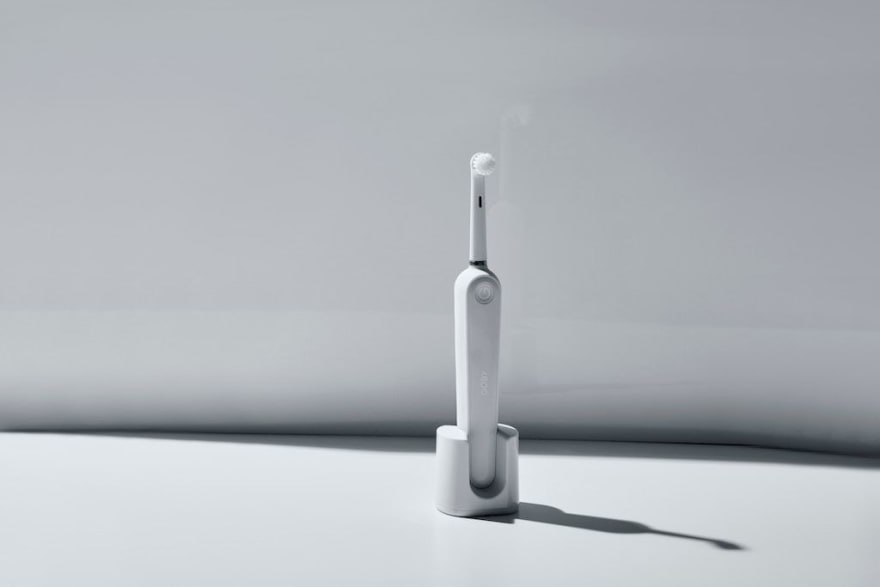 Even then, the real problem to be solved was knowing what to do with the data that the device generated. With an accelerometer you can measure how many times someone has brushed their hair but so what?

In both healthcare and industrial IoT, the use cases arise from genuine need rather than gimmicks. Nonetheless, the core question remains, “What do we do with this data?” In fact, the three core challenges of IoT are all about asking that same question but at different stages of the process:

Just like all data, IoT data is only useful when we put it to work.

Sugarmate is an app that helps insulin users to keep track of their blood glucose levels. Millions of people worldwide live with diabetes and a significant proportion of them use insulin to manage their condition.

For most insulin users, that means drawing blood several times each day from a finger prick. While people can get used to pricking their fingers, it’s inconvenient and, crucially, requires being awake.

In recent years, smart devices called continuous glucose monitors have replaced finger prick draws for many people. Those monitors use sensors just beneath the skin to automatically take a reading every five minutes all day every day. Just like all IoT data, the readings are only as useful as the way they are interpreted.

That’s where Sugarmate comes in. The platform ingests readings –– billions of them –– from people across the world and uses a mix of Redis and PostgreSQL on the Heroku platform to analyse them. If someone’s blood sugar level gets dangerously low overnight, for example, Sugarmate can phone them to wake them. Optionally the app can use SMS to send the person’s GPS coordinates and a request for help to a trusted friend.

Sugarmate, while vital, is relatively simple when seen in contrast to some industrial IoT implementations.

Turns out, IoT is the canonical big data problem

Whether it’s the 1.2 billion smart meters predicted to be in place worldwide by 2024, the sensors in Rolls Royce aero engines that report when a component is close to failure, or factory lighting systems that respond minute by minute to changes in ambient light, industrial IoT might not capture the public’s imagination in the same way as a smart refrigerator but it’s where tangible value is being delivered. 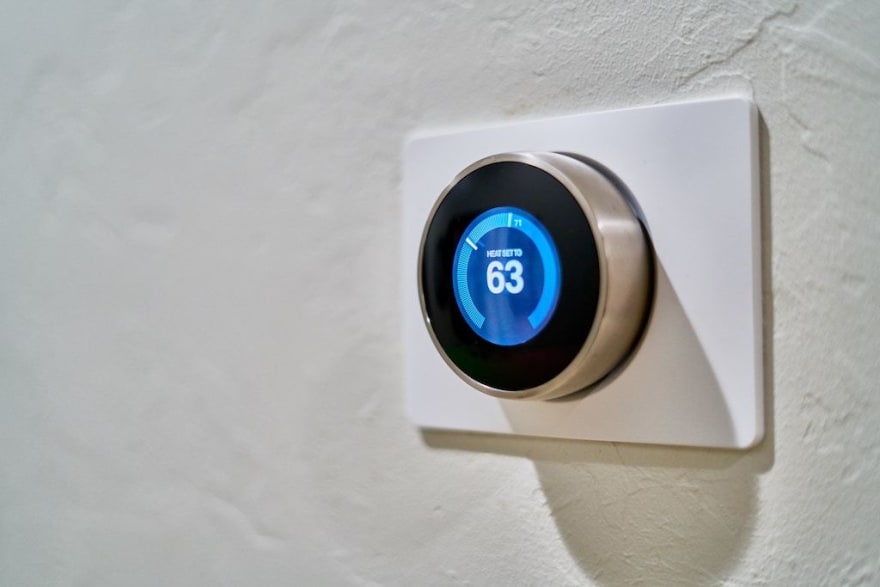 That’s because IoT is fundamentally a data issue and, if big data is defined by volume, variety, and velocity, then industrial IoT data is about as “big” as it gets.

Thinking back to the core problems of IoT –– connectivity, security, and integration –– it’s integration that will define the long-term success of industrial IoT projects. With 5G cellular networks, Zigbee and Bluetooth LE, or plain old WiFi, connectivity easier to come by. Data security is an ongoing issue but one faced by the entire tech industry. Making use of IoT data, on the other hand, is at the heart of whether a project delivers a return or not.

Explore the new SEARCH and CYCLE features in PostgreSQL 14

How to use Redis in a .Net solution