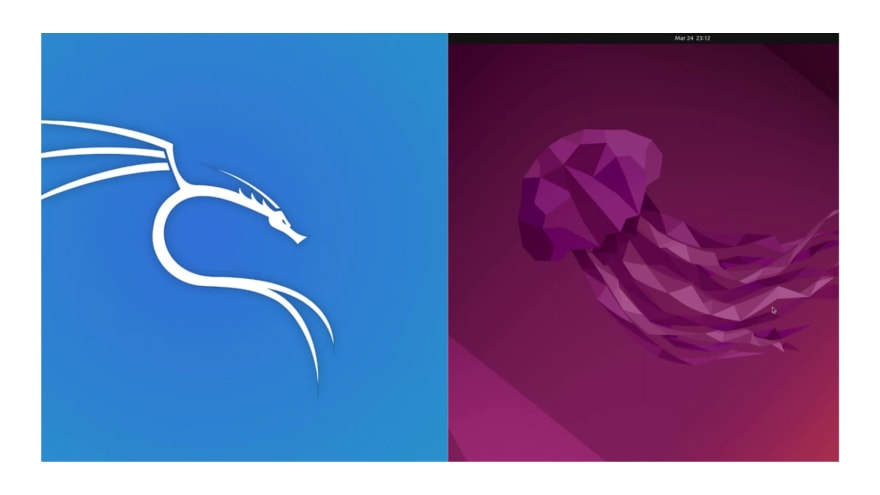 There are several tools and utilities available on the Kali Linux penetration testing platform. Kali Linux enables security and IT experts to evaluate the security of their systems from data collection to final reporting.

Ubuntu is a Debian-based Linux distribution, primarily free and open-source software. The three official editions of Ubuntu are Desktop, Server, Core for robotics and Internet of Things gadgets. You may use a virtual machine or the PC alone to execute any versions. With support for OpenStack, Ubuntu is a well-liked operating system for cloud computing.

How to install Android Studio on Linux? | Snap Package

Once suspended, hecodesit will not be able to comment or publish posts until their suspension is removed.

Once unsuspended, hecodesit will be able to comment and publish posts again.

Once unpublished, all posts by hecodesit will become hidden and only accessible to themselves.

If hecodesit is not suspended, they can still re-publish their posts from their dashboard.

Once unpublished, this post will become invisible to the public and only accessible to He Codes IT.

Thanks for keeping DEV Community 👩‍💻👨‍💻 safe. Here is what you can do to flag hecodesit:

Unflagging hecodesit will restore default visibility to their posts.