Rabin-Karp is an algorithm used for pattern matching/searching in a string that uses a hash function unlike the naïve algorithms. 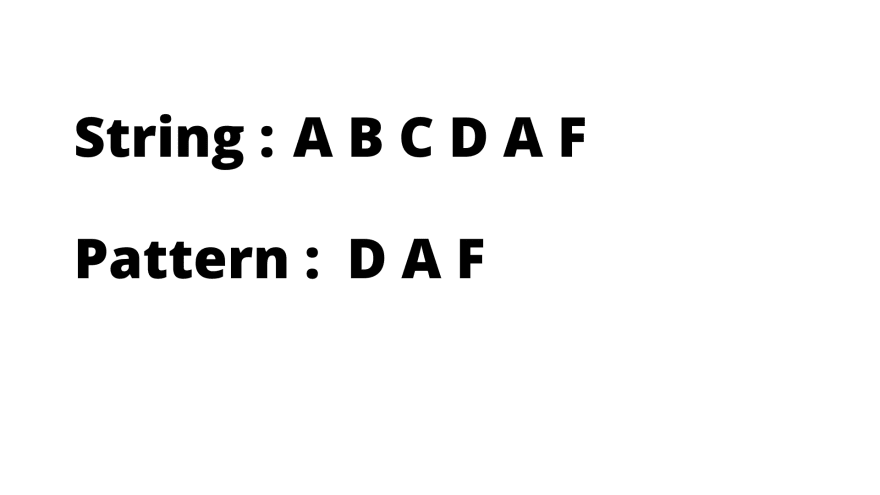 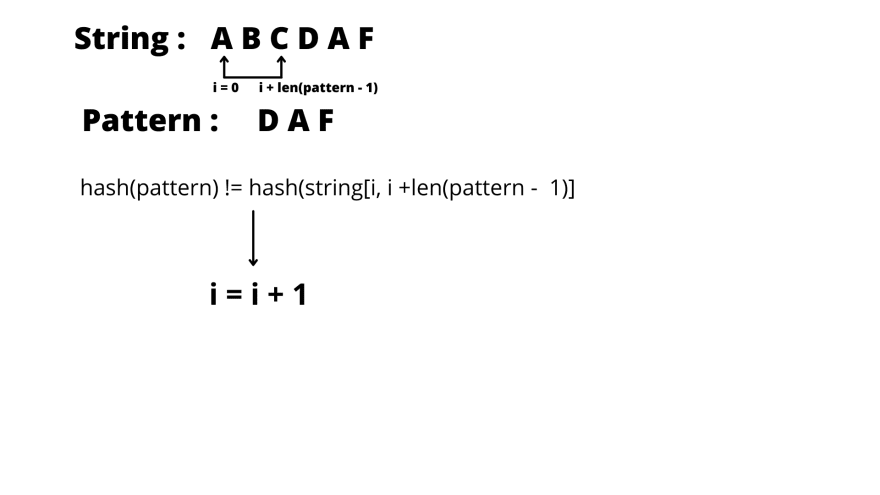 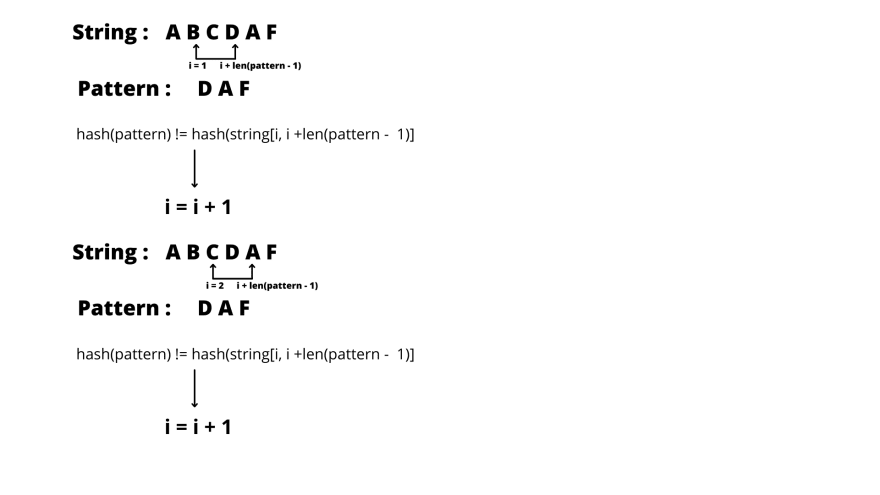 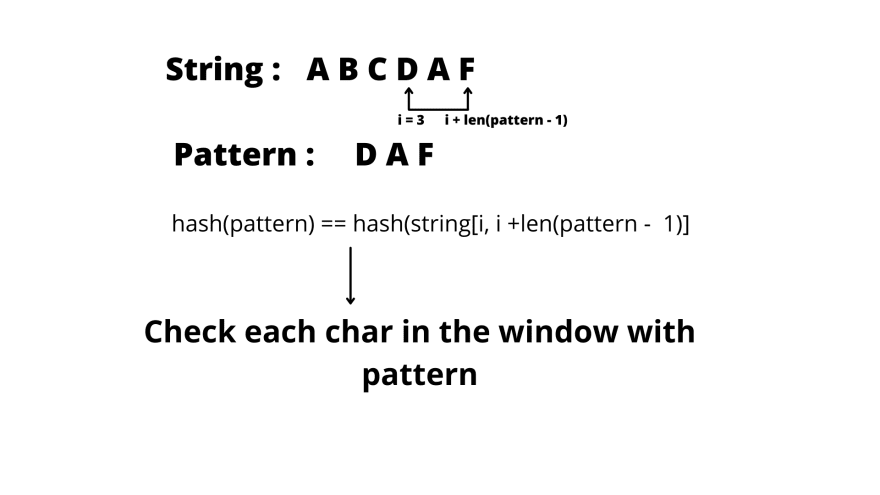 How to calculate the hash function:

A spurious hit occurs when two distinct strings have the same hash value. It increases the time complexity of the algorithm.
To reduce the occurrence of spurious hits, we use modulus.

However, if we use a good hashing function, the expected complexity would be O(n + k . t), where t is the number of matches.

As a good hashing function would rarely cause collisions. Thus, we would rarely need to compare two substrings when there is no match.

If we only want to check the existence of the pattern, the complexity would be O(n+k), as we can break the loop after the first occurrence.