Workshops are my favorite events in the geek world. You sit there and learn how to use a technology, there are usually freebies, if you get stuck there is a mentor to help and they don't have the inherent competitive nature of the Hackathons because we are just here to learn, buddy, relax!

I was actually not going to mention this one, because I ran away from this event. Front End can be very frustrating: adjusting pixels to please the designers, having to learn a new framework every two weeks because the one you are using is already not hot and in anymore, having to adjust things for a gazillion devices, etc. So thinking to myself, let's do some real engineering here, let us dive into back end development, I found a Go Language Workshop organized by the fabulous team of Hello Fresh and Bill Kennedy. It was an all weekend event, and well... I was there for 4 hours and soon realised I needed to sleep and recover on the weekend. The time I was there I could see it was a very good and detailed workshop, but for people who were already familiar with the language.

(Well, you see why I started counting from 0).

The other two workshops I did attend till the end. I could have even stayed there my whole life and never go back to doing anything else. These workshops rocked!

This is one of the many events I have been to already organized by the fantastic, awesome, amazing, wonderful Women Techmakers Berlin and PyLadies Berlin Groups.

I am not a Python developer but I was very excited they were offering a workshop on how to program a (somewhat) new board called Micropython. I bought my board in advance, it was a bit pricey, I paid 32 pounds all n all, but you could apply for a free board alleging that you don't have that much money. I work a lot so I didn't feel like being Berlin miserable and I paid for mine, the workshop was for free already.

As we all know this board is not going to be that fast since Python is a high level programming language, in comparison to let's say Arduino. But the strength of this board lies in the beginner friendliness of Python, so this would make a great option for educational and prototyping purposes. And I mean, ultra speed is overrated, we should all be more patient and calm, anyway.

When we got there we were received with a bag of freebies that included a touch LCD Screen, two continuos microservos with attacheable wheels, a humidity - temperature sensor, an LED and some more things I cannot remember.

We worked on some examples included in the official Micropython documentation.

And a github page with tutorials made specially for this workshop that included using the LCD screen in different setups, including displaying the information received from the Humidity/Temperature Sensor.

Here is the github repo.

This is the technical description of the board: 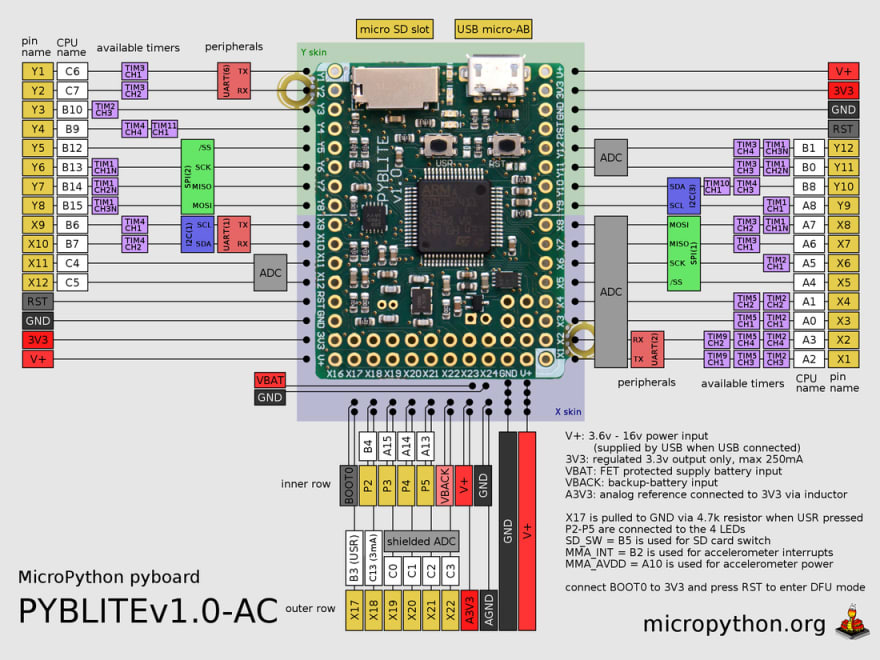 And this is my board, it has a golden housing. It is f***ng Golden!!! I love my Micropython board so much, yo ppls. 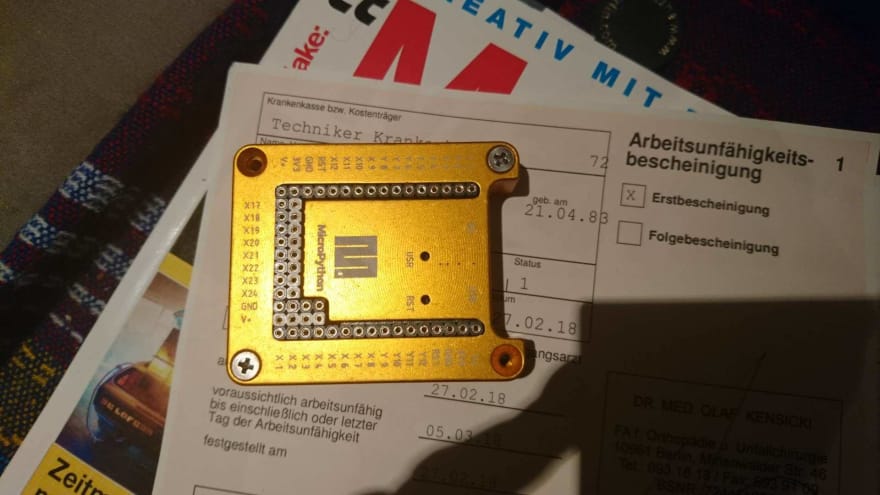 We were mostly trying out the syntax and the wiring and there is a slack group where there are proposals for groups to develop more advanced ideas.

The coolest thing is that I arrived a bit lateish to the workshop and I sat in the only free place I found. We were like 7 people at one table and I was staring at a girl that had some earring that looked mexican, in the end I asked and yes, she is indeed mexican, then another girl at our table is colombian and a student of Data Science and the guy next to me is originally from Venezuela and he is an electronic engineer that is learning Python and making his own company developing a product with IoT applied to agriculture. The other people at the table were super cool and friendly too but it was great to see so many people from Latinamerica in a techy event.

There was even a talk from Amazon Go. Have you seen this ad where a woman goes into a shop and she just puts stuff in her purse and then it is all automatically charged to her account when she goes out? Well, it doesn't seem to be fiction. Someone from Amazon was there to show us what is behind this technology, he even brought a prototype of an IoT device with a camera and a very powerful processor that used machine learning I think to recognize objects. He had a ping pong paddle and a ball and the thing was recognizing it correctly but was having trouble recognizing the people standing all around. 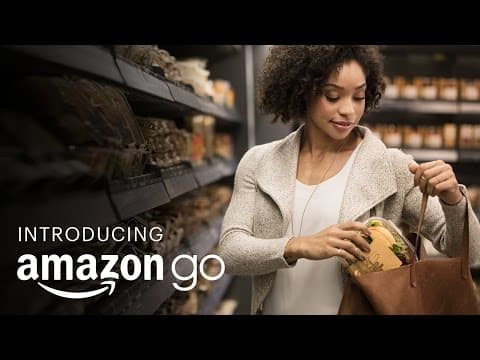 I would write more about this workshop, I really had a great time there. The ladies at Women Tech Makers Berlin and PyLadies are doing a great job. Even the catering was really good. Keep up doing these fantastic events, please!

Workshop 2. From E-Waste to Sound

This workshop was a bit different, the previous one had somehow of a gender focus and had lots of sponsors, we were pampered and given lots of stuff, the intenton here, on the other hand, was to build something an electronic device using the cheapest, not even cheapest, but free electronics you can find: e-waste! And we all have a lot of that lying around.

This one was at Common Ground, a small store / small manufacturer of synthesizers at the epicenter of the hipsterness of Neukoelln (I am talking about you, Schillerkiez).

Our mission was to build a contact microphone with an amplifier using parts recovered from the trash. And that is what we did!!!! 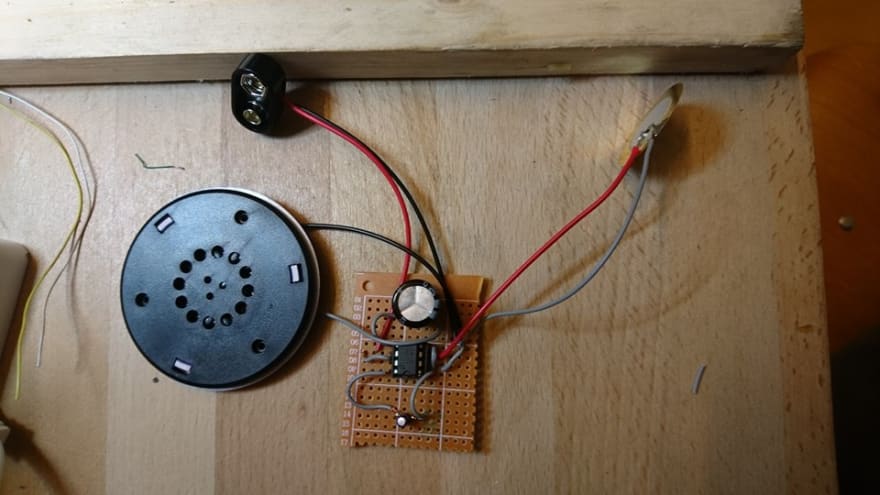 The piezo is the contact surface, if you put the white ceramic side on a surface and then make it vibrate you can hear the sound amplified through the loudspeaker. This loudspeaker was kindly given to me by the very nice person sitting next to me that did the homework and brought a whole bag full of electronic oldies.

The capacitors we took away from some circuits that were already at the workshop. We had to desolder them and make sure they were not damaged in the process. Man, that was hard. We also had to polish our soldering skills because the board was quite small. I left pretty proud of my soldering, look at this beauty: 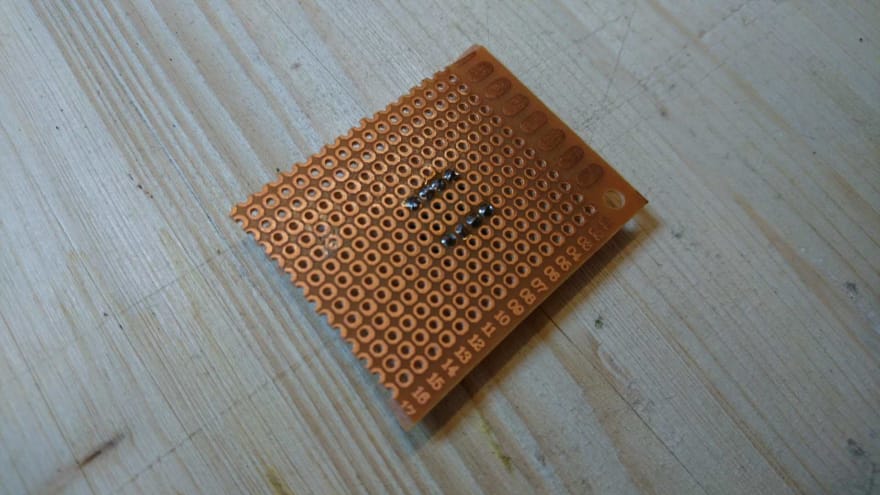 Hahaha, we were almost going inside the boards to test the connections and see that everything was working. 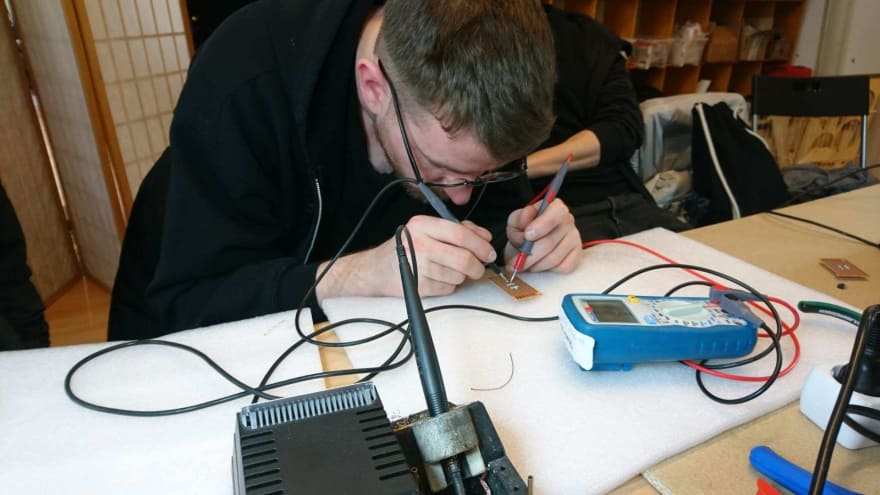 At the moment of truth most of the devices worked. A couple of people had some trouble though and they stayed fixing their little monsters.

It was a lot of fun as well. I really recommend Common Ground to anyone who wants to learn about electronics and sound. I am looking forward to their next workshops. They also sell pretty cool stuff, like these synths. I want one of those Berliner Schule synths since quite some time now, but they cost 90eu, I may as well just build my own: 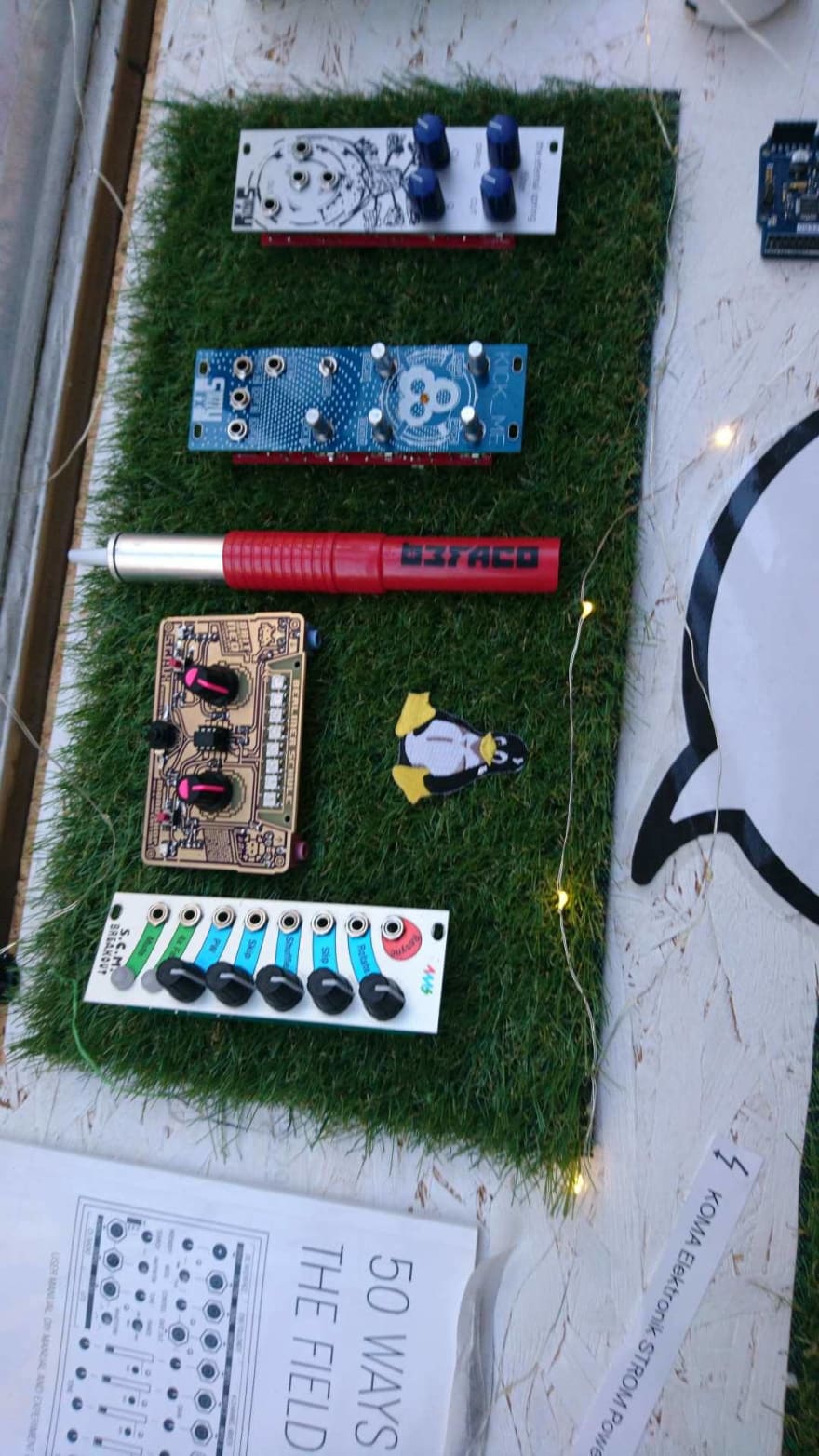 So, that was it. I hope I find some time to write about the Meetups (Part IV) I attended in these two months.

Real time sensor data from the Intel Edison via Websockets