RapidAPI is the world’s largest API Marketplace that helps developers find and connect to thousands of APIs.

RapidAPI was founded in 2014 by Iddo Gino and after two years on the market raised $3.5 million, then to grab a stunning amount of $38 million in The Series B (including $25 million from Microsoft).

Yesterday RapidAPI announced support for GraphQL APIs to its and has published the first batch of them. Right now the platform offers just a few GraphQL-based APIs including GitHub, GitLab, Yelp, Reddit or Hacer News, with a lot more coming soon. 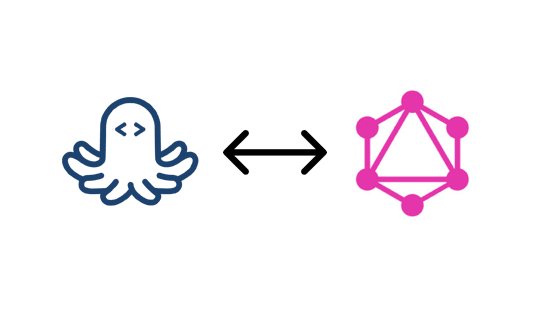 RapidAPI deciding to provide its marketplace users a choice between native GraphQL and REST API is a very clear signal that that GraphQL's market position is on a rise and will play an important role in the future of APIs. 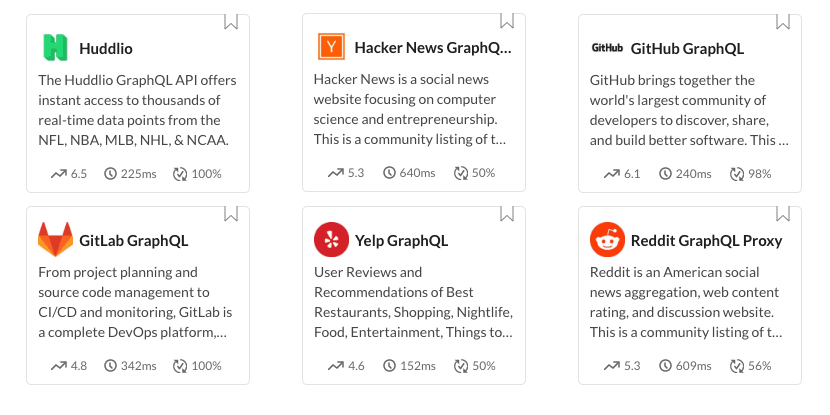 Developers using RapidAPI will get access to GraphQL-native experience allowing them to explore schema, develop, build & test their queries along with the same benefits known for RapidAPI users from its REST API experience:

GraphQL Editor
The GraphQL Editor is a supportive tool for both advanced GraphQL users as well as those making their first steps with GraphQL APIs.

Follow Friday: What DEV member would you recommend following?

What I learned in 10 weeks of trying to teach myself how to touch type.

A personal use I found for JReply's soon to come _.define() feature.

Event Source Interface, an unidirectional alternative to Sockets in JavaScript

A Better Way To GraphQL!
Speed up schema design by at least 50%