Blockchain and web3 have been words flying around recently and they are words that are very hyped. Blockchain has been an interesting system for me and I think it's something you need to familiarize yourself with and that is where the future of money is going into.

What is Blockchain?
Blockchain is simply a chain of blocks(blocks can be digital information and chain is a public database, bringing the two words together forms a BLOCKCHAIN) It's that simple. Going further, blockchain is a decentralized ledger of all transactions across a peer-to-peer network. It not only perform transactions but also ensures anonymity and security of users. 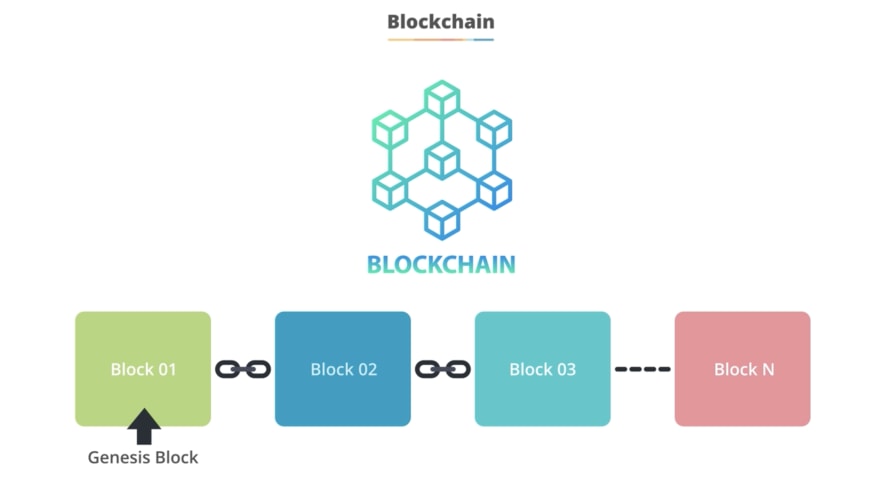 It is a technology that enables Bitcoin and is also applied to many business processes.

Now that you know what Blockchain is, what is the problem it is solving especially the payment riddle in the banking system?

Blockchain and The Banking System
Let's consider an example;
John wants to transfer $2000 to his friend from Nigeria to Kate in London. John went to the bank to pay the $2000 into Kate's account, Kate waited for some hours or days to receive the money.

Now the problem with that process;

Blockchain solution to those issues;
Scenario: Transaction between John and Kate using a bitcoin network.

You can also send money in USDT, ETH etc, that is just an example of using the bitcoin network. Other innovative blockchain networks have been created which is faster and cheaper. Examples are Solana, Polkadot, Ethereum, etc

In the banking system, every bank maintains its ledger and thus the bank needs to update them independently and reconcile periodically. Blockchain on the contrary comprises a single ledger shared among all participants, thus no separate messaging protocol is required.

This is how a new transaction is completed.

Conclusion
Blockchain is important because it brings trust to a peer-to-peer network connection. Banks have been trying to build the trust of a third party over the years but blockchain can operate in a peer-to-peer fashion with zero intervention from third parties.

In my next article on a blockchain, I will state the features of blockchain that makes up the transaction process.

If this article was educative to you, kindly share it with your friends.

🤓 What Would You Add to this Discord Server?

Grace Omole
A frontend developer who has worked mostly with JavaScript, react, and CSS. I am also experienced with UI/UX. A team player and always ready to learn collaborate and also share the knowledge I have.
What is Domain Trading: How to become a domain trader | Introduction
#domain #web3
What exactly is Domain Tokenization?
#blockchain #web3