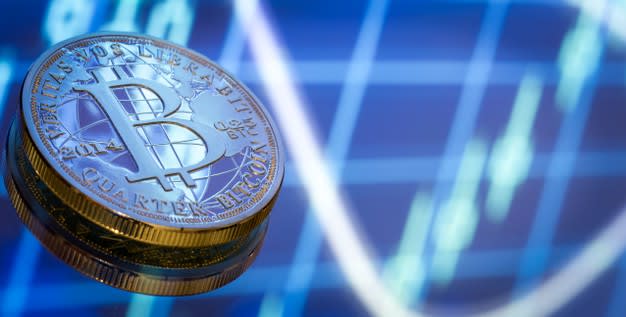 A Cryptocurrency is nothing but digital money that has taken many forms throughout the period with a few existing in the physical world with credit cards and others. While the majority of it remains intangible. 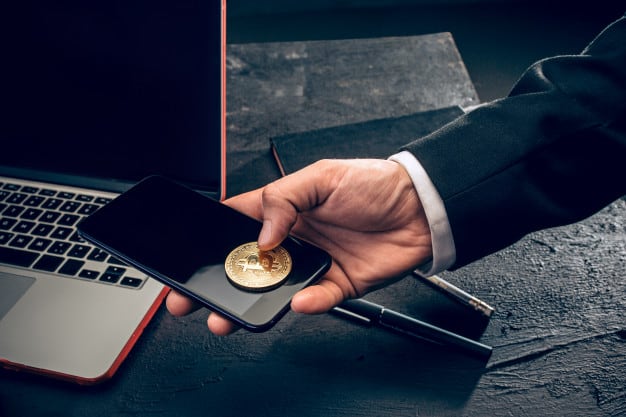 Cryptocurrencies are designed with the motive of money being free from government manipulation and control, which eventually gained interest in the industrial aspects of many Consultancies and Concerns.

Here are a few Cryptocurrencies that you should give a thought to invest in. 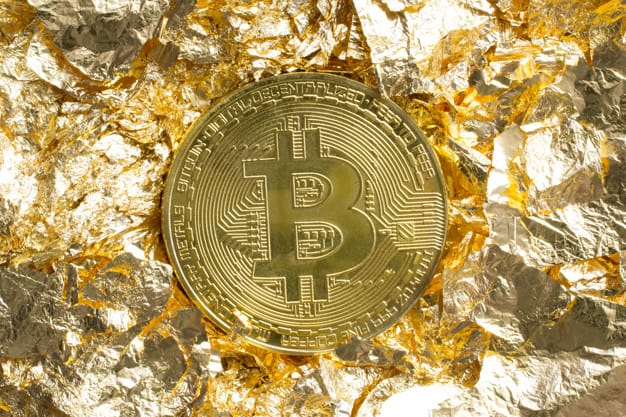 The trend of digital currency has become contiguous after the advent of Bitcoins. BTCs are decentralized currencies with no single administrator or central banks, supported by BlockChain technology. This has changed the way of transactions across the globe and is still changing the ways of transactions. Know more about BTC on Bitcoins

The great success of Bitcoins has paved the way for many other Digital Currencies. So what is Altcoins then? Altcoins refers to all cryptocurrencies other than Bitcoins. Let's see about a few popular Altcoins that can possibly be a Gamechanger in the Industry field.

Ethereum is one great altcoin gaining interest in the market. These Ethereum run on its own platform-specific crypto-tokens called Ether. Ethereum is now the second-largest digital currency after Bitcoins. Know more about Ethereum 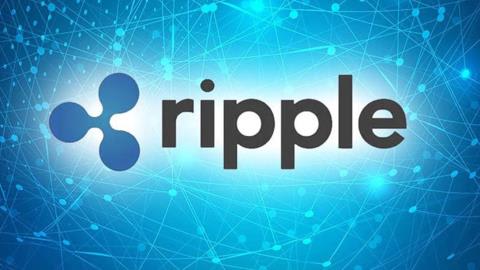 Ripple is a real-time global settlement network offering instant and low-cost payments. Ripple is quite different from Bitcoins and all other Altcoins, as it requires no mining. Know more about Ripple 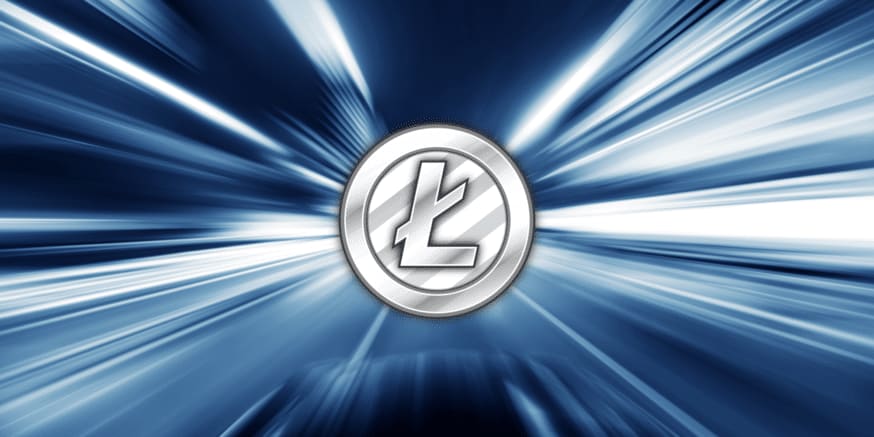 Litecoin then followed the footprints of Bitcoins. It is also referred to as "Silver Bitcoins". Litecoins have a faster transaction confirmation time and faster block generation than Bitcoins. Know more about Litecoins 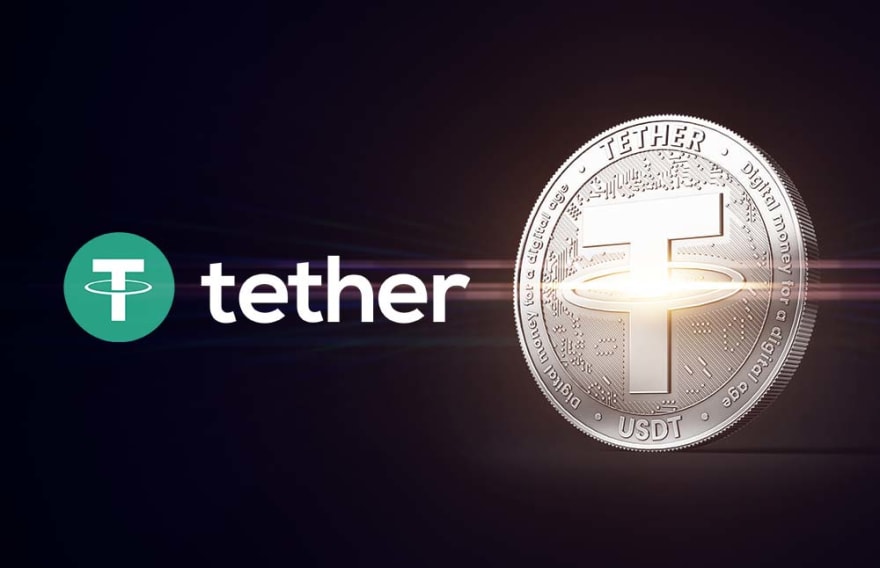 Tether is the first stable Cryptocurrency called Stablecoins. Unlike Bitcoins, Tether smoothened the price fluctuations on the native currency. This attracted a large customer base. Know more about Tether 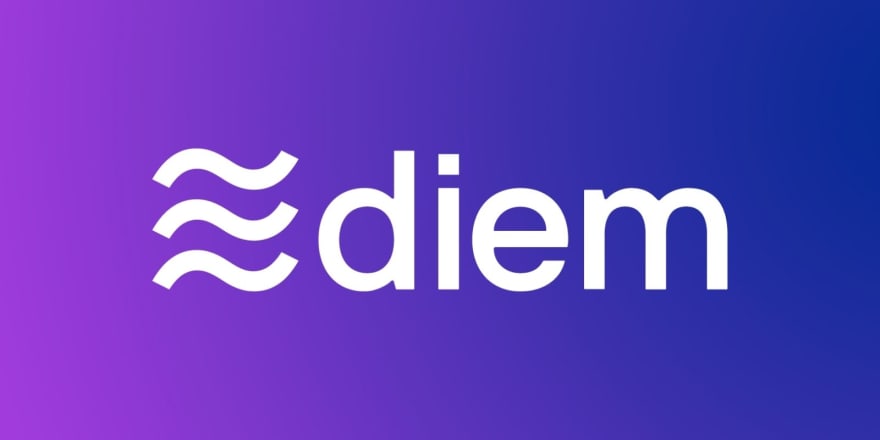 Diem formerly called Libra. Libra is being developed by the Global tech giant Facebook, Inc. It is said that Libra after being launched, would gain attention from those within and outside of the digital currency sphere. Know more about Diem

Feel Free to Comment with your views and thoughts
I would be glad if you take a look at my: