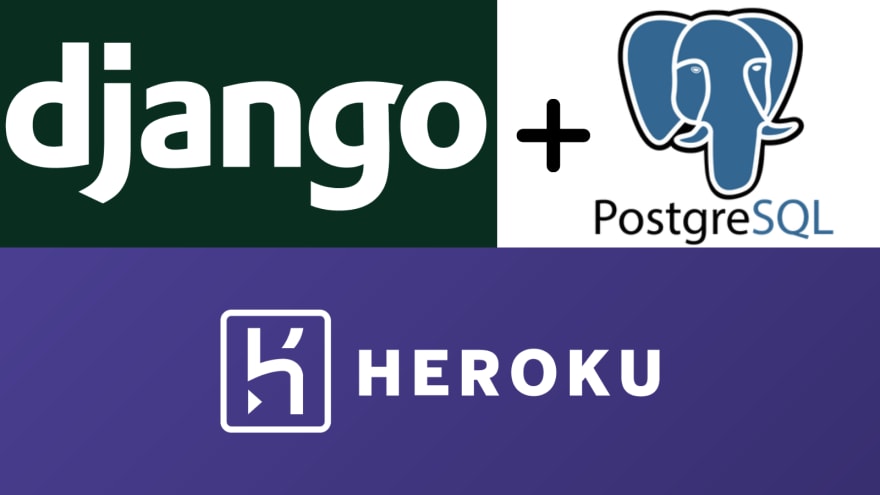 Heroku is the Platform as a Service (PaaS) platform that allows web developers to develop, create, run and manage their web applications completely on the cloud. To be provided as a service not just the hardware, but also the platform that seperates the hardware itself and allows you to enjoy the features that allow you to easilly carry out automatic balancing, deployment management and lots more.

If you do not already have an account with heroku, you can simply sign up now by going to heroku.com, it is entirely free to register and start using their services right away.

Deploying a Django Web Application on heroku is usually a difficult task to carry out as a beginner especially when your Django application has a backend and you want to use the heroku postgres as your cloud database. 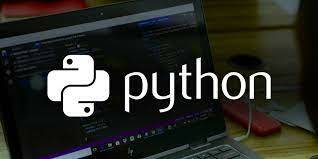 In my early days building and hosting django projects on heroku, i really spent several hours reading online how to host a django project with postgres on heroku because there was no detailed article on how to do that. This post is step by step guide to on how i learnt to deploy Django apps on heroku easily using postgres as backend.

STEP 1: Create a Django app ( This is if you haven’t already created it).

STEP 4: Install the dependencies and these packages that are required by your django app.

STEP 5 : Create a file named Procfile and add the following line below to it.

Here nameOfProject is name of folder which includes

Heroku apps makes use of a file named Procfile with no extensions that declares the commands that are executed by the application on the applications startup. For more information about Heroku Procfile, refer → Here

This requirements file will hold all the modules that you made use in your app for proper functioning and yeah you do not have to manually write down every module that you used, there's a command for that and its right below.

then, add the following python-3.6.7 or any other python runtime supported by heroku. 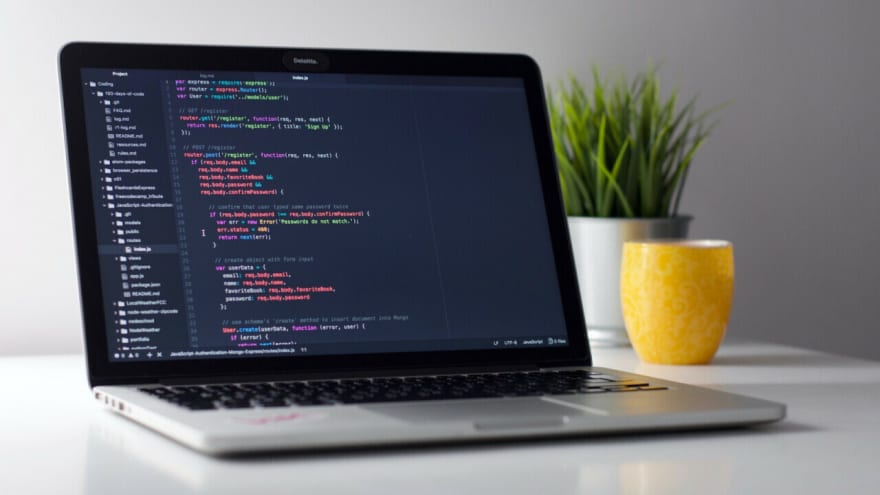 STEP 8 : Initialize a git repository in your application root folder(if you have not already done that). Also add and save the changes you made to git.

Add all the changes to git by running

and commit the changes them by

Next create your heroku application by running

If you wants to use a custom name other than the generated name that is usually out of context, run the following commands instead

STEP 10 : Now let us modify the settings.py file a bit.

You can also use

Modify the INSTALLED_APPS in the settings by adding

also the MIDDLEWARE settings by adding

next add the following

at the top. After the DATABASES section
add

Also make sure that your settings file has the following variables set STATIC_URL, STATIC_ROOT , STATICFILES_DIRS accordingly.

Also make sure that the media file variables is set.

Commit the changes and save them in git by running

STEP 11: Adding and configuring Postgres ( this was a challenge to me then...lol)

The following commands would create postgresql database on heroku for you app and fetch the database url.

You can also run

to get the details of your database on heroku.

will give you nameOfHerokuDB .
Now You can also push your local Postgres database to herokuDB by running

**STEP 12 : Disable the default heroku Collectstatic command and push the files to heroku.

Heres something i do, to avoid the heroku static files issues, i run the following commands bellow

then i add and commit to git, next i run

You can open your deployed application by running

Congratulations. If you encounter error during the push command which usually comes if you are doing it for the first time, do not freak out, a solution is around the corner, you can simply comment your issue bellow or you can search on Stackoverflow.

What's that *args stuff in Python?

giftedstan
Software Developer who is also keen on keeping up with the new trend in technology and on the connection between technology and business.
Developer Problems
#productivity #python #healthydebate