DEV Community is a community of 866,230 amazing developers

Besides a continual pandemic, work from home, and inflation, 2021 will be remembered for the mainstreaming of the phrase Web3. The web we are experiencing today is much different than what it was 10 years ago. This has not been a sudden paradigm shift but rather a gradual one.

In this article, we'll go through what Web 3.0 is, how cryptocurrency concepts fit into the growth of the internet, and what it means for you as a user. 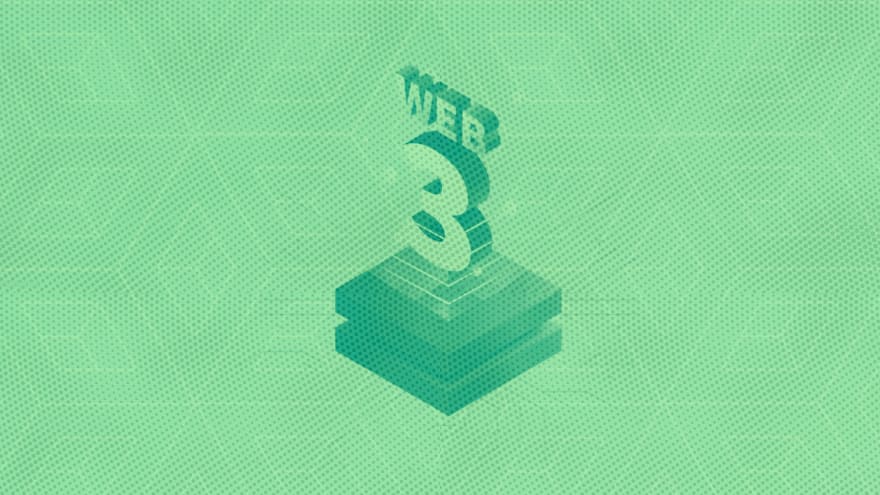 We live in interesting times because we're at the tipping point of Web 3.0, a decentralized but secure internet where people can exchange money and information without the need for a bank or a tech company that serves as an unnecessary intermediary.

The goal is to build a decentralized network in which consumers may move their data from service to service without being hindered by corporate walled gardens.

Web 1.0 was an information superhighway of documents connected together by hyperlinks and it was good. The internet was largely made up of static sites, which meant that when we loaded them, they merely displayed some information. Some called it read-only as there wasn't any logging in or interacting with posts. 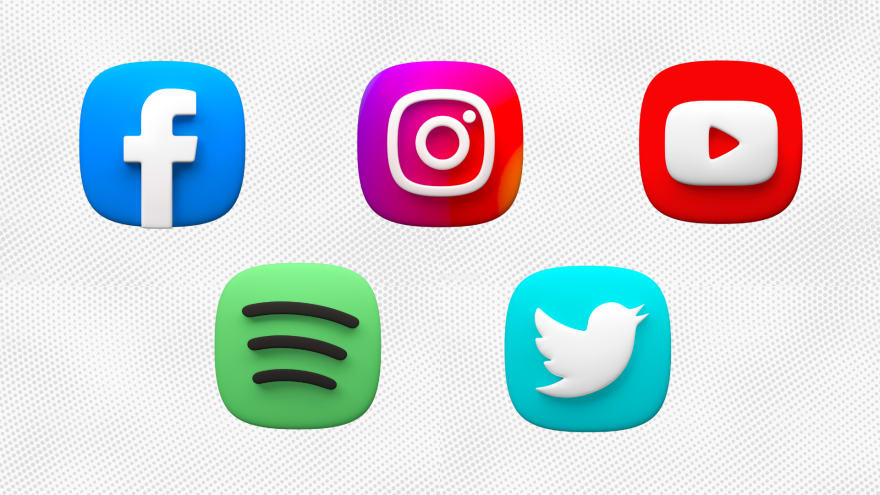 These centralized firms began gathering data about us while we used Facebook and YouTube, as well as Google searches so that they could show us better material and keep us on their websites longer. This meant more money for them but eventually, they realised that they could package up all the data they had collected on us and sell it to advertisers.

Web3 is the next evolution of the internet. It's predicated on the premise that blockchain technology and digital tokens might create a decentralized internet. We were the product in Web 2.0 as we browsed social networks, but some predict that in Web 3.0, we will be the owners of our material and the things we publish online.

Uncensored material on Web3 also means that a lot of unlawful and terrible things will be posted, but it will be in the name of freedom, and users of the networks will most likely settle on a mechanism to limit that harmful content (eg. DAOs). Experts predict that in Web 3.0, we will reach a stage on the internet when every organisation is managed by a decentralized group known as a DAO (Decentralized Autonomous Organization).

If you want to learn more about what those big words mean, look out for more blogs from us!

However, DAOs eliminate the need to please CEOs or Presidents. Those with the most tokens have a say in how the firm evolves, with no restrictions imposed by some ultra-rich people or a family tradition. There will be no censorship of social media sites like Facebook or Twitter in Web 3.0. It cannot be shut down by a single governing authority.

Lastly, one of the biggest things in Web 3.0 is that our digital identity is not 100% connected to our real-world identity. This means we can view pages, download things, make purchases and do any other activity on the internet without being traced to the real us. 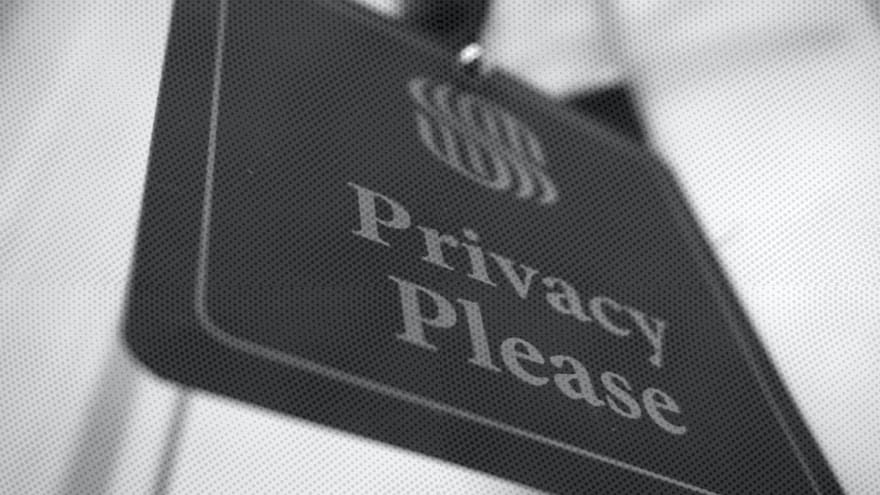 What Web 3.0 truly implies for us is that in the next decade, we could be able to use Metamask to buy Amazon gift cards and pay with Ethereum, or we might be able to anonymously like one of our friends' posts using one of our secret wallets. It won't be a slew of life-altering events all at once. It'll most likely be a collection of thoughts that develop into something bigger.

Where are we headed now?

Web 2.0 gave us the internet as we know it, but it also came with a lot of baggage. Google, Amazon, Microsoft, Apple, and Facebook are just a few of the massive corporations that rule the internet, and they're glad to keep it that way.

Web3 proponents claim that the concept will become the dominant form of the internet in the future. Web3 has already attracted the attention of major technology corporations. Do you believe that the trillion-dollar firms that make up a large part of the internet ecosystem will give up their control? Come on.

We adore the idea of putting the web back in people's hands, but the fact is that venture capitalists and Silicon Valley elites control many of these firms and the cryptocurrencies they issue. That isn't always the case, but much of the sector is fueled by FOMO, and there are plenty of frauds and shady stuff to be aware of.

There are also smart individuals out there arguing that Web3 lacks the computational power, bandwidth, and storage to grow on any practical level, but every new technology comes with its own set of problems and we will surely develop new technologies to overcome these challenges. 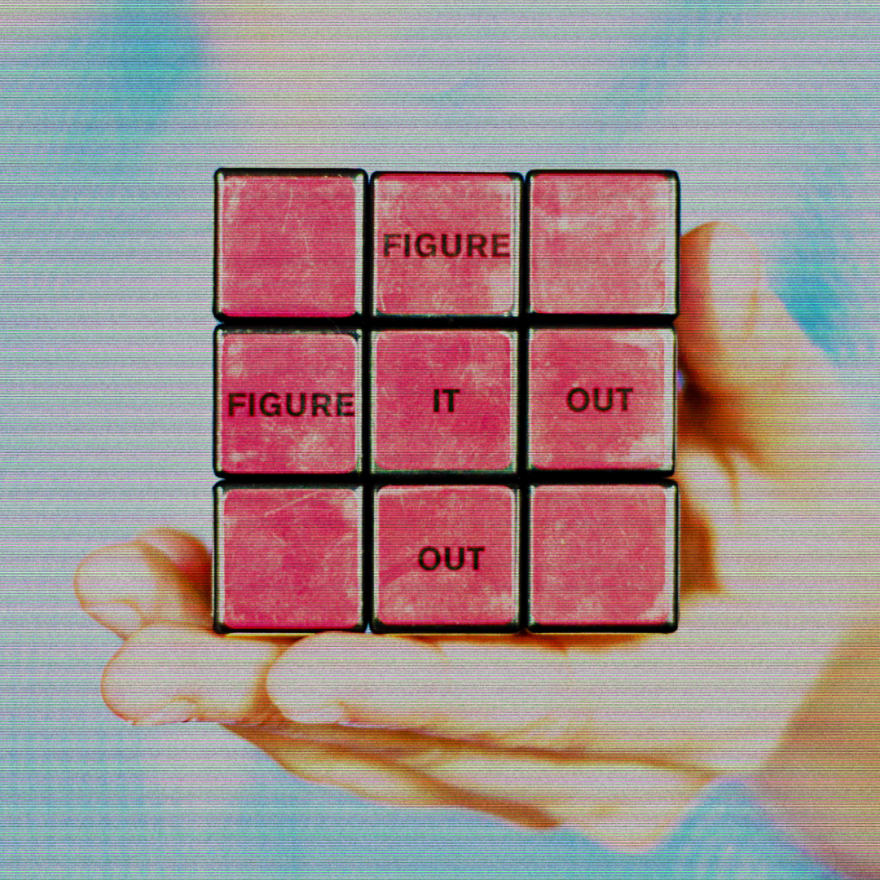 The fact is that Web3 isn't some new version of the internet to which we'll have to migrate. It's a result of the present internet's growth. And it'll most likely be a gradual shift that you’ll hardly notice. After all, you don't recall when we switched from Web1 to Web2, right?

People from all political stripes now agree that the current status of the internet isn't ideal, with so much power concentrated in the hands of a few corporations. Web3, a group of protocols driven by blockchain, aims to redefine how the Internet is connected and focuses on eradicating the problem of centralization.
It is still in its infancy at the moment, but will undoubtedly gain traction in the coming years!

Do you know of a successful blockchain-based project that is not reliant on people trading actual money for tokens?

Let us know in the comment section. We'd love to hear your thoughts.

Learn how to use loops in JavaScript

Slice Vs Splice in Javascript

Get Into Web3
What is EVM?
#evm #ethereum #web3
The Metaverse
#metaverse #web3 #crypto