You might be hearing the word “Metaverse” these days a lot and probably wondering what it actually is.

In brief, it's a combination of multiple elements of technology, including virtual reality(VR), augmented reality(AR), and video where users "live" within a digital universe. 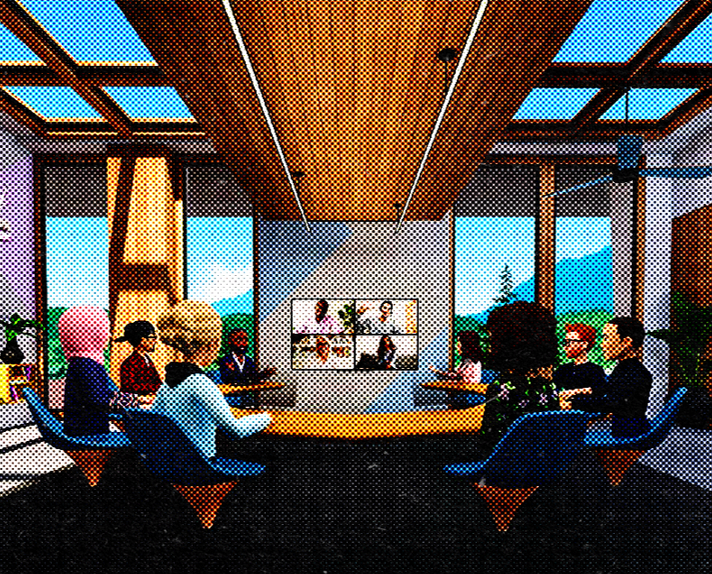 What exactly is the Metaverse?

There is no clear definition for the Metaverse as of yet. Some call it a virtual world, some call it a video game while some term it an internet server with human bots which are managed online.

Many large, centralised organisations, such as Meta, place a premium on connecting a virtual world through a server that is active 24 hours a day. There have been multiple successful attempts at this project, and some servers remain operational 24 hours a day, seven days a week, even if they have not yet been made public. "The next platform will be even more immersive – an embodied internet where you're in the experience, not just looking at it. We call this the Metaverse, and it will touch every product we build.", says Meta CEO Mark Zuckerberg. 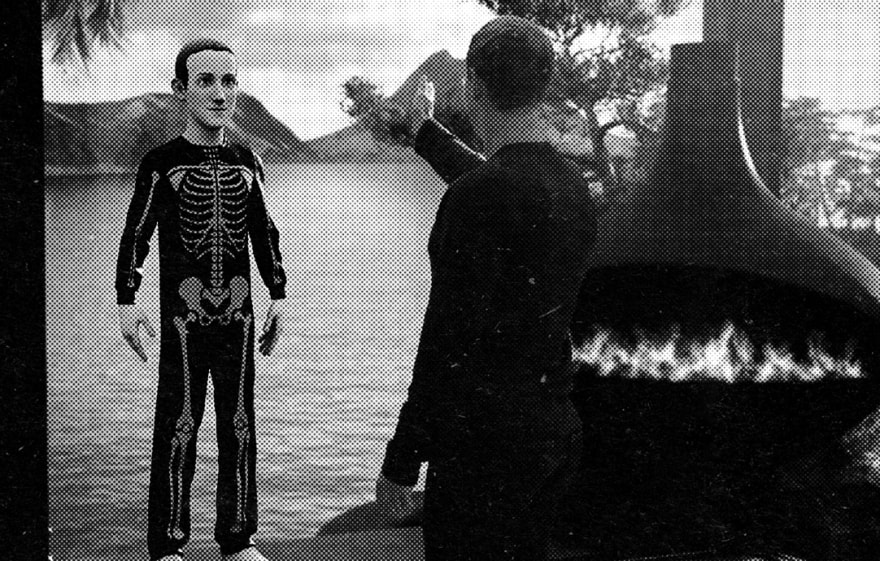 How long would it take the Metaverse to take command?

The word "Metaverse" was coined by author Neal Stephenson in his 1992 science fiction novel "Snow Crash," in which he imagined lifelike avatars meeting in realistic 3D buildings and other virtual reality scenarios, so it's safe to assume that the concept has been around for a while. Despite having the notion of the Metaverse but being unable to implement it due to a lack of technology, the work to achieve it began a few years ago, and at current rate, it does not appear that we will be entering the period of the Metaverse anytime soon.

Since then, a number of advancements have paved the road toward a true Metaverse, an online virtual environment that combines augmented reality, virtual reality, 3D holographic avatars, video, and other forms of communication. As the Metaverse grows, it will provide you with a hyper-real alternative universe in which to coexist. 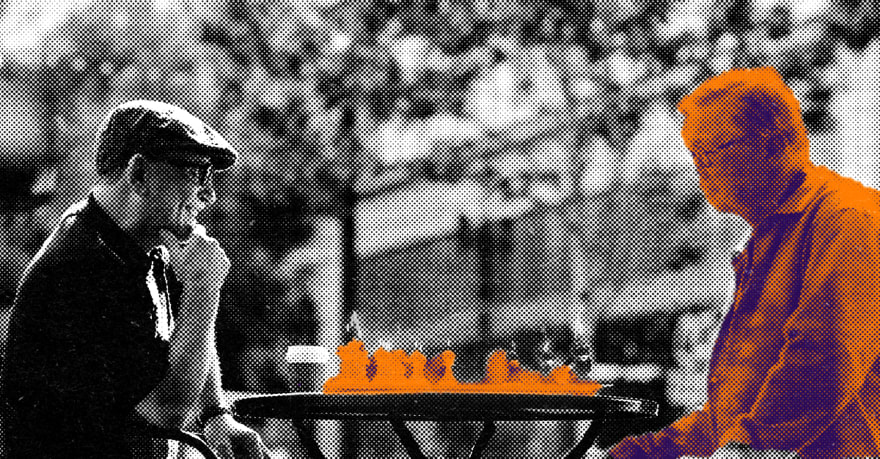 Mark Zuckerberg, the CEO of the newly renamed Meta (previously Facebook), predicts that the Metaverse's primary capabilities will take five to ten years to become ubiquitous. However, some features of the Metaverse are currently visible. Even if they aren't available to everyone, ultra-fast broadband rates, virtual reality headgear, and persistent always-on online worlds are already available.

What will we be able to do in the Metaverse?

Things like attending a virtual performance, spending a virtual vacation, viewing or making artwork, and trying on or purchasing digital apparel are just a few examples.

Imagine a world where you could meet someone and spend a day with them without ever meeting them in the real world; isn't that fascinating? 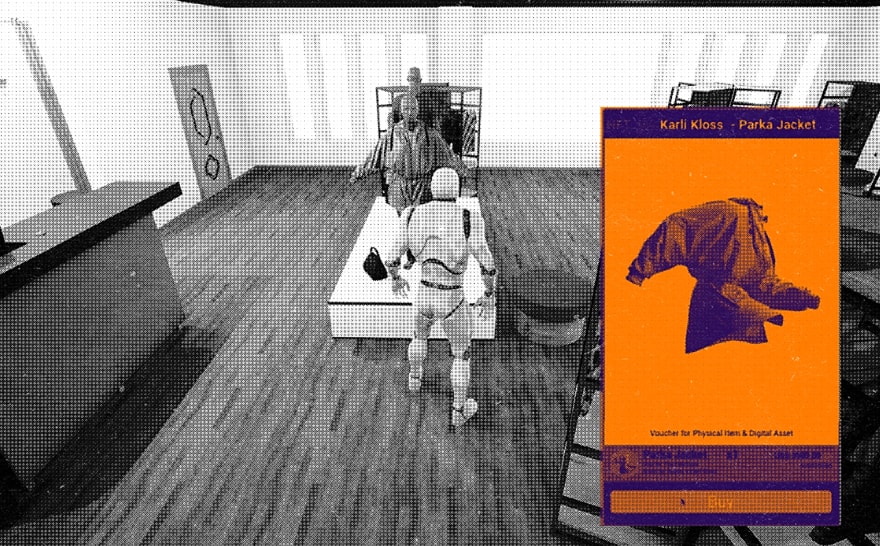 Yes, it can be termed a miracle, but these are all predictions, and predictions always have a small chance of going wrong, so none of these things can be guaranteed.

Will it be as efficient as said?

We cannot ignore the issues that the Metaverse can generate, despite all of the benefits it can provide. Imagine someone spending a day off in virtual reality with his family and friends when his connection (internet server) suddenly goes down; the turmoil would be enormous!

Some tech experts believe that the Metaverse will be able to solve a wide range of problems, but because it will be an online web server, we cannot entirely rely on it. Although the Metaverse would be extremely useful for the next generation of technology, it would unlock numerous features of the web that are currently ignored or unusable.

The Metaverse is coming!

The Metaverse has evolved over the last few years from a fantasy future envisioned in numerous works of fiction to an actual reality that exists now, albeit in an early stage of development. The stage has been prepared for the next wave of immersive metaverse applications to emerge, and the underlying technologies are progressing at a rapid pace. 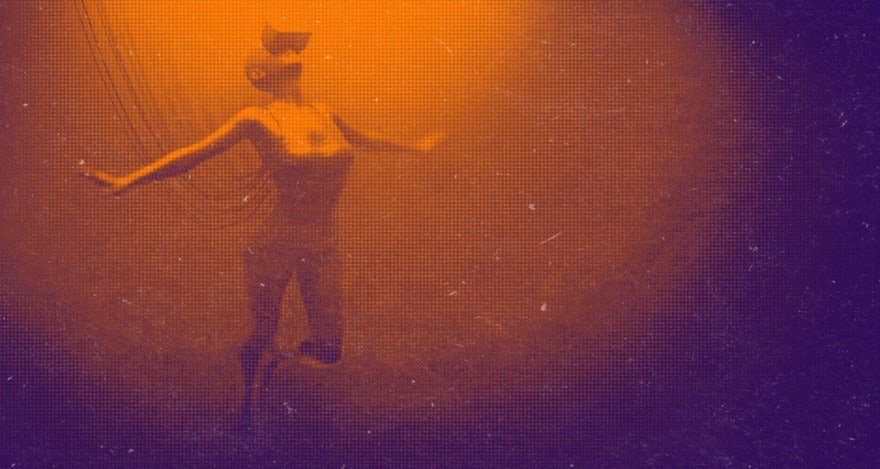 It's impossible to predict whether we'll see a dismal reality such to that depicted in Snow Crash and the Matrix, or a gamified virtual world replete with nostalgic references like Ready Player One. Perhaps the metaverse will manifest in ways we haven't yet imagined. With the metaverse's future state yet unknown, builders, artists, users, and visionaries must work together to create a user-owned digital realm characterised by decentralisation, immersion, and connectedness.

What ideas do you have for the Metaverse?

Let us know in the comment section. We'd love to hear your thoughts.

Also, don't forget to follow us on Twitter and join the Discord community to learn more- https://discord.gg/invite/nbbpBG3SCT

web3.js vs ethers.js: a Comparison of Web3 Libraries

Get Into Web3
What is EVM?
#evm #ethereum #web3
What exactly is Web3?
#web3 #blockchain #beginners #crypto