Most of the UX psychology guides online are pretty broad. After all, you can only fit so much information in a single article. But we aren’t satisfied. That’s why we’re creating a nine-part series on the most important psychological principles of UX design–starting with this post. In each of the following posts, we will choose a principle, then explore why it’s important and how you can use it in your own work.

Anyway, without further ado, here is our ever-expanding guide to UX Psychology.

1) Raise the Roof With Social Proof 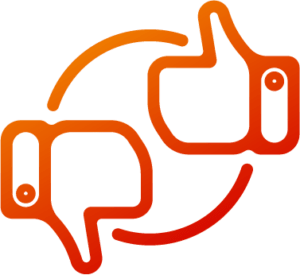 Don’t know which restaurant to choose? Check how many people are inside. Don’t know what to buy on Amazon? Check the reviews.

Choosing what to buy is hard because you won’t know if you like it until you’ve already paid for it. It’s especially hard for online shoppers, who can’t even touch the product until it arrives at their doorstep. But when a shopper can see how many other people liked an item, they feel more comfortable buying it. That’s social proof: looking for proof that something is valuable based on the experiences of other people. It’s a super-powerful phenomenon that influences almost every purchase and decision you make. No UX designer should ignore it.

Read: Social Proof: If Everyone Likes It, So Will You

2) Keep It Cool With Peak-End Rule 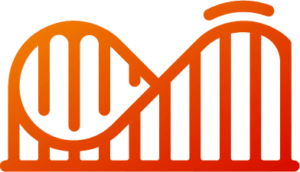 On paper, amusement parks are horrible. You spend way more time waiting in hour-long lines and sweating in 100-degree weather than actually riding roller coasters. But if amusement parks are so bad, why is it so hard to leave one without a smile on your face?

Even though most of the experience is boring and uncomfortable, that’s not how we remember it. We only remember two points: the peak (the most intense part) and the end. It’s not just for amusement parks, though. That psychological principle applies to any experience. If you keep the peak-end rule in mind when you design a high-quality UX, users will walk away satisfied and keep coming back.

Read: Peak End Rule: The Ups and Downs of UX

Condition With A Mission 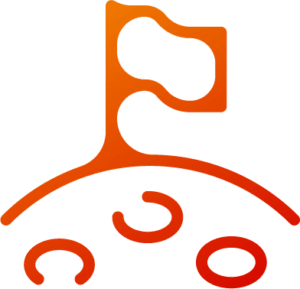 You can’t teach an old dog new tricks, but you can always teach a user with the right psychological principles.

For that, use Pavlovian Conditioning. It’s similar to training a dog. When a dog does a trick, you give it a treat. The dog associates the reward with the task. Eventually, the dog will do the trick even without the reward.

The same goes for people. Want to teach a user a new behavior? Associate an action with a result. When the user presses a button, a micro-animation can make the experience more rewarding. Use psychological principles, like Pavlovian Conditioning, to make your UX better.

4) Do Not Throttle Their Mental Model 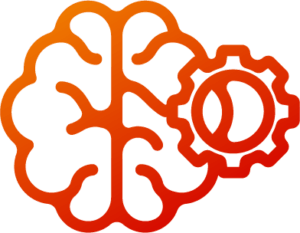 Wouldn’t it be great if a user knew how to use your app before they even installed it?

Well, it turns out they can. If you build the app to function similarly to a real-world object or another app that they’ve used before, people will find it easier to use. Take advantage of their pre-conceived habits so you don’t need to build new ones. 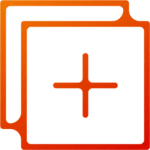 You don’t need a ton of time to choose a meal at a fast-food restaurant–the menu isn’t that big. But if you go to a fancy restaurant, the menu will be a bit bigger, so you may need some more time. When you add more options, it takes longer to choose.

That’s the Hick-Hyman Law–we switched up the name to make it rhyme–and it’s just as important for human-focused UX design as it is for restaurants. If you give users too many choices, they will take more time to choose. That’s not good if you want them to set up an account ASAP. Instead of overwhelming the user, you need to break up decisions into smaller steps. If you can’t remove options, highlight or recommend some. Above all, keep it simple and keep it quick.

Choose a shape from the image below.

You probably selected the circle–or at least considered selecting it–because it’s different. That’s the Von Resfotff Effect: people are biased toward things that stand out. It’s an easy way to influence people to make certain decisions. If you want someone to select an option, make it special.

7) Use Mere Exposure To Keep Composure 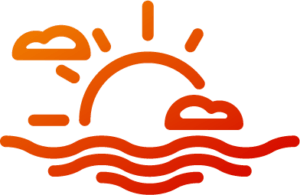 Has a song ever “grown on you” over time? At first, you may not have liked it, but after hearing it so many times, you grew to be more familiar. Merely being exposed to it made you like it more.

Unsurprisingly, that’s a psychological principle called the Mere Exposure Effect. It says that people are biased toward things they are familiar with.

8) The Bad Effects Of Dark UX 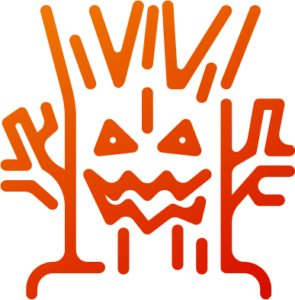 This point is super important: don’t use dark patterns.

Dark UX, or dark patterns, occurs when an app uses psychological principles to suggest one behavior, but enact another. Put simply, it’s when an app tricks people to do things they do not want to do. Dark patterns are never present in human-focused UX. Avoid them at all costs.

Each of these principles only scratches the surface. We’ve included a list of resources, references, and studies to keep you well-informed beyond these basic principles.

Cognitive Bias Cheat Sheet, Simplified — a shorter version of the above resource

CSS Units Guide, everything you need to know

Web-desktop: As Native-like As Possible