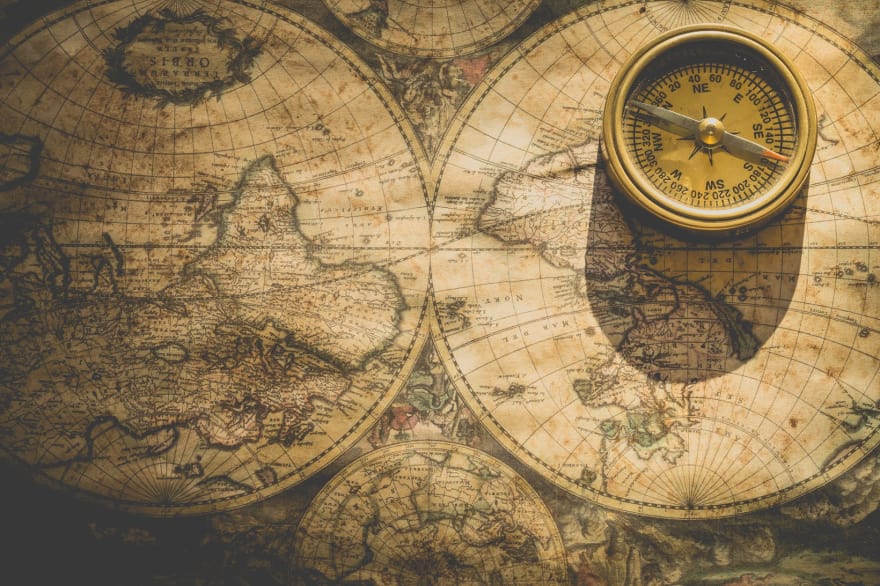 According to Stack Overflow’s Annual Survey of 2018, JavaScript becomes the most commonly used programming language, for the six years in a row. Let's face it, JavaScript is a cornerstone of your Full Stack Developer skills and can't be avoided on any Developer's Interview. Follow through and read the FullStack.Cafe compilation of the most common and tricky JavaScript Interview Questions and Answers to land your next dream job.

Q1: What is Coercion in JavaScript?

Here's an example of explicit coercion:

And here's an example of implicit coercion:

Q2: What is Scope in JavaScript?

In JavaScript, each function gets its own scope. Scope is basically a collection of variables as well as the rules for how those variables are accessed by name. Only code inside that function can access that function's scoped variables.

JavaScript has both strict and type–converting comparisons:

Q4: Explain what a callback function is and provide a simple example.

The use strict literal is entered at the top of a JavaScript program or at the top of a function and it helps you write safer JavaScript code by throwing an error if a global variable is created by mistake. For example, the following program will throw an error:

It will throw an error because x was not defined and it is being set to some value in the global scope, which isn't allowed with use strict The small change below fixes the error being thrown:

JavaScript (and by extension TypeScript) has two bottom types: null and undefined. They are intended to mean different things:

Q7: Write a function that would allow you to do this.

JavaScript has typed values, not typed variables. The following built-in types are available:

Q9: Explain event bubbling and how one may prevent it

Event bubbling is the concept in which an event triggers at the deepest possible element, and triggers on parent elements in nesting order. As a result, when clicking on a child element one may exhibit the handler of the parent activating.

One way to prevent event bubbling is using event.stopPropagation() or event.cancelBubble on IE < 9.

Q10: What is let keyword in JavaScript?

In addition to creating declarations for variables at the function level, ES6 lets you declare variables to belong to individual blocks (pairs of { .. }), using the let keyword.

Q11: How would you check if a number is an integer?

A very simply way to check if a number is a decimal or integer is to see if there is a remainder left when you divide by 1.

It’s an Immediately-Invoked Function Expression, or IIFE for short. It executes immediately after it’s created:

This pattern is often used when trying to avoid polluting the global namespace, because all the variables used inside the IIFE (like in any other normal function) are not visible outside its scope.

Q13: How to compare two objects in JavaScript?

Two non-primitive values, like objects (including function and array) held by reference, so both == and === comparisons will simply check whether the references match, not anything about the underlying values.

For example, arrays are by default coerced to strings by simply joining all the values with commas (,) in between. So two arrays with the same contents would not be == equal:

For deep object comparison use external libs like deep-equal or implement your own recursive equality algorithm.

Q14: Could you explain the difference between ES5 and ES6

Here are some key differences between ES5 and ES6:

Q15: Explain the difference between "undefined" and "not defined" in JavaScript

In JavaScript if you try to use a variable that doesn't exist and has not been declared, then JavaScript will throw an error var name is not defined and the script will stop execute thereafter. But If you use typeof undeclared_variable then it will return undefined.

Before starting further discussion let's understand the difference between declaration and definition.

var x is a declaration because you are not defining what value it holds yet, but you are declaring its existence and the need of memory allocation.

A variable that is declared but not define and when we try to access it, It will result undefined.

A variable that neither declared nor defined when we try to reference such variable then It result not defined.

Q16: What is the difference between anonymous and named functions?

Q17: What is “closure” in javascript? Provide an example?

The closure has access to variable in three scopes:

Output of above code would be:

Q18: How would you create a private variable in JavaScript?

To access the variable, a helper function would need to be created that returns the private variable.

The Prototype Pattern creates new objects, but rather than creating non-initialized objects it returns objects that are initialized with values it copied from a prototype - or sample - object. The Prototype pattern is also referred to as the Properties pattern.

Classical languages rarely use the Prototype pattern, but JavaScript being a prototypal language uses this pattern in the construction of new objects and their prototypes.

Q20: Check if a given string is a isomorphic

For two strings to be isomorphic, all occurrences of a character in string A can be replaced with another character to get string B. The order of the characters must be preserved. There must be one-to-one mapping for ever char of string A to every char of string B.

Q21: What does the term "Transpiling" stand for?

There's no way to polyfill new syntax that has been added to the language. So the better option is to use a tool that converts your newer code into older code equivalents. This process is commonly called transpiling, a term for transforming + compiling.

Typically you insert the transpiler into your build process, similar to your code linter or your minifier.
There are quite a few great transpilers for you to choose from:

Q22: How does the “this” keyword work? Provide some code examples.

In JavaScript this always refers to the “owner” of the function we're executing, or rather, to the object that a function is a method of.

Q23: How would you add your own method to the Array object so the following code would work?

JavaScript is not class based, but it is a prototype-based language. This means that each object is linked to another object, its prototype, and it inherits its methods. You can follow the prototype chain for each object up until you reach the null object which has no prototype. We need to add a method to the global Array object, and we will do this by modifying the Array prototype.

Q24: What is Hoisting in JavaScript?

Hoisting is the JavaScript interpreter's action of moving all variable and function declarations to the top of the current scope. There are two types of hoisting:

Wherever a var (or function declaration) appears inside a scope, that declaration is taken to belong to the entire scope and accessible everywhere throughout.

Q25: What will the following code output?

This will surprisingly output false because of floating point errors in internally representing certain numbers. 0.1 + 0.2 does not nicely come out to 0.3 but instead the result is actually 0.30000000000000004 because the computer cannot internally represent the correct number. One solution to get around this problem is to round the results when doing arithmetic with decimal numbers.

A variation of the module pattern is called the Revealing Module Pattern. The purpose is to maintain encapsulation and reveal certain variables and methods returned in an object literal. The direct implementation looks like this:

Thanks 🙌 for reading and good luck on your interview!
Please share this article with your fellow devs if you like it!
Check more FullStack Interview Questions & Answers on 👉 www.fullstack.cafe