As far back as the early 2000s, REST has been the architectural style of choice when creating Application Programming Interfaces (or APIs). To keep up with the growth and evolution of web applications, product and engineering teams must create new features and iterate rapidly. To meet these demanding app requirements, something different was needed — something that would be scalable and aligned with how data is created and consumed online today. Acknowledging some of these critical requirements, Facebook developed the Graph Query Language (or GraphQL) in 2012.

GraphQL and REST, like any other technologies, have their pros and cons. Depending on what you're building, one could be a better fit than the other. Let’s examine some of the core differences between GraphQL and REST, compare their strengths and weaknesses, and get some insight into when one should be used over the other.

Benefits of working with REST APIs 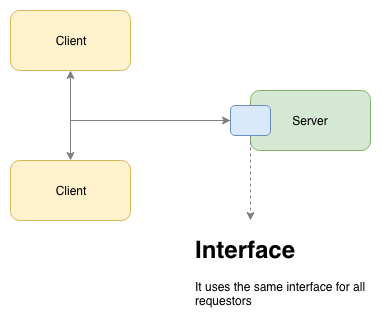 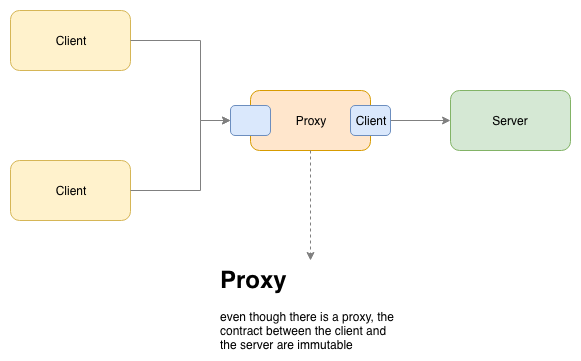 This architecture offers a number of benefits, including:

Limitations when working with REST APIs

As discussed above, one of the main characteristics of REST is that data is accessed through unique endpoints called URIs. When a request to this endpoint is made, all data from that endpoint is returned, via REST, in a fixed data structure. As time has passed and applications have changed, REST APIs' greatest strength has also turned into its greatest weakness. Developing an API that can accommodate the different needs of each client is extremely difficult. Due to this, REST APIs are inefficient and have several limitations :

In both examples above, we see how this fixed data structure is inflexible and its inefficiency can significantly slow down development. With these problems in mind, Facebook developer Lee Byron developed a solution that allows users to request only the data they need - no more, no less. That was the birth of GraphQL.

Benefits of GraphQL vs REST

GraphQL is a query language built for solving common API problems, many of which were described above in the context of REST.

Below is a comparison of REST vs GraphQL:

Limitations of working with GraphQL

GraphQL provides flexibility that traditional REST APIs cannot, but has some limitations that developers should be aware of. GraphQL does not have built-in caching capabilities to retrieve data from the browser or mobile cache. RESTful APIs use a built-in HTTP caching mechanism to return cached results faster. GraphQL requests always return HTTP 200 (OK) status codes, whether they “fail” or not. As a result, it can become complicated for developers to distinguish between a failure or successful API operation. To gain a deeper understanding of what is going on in the stack, they will need additional tools.

Native GraphQL in a serverless database

Fauna is a flexible, developer-friendly, transactional database delivered as a secure and scalable cloud API. Thanks to its native GraphQL support, it allows applications to access data through GraphQL APIs without even needing to interact with a traditional server. You never have to worry about database provisioning, scaling, sharding, or replication. Fauna has an extensive hub of GraphQL documentation, ideal for novices and experts alike.

Develop your first Dapp with Web3.js