Hello 👋. You have at least heard about the excitement surrounding NFTs, and Web3 and Blockchain have become internet slang. This is the beginning of a new series of Web3 Threads in which we discuss all subjects pertaining to the fundamentals of Web3 and the technology underlying them. The postings in this series will include a succinct introduction to the subject and a straightforward explanation in everyday language. 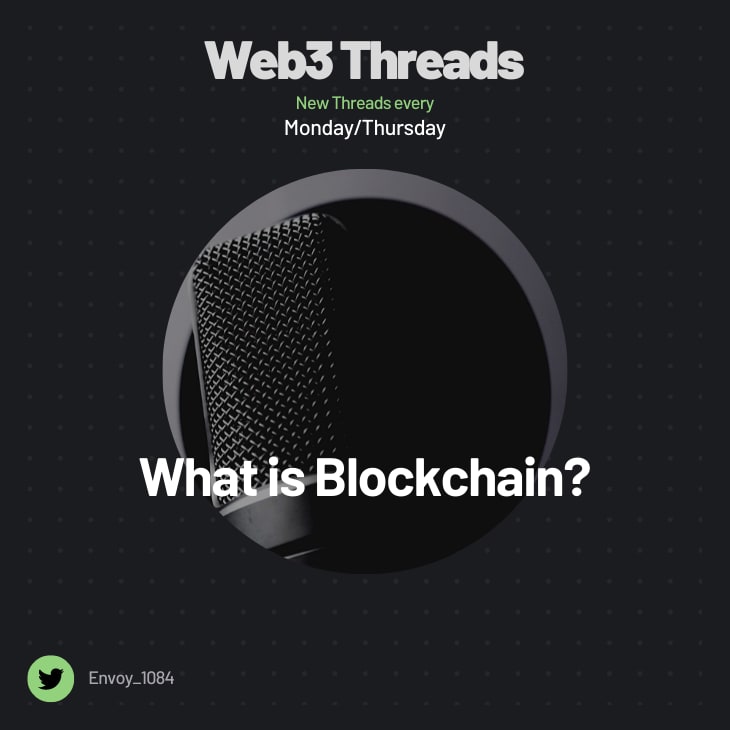 Blockchain is more than just a fancy linked list.

❌ No, blockchain technology is not just for digital currencies.
✅ Learn about the latest buzzword on the internet.
A Thread 🧵↓

Blockchain is a distributed, immutable ledger that makes it easier to record transactions and track assets in a business network.

📍 How secure is Blockchain? 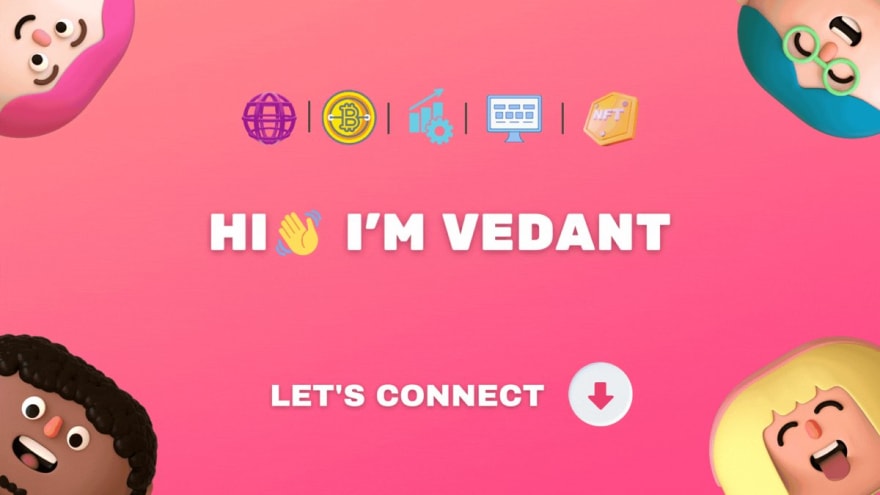 My goal is to assist developers in navigating the challenging yet incredibly rewarding 🏆 world of blockchain.

I write threads about web3, crypto, front-end development, productivity tips , and occasionally, if you're lucky, a 👻 random topic.