In this post we’ll look into What is Android X and its support in React Native.

If you haven’t heard the term yet, AndroidX is the new open-source project being rolled out by Google to package libraries with Jetpack. Essentially, the old way of managing libraries was becoming overcomplicated and so Google decided to start cleaning up their act and use a new system, along with new library names.

If you want to use AndroidX in a new project, you need to set the compile SDK to Android 9.0 (API level 28) or higher and set both of the following Android Gradle plugin flags to true in your gradle.properties file.

How to Migrate Android Support Packages into AndroidX in React Native ≥0.59

First of all, I opened MyProject/Android/build.gradle and verified I am targeting Android Pie or later. It’s because AndroidX support is available for apps targeting API 28 or later. My build.gradle file was as given below:

Then I opened MyProject/Android/gradle.properties and added the following lines

If you use React Native modules with native Java code that isn’t converted to AndroidX, and your app is AndroidX, you probably need jetifier.

The jetifier is an AndroidX transition tool in npm format, with a react-native compatible style

Why do you need Jetifier?

The standard AndroidX migration rewrites your current installed source code, and at build time dynamically re-writes any linked jar/aar/zip files. This is all a “normal” Android app needs.

When you update your modules (or install them again after following the standard AndroidX migration), the freshly installed Java code from your react-native dependencies will not be translated to AndroidX anymore, and your build will fail.

So you have to perform an AndroidX migration on your linked source every time you update react-native modules that ship native Java code. That is what this tool does.it can rewrite the source in node_modules every time you call it.

Imagine you have a react-native project. One of your library dependencies converts to AndroidX., and you need to use the new version.

So now you need to convert your app to AndroidX, but many of your react-native libraries ship native Java code and have not updated. How is this done?

Proof it works / how this is tested: https://github.com/mikehardy/rn-androidx-demo. You can clone that repo, run the script, and see it works. Please feel to make PRs to that repo, especially in App.js or in the dependencies included, if you would like to demonstrate success or failure for a specific module.

Maybe you are in the position where you must not migrate to AndroidX yet. But your libraries have started to migrate and they ship AndroidX native Java code.

You can convert them back with reverse-jetify mode

Follow the instructions from above to convert to AndroidX, but add the -r flag to the npx jetify call.

If a library ships only as a jar/aar/zip file, you will have to use jetifier-standalone to convert that as well, but you can delay the AndroidX migration indefinitely with this style.

You may be a library maintainer, wanting to ship an AAR of your support code converted to AndroidX, or maybe you ship an AAR normally and you want to continue to support your non-AndroidX users even after you convert your library to AndroidX?

As part of your build process you can use this tool like so:

In this post, we learnt about “What is Android X”, and how to Migrate Android Support Packages into AndroidX in React Native ≥0.59. We also learn about what is jetifier.

Now that you have learnt about How to Migrate Android Support Packages into AndroidX in React Native ≥0.59, here are some other topics you can look into 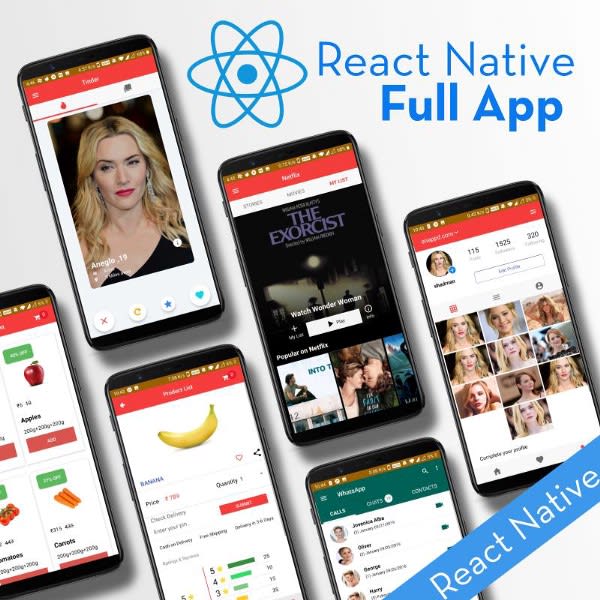 How to use svg files in React-Native with Typescript