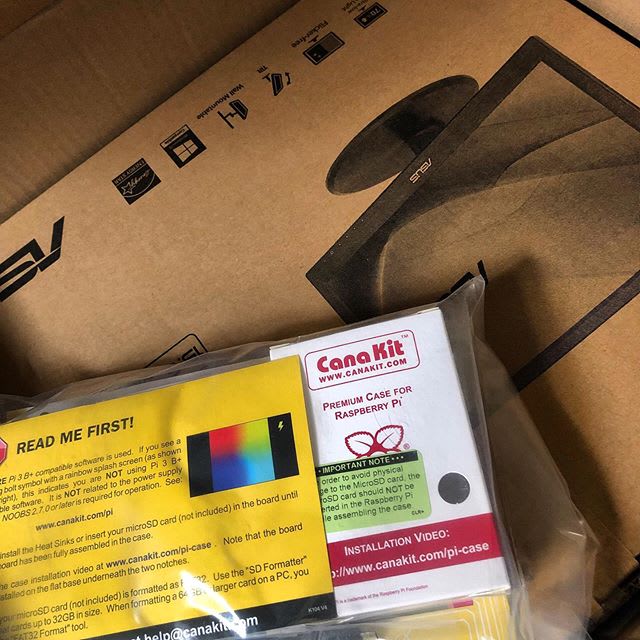 I’ve set up my fair share of Raspberry Pis in my time. I think all but one were RetroPis but the process is generally the same.

This Mother’s day my family purchased me a Pi 3B+ and a touchscreen monitor so I could put together a family calendar/info/command center. I figured I’d just throw NOOBS on there and get started. The Pi had other ideas.

I literally went through 6 MicroSD cards. One of which I think is legit corrupted but the others seemed to work fine on my laptop but the Pi would not boot. I tried NOOBs, I tried Raspbian images, I did a little dance as an offering to the Pi gods. Nada.

So here’s my tips on getting a Pi working when things are just not happening. This is all stuff had I done a little more research I would have maybe found from the beginning. But like I said, I had already set up several Pis and didn’t run into these issues. So, whatevs I guess!

Elise Gaetz Ferguson
Web cowgirl
How would you refactor this JS function?
#discuss #javascript #refactoring #webdev
What's the most scared you've ever been as a developer?
#discuss #career
October 22nd, 2021: What did you learn this week?
#weeklylearn #discuss #weeklyretro